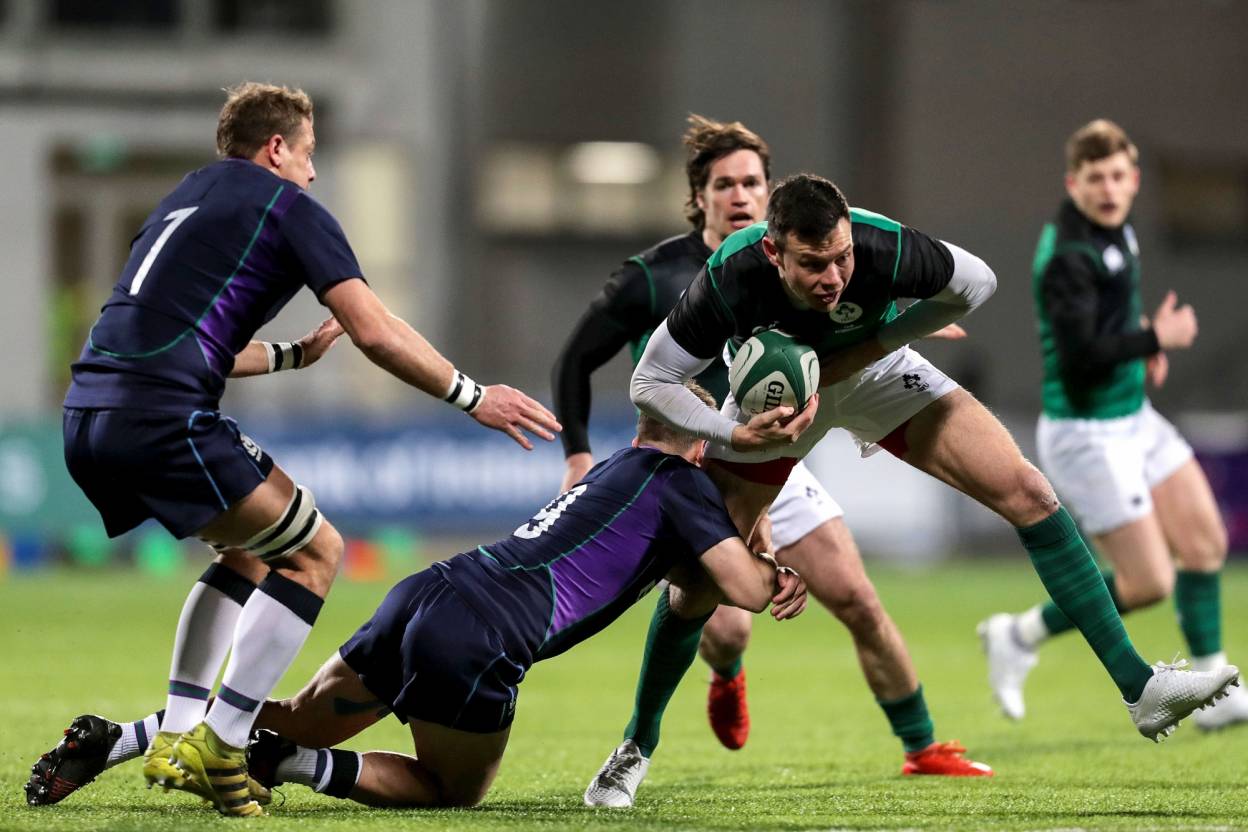 The Ireland Club XV and Scotland Clubs played out a 19-all draw at Energia Park last night, a result which saw Morgan Lennon’s Ireland side win the Dalriada Cup for the first time in five years.

It was an entertaining game for both sets of fans as the Scots scored early and threatened to eat into Ireland’s 14-point advantage from the first leg of the series. Conor Kindregan’s second half try proved vital for the hosts as did the accuracy of Aidan Moynihan who kicked nine-out-of-nine across the two games.

You can watch the second leg highlights above, and click here to read the match report.