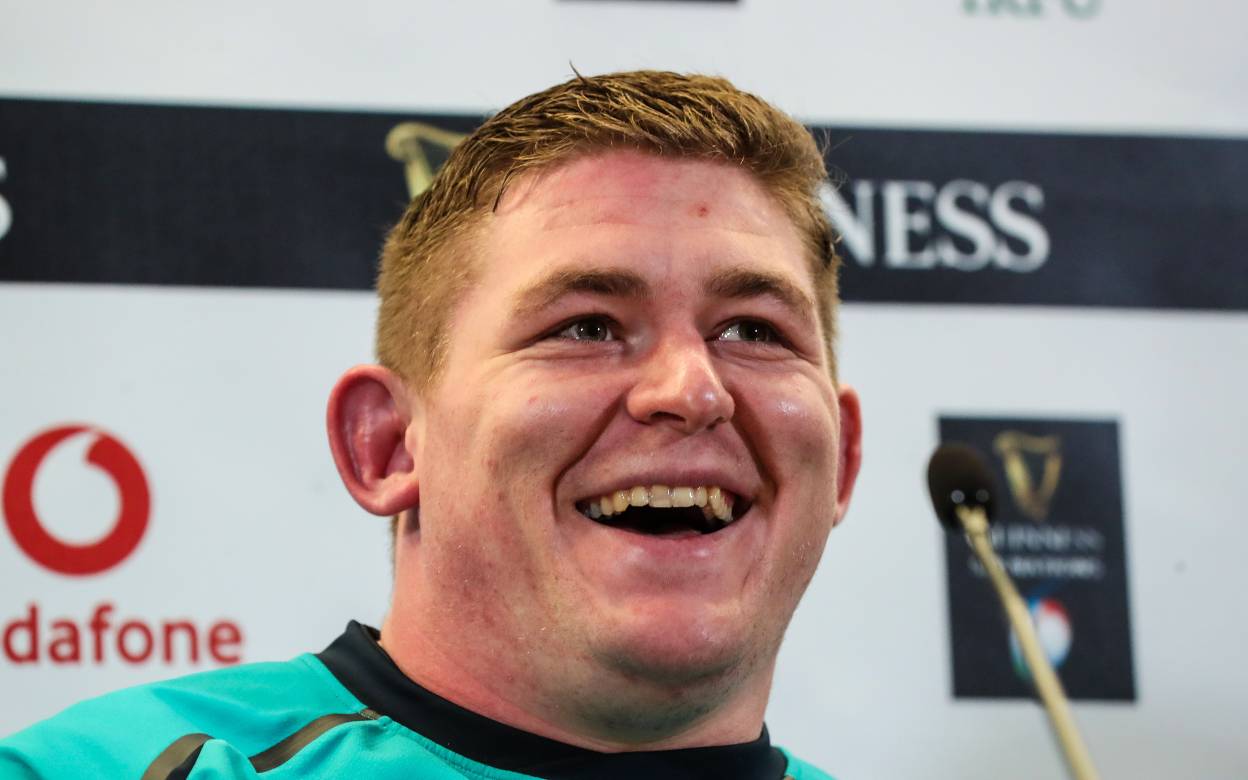 On a day that was ‘a bit nippy’ Ireland prop Tadhg Furlong said that the squad got through a lot of work in training that kept them warm as they build towards Saturday’s opening round clash against England.

The Ireland team was named on Thursday afternoon following a run out in Aviva Stadium. The Wexford native is set to win his 29th cap on Saturday and he’s looking forward to hearing the home crowd cheer on the team:

“When you play at home the crowd plays a massive role. For the team, the energy and noise they make really motivates the team”