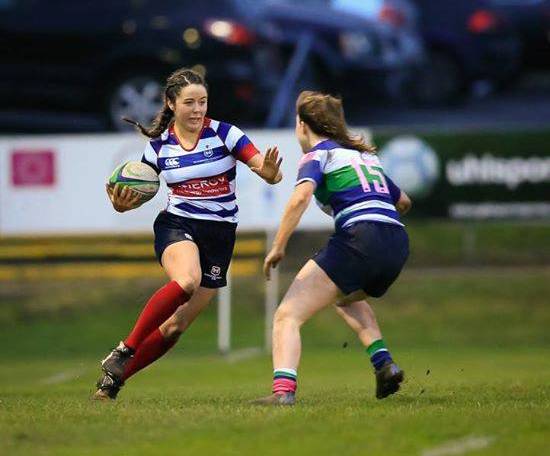 Blackrock winger Roisin Crowe has been chosen as the winner of the #AILWomensTry Of The Month award for February. She follows in the footsteps of her club-mate Ann Marie Rooney who won the January award.

Crowe cut in past two defenders on the right wing to score behind the posts after collecting a perfectly-weighted kick through from former Ireland international Jackie Shiels. The try came in ‘Rock’s win at home to Suttonians at the semi-final stage of the Women’s All-Ireland Cup.

Submissions remain open for the March #AILWomensTry award until this Friday (April 12).

Clubs who wish to enter tries scored in the month of March must post a video of the try to their social media channels using #AILWomensTry. A copy of the video must also be emailed via WeTransfer to domesticmedia@irfu.ie.