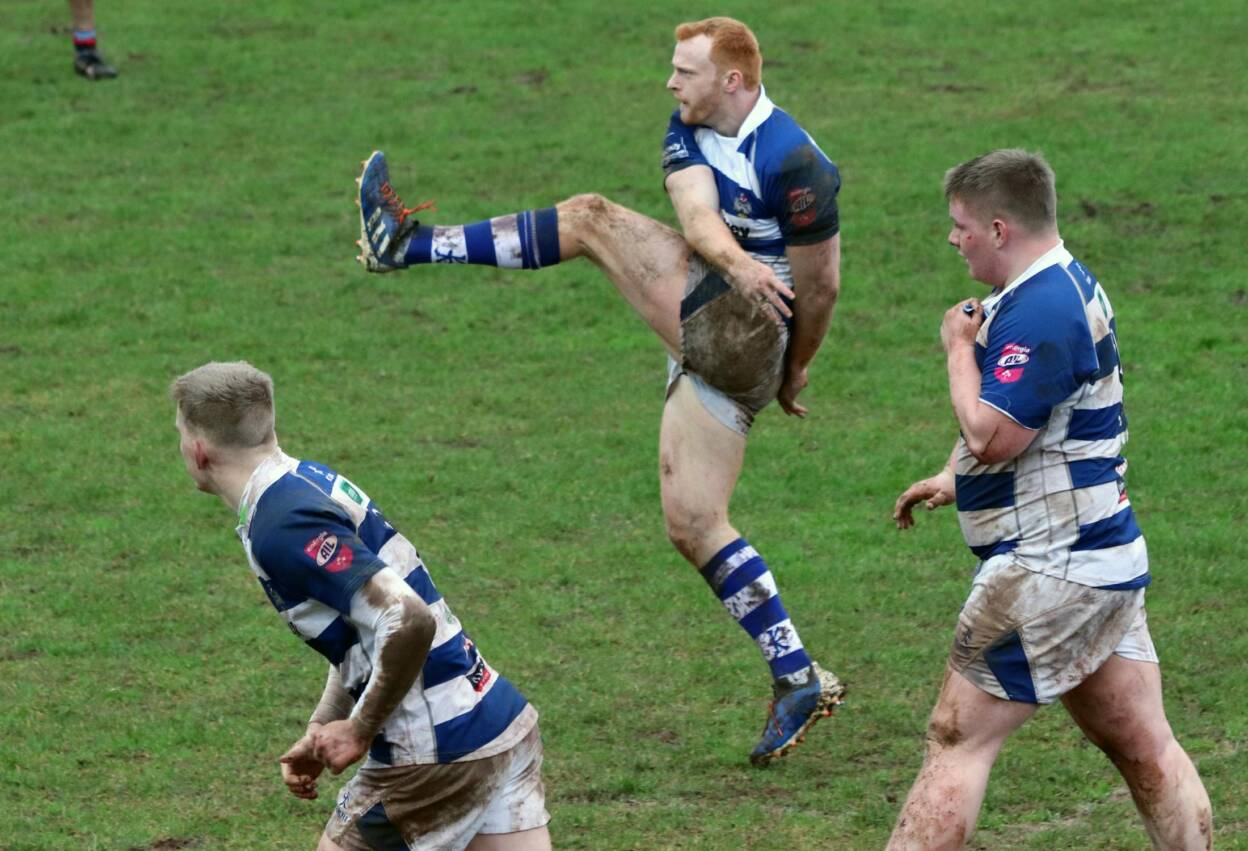 Dungannon and Belfast Harlequins played out a 17-17 draw in Division 2B of the Energia All-Ireland League on Saturday. It was a crucial match in the makeup of the table with the home side looking to take a step towards automatic safety in the division. As it stands, Dungannon remain in ninth place behind their Ulster compatriots. Belfast Harlequins Head Coach Nick Wells says his side headed East looking to put daylight between themselves and the relegation playoff spot.

“We didn’t come here wanting a draw,” he told IrishRugby.ie. “Especially after the performance we put in before Christmas. The pitch deteriorated as the game wore on so it wasn’t give to the high end tempo game we wanted to play.

“We were looking to put width on it and attack edges and it turned into a bit of an old school Ulster League dogfight towards the end. That didn’t suit us so ultimately it’s points dropped.”

Peter Nelson made an impressive return to Dungannon colours for the first time since representing Canada at Rugby World Cup 2019. The out half turned in a lively display with a deft kick-assist for his side’s first try and a try of his own as Dungannon launched a comeback in the second half.

You can watch scoring highlights of the game below.