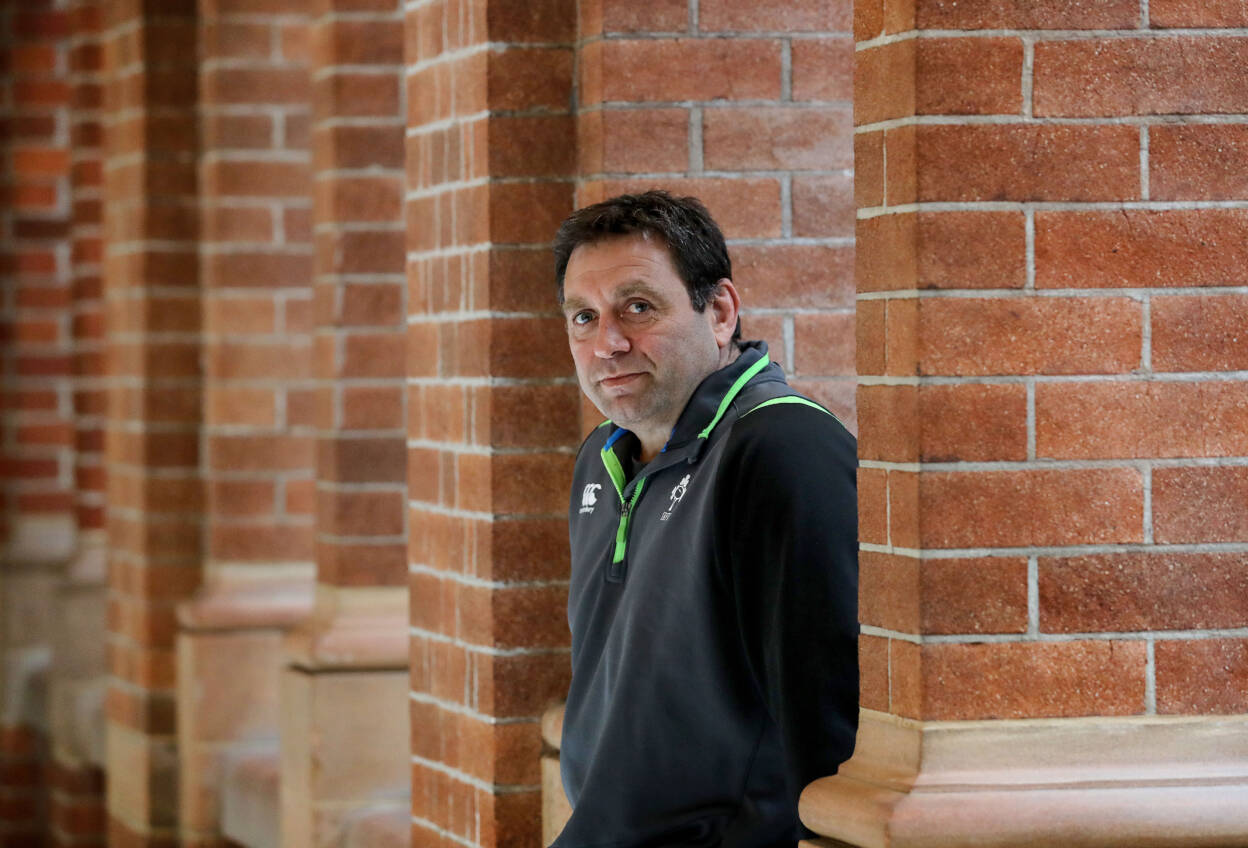 In a wide ranging media briefing at Aviva Stadium he outlined the process and some of the findings of the review.

David Nucifora on the team’s game development for RWC19

“Should we have developed our game further? Potentially, yes, with the benefit of hindsight. We pay our coaches for those decisions, they’ve been good at those for a long period of time.

“We could have gone down that path, but I want to be clear there’s no guarantee it would have produced a better result.  We could have changed, but that creates a risk. That’s the decision, they have to choose a path to go with and we chose the path of let’s stick to what we do, what’s worked and get 5/10% more out of it.

“You look at what the All Blacks did to us, the world lauded their style of play. A week later, England handed it to them and they are lauded as South Africa and Wales are rubbished.  Then, South Africa dismantled England.  Of all the teams in the competition, you know what you’re going to get consistently is South Africa. They executed very well.

“There’s an argument on both sides around style, but should we have armed our players with more tools? I think, with benefit of hindsight, we should have.

“There’s no absolute that we’d deffo got a better result, could have been worse and turned to custard.”

David Nucifora on the performance anxiety and stress

“Performance anxiety or stress, I do believe it was really relevant for us before and during the tournament.”

“At the end of 2018, we were now the front-runners and I’m still getting my head around that but you have to deal with that mentality of being a front-runner and handling pressure and expectation in that period of being the best.”

“The bell curve started to drop on us during the Six Nations with some of our performances and straight away started to be a level of anxiety building up into the World Cup.

“Some of it doesn’t just manifest itself in players but also staff. You go into the world’s biggest competition and we probably underestimated the level of support we needed to give players and staff around that area to manage the expectation that was on them because of the level of success they had leading into that Six Nations.

“To be able to manage the stress and expectation of performance, I really do believe it’s an important area for us to look at and service better. The whole area of psychology has to be improved as well as health and wellbeing.

David Nucifora on the skill development and delivery

“It’s something we’ve worked on for the last few years, the onus is on us to keep working on our development pathway to make sure our players are able to play the game in multiple ways.

“That doesn’t just apply to our development pathway but also to our elite players. We will be a little more prescriptive in how we deliver that with the provinces.

“The fact is we have the ability to work closely between national and provincial coaches to bed things down because you don’t change habits over a week, it takes longer.

“Work is bedded down in the provinces, it’s nothing special, it has to be done year-round. We need to extend that into a number of areas, extend that into the skillset of our professional players as well as the players in the pathway.”

David’s briefing included a look at the work done by the Provinces in player development, the Ireland 7s programme and plans for the Women’s 15s season. IrishRugby.ie will feature more of the briefing in the coming days.