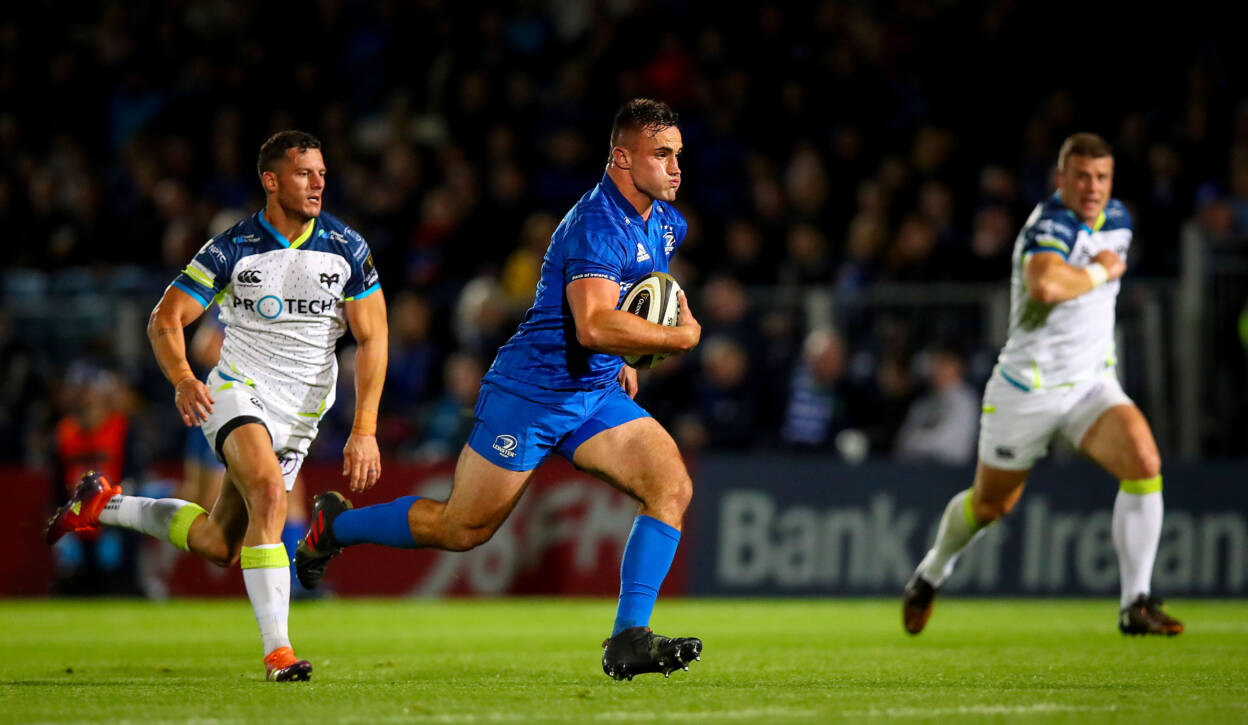 At a media briefing this week, IRFU Performance Director David Nucifora spoke about how well the provinces are performing in the Guinness PRO14 and EPCR European competitions and in particular how they are maximised young player development and playing opportunity during the Rugby World Cup window.

A number of emerging players such as Ronan Kelleher (Leinster) and Conor Fitzgerald (Connacht) have played central roles in the province’s on-field success and have been exposed to positive game experiences in the both Guinness PRO14 and in the ECPR European competitions along with a host of other young players who have gained valuable game-time.

There has also been successful cross-over between the 7s programme and the provincial 15s squads with players like Shane Daly (Munster), Hugo Keenan and Jimmy O’Brien (both Leinster) featuring prominently in PRO14 action this season.

Nucifora also spoke about the value the 7s programme is delivering in providing an alternative way to develop players especially as both the women’s and men’s squads are now competing on the World Series circuit. 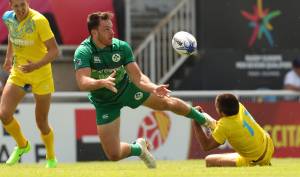 The IRFU Sevens Programme has a 70 strong group in Dubai this weekend.

In addition to the the women’s and men’s squads competing in the main World Series tournament there are female and male development teams in the ancillary competition.

The Men’s 7s team also has an opportunity to qualify for the Olympics at the repechage tournament next year.