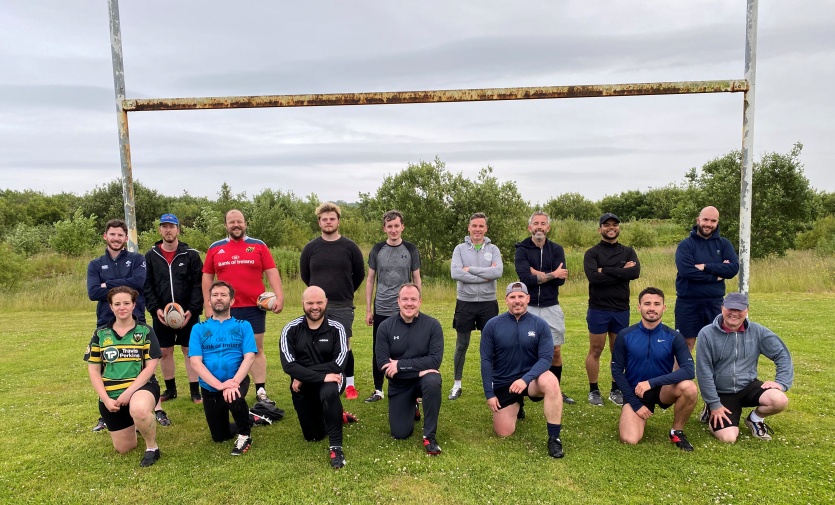 Cork Hellhounds RFC are an LGBT-inclusive rugby club based in Cork City and were recently ratified as an official member of the Munster Branch of the IRFU.
Their aim is to encourage and promote rugby among the LGBT community in Cork and the wider Munster region.

The team train weekly in Cork City where complete beginners and experienced players are welcome to take part, regardless of sexuality or gender identity.

“It was set up last September and it came about because I was part of the Emerald Warriors up in Dublin,” O’Brien told Munster Rugby.

“I was coming back down to Cork, I was moving back down and I wanted to bring that element of entertainment, fun, exercise and camaraderie that rugby brings.”

Darren Betts is one of the players on the Cork Hellhounds and he explains how he is beginning to fall in love with the sport having never played it before.

“But definitely within the last month, we’re all falling in love with the game. Me personally, I’m actually more excited about coming here training on a Sunday and on a Tuesday than I would be on the social aspect of it. I think with that, a lot of other people feel similar. There are friendships forming. All walks of life. It’s a really inclusive atmosphere.”

You can watch Munster’s interview with club president and founder Adam O’Brien below: