Terenure College RFC’s summer of fun has included a new initiative, welcoming women into their club that has proven a massive success. They advertised an evening of touch rugby on Friday evenings and the result is that over 70 women have gotten onto the pitch at Lakelands for the first time. Committee Executive member Aoife O’Grady told Irish Rugby that it’s helping to shape the community around Terenure College RFC. 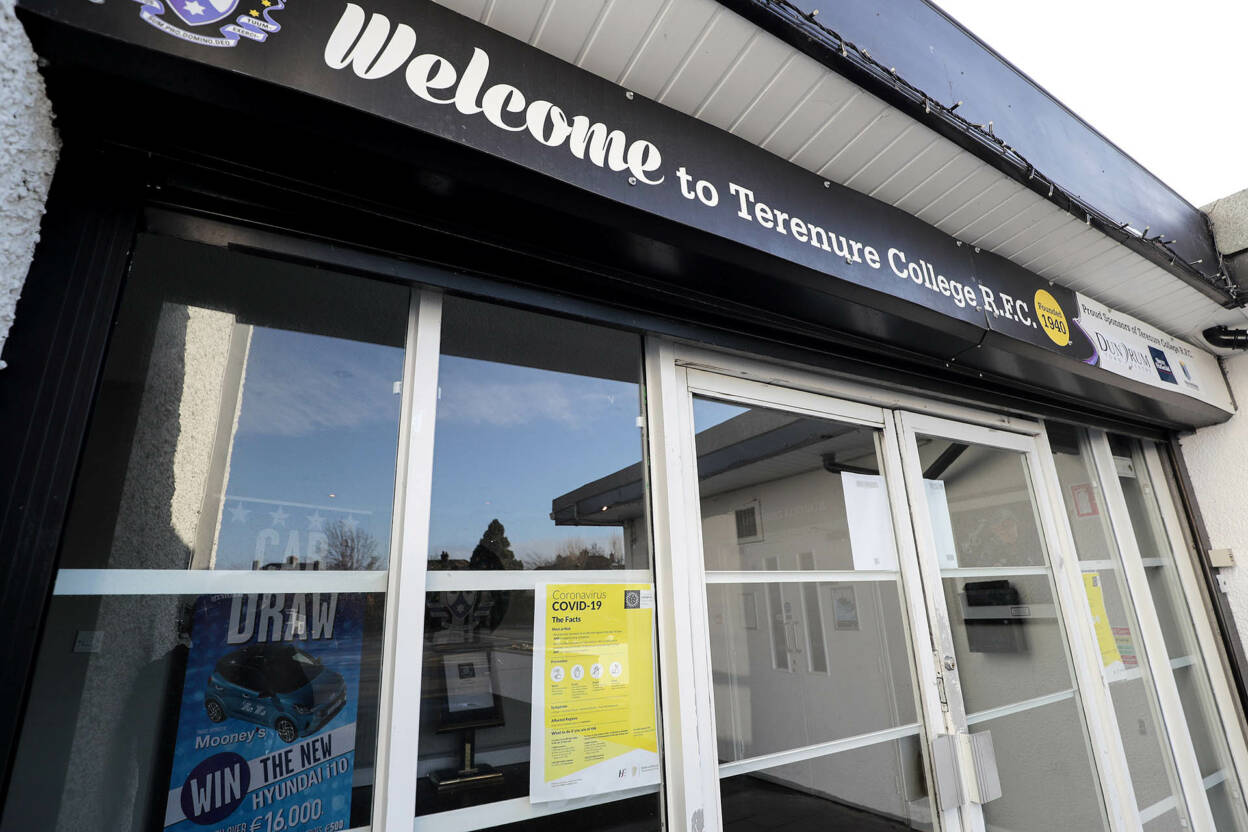 “We were talking among the exec around the importance of having more women around the club to make it feel like more of a community,” Aoife said in the above video. “This idea came up and I have contacts with a few mums in the club and women across different groups. We put the idea into a WhatsApp group and now we have 70+ interested in coming along – and that all happened in three weeks.”

Parents of players were part of the key target audience but an open invitation to the wider community was one of the reasons behind its success.

“There is laughter all over the pitch every single Friday night.”

“I think the win is having more women around the club – women on the pitch. We have two or three really good girls teams coming along and it’s difficult for the girls teams if they only see men on the pitch – where do they go next?

“It’s just having that female presence across it showing that this is something that women can do.

Terenure College RFC Director of Rugby Ian Morgan says the fun element was built into the programme right from the start.

“The whole idea was to run, pass and laugh,” he said. “That’s really what everyone is doing down here on a Friday night. We’ve actually found that we’ve a lot of women who’ve come down over the past few weeks who didn’t have a connection with the club until now. That’s very important, particularly in a community club like ourselves.”

“What has made it inviting for women to come down is the fact that they don’t have to commit anything to it. It’s put us in a position where we can welcome women down to give rugby a go, try a bit of touch rugby, hopefully broaden our social base, our membership base and just encourage people to come down into a rugby club.”

“You would find that people who aren’t involved in a rugby club do feel that they have to be invited to join.”

“It’s been a very positive thing for the club to have done and I always find that once you get something started – if it’s a bit of fun, it will keep going.”

IRFU Women’s Development Manager Amanda Greensmith commended Terenure College RFC for their approach in providing a rugby offering exclusively for women with no previous experience of the fun of playing rugby.

“It’s clear to see that their initiative has yielded a huge success both for the players themselves and for the clubs. There are a number of elements that would have contributed to this: