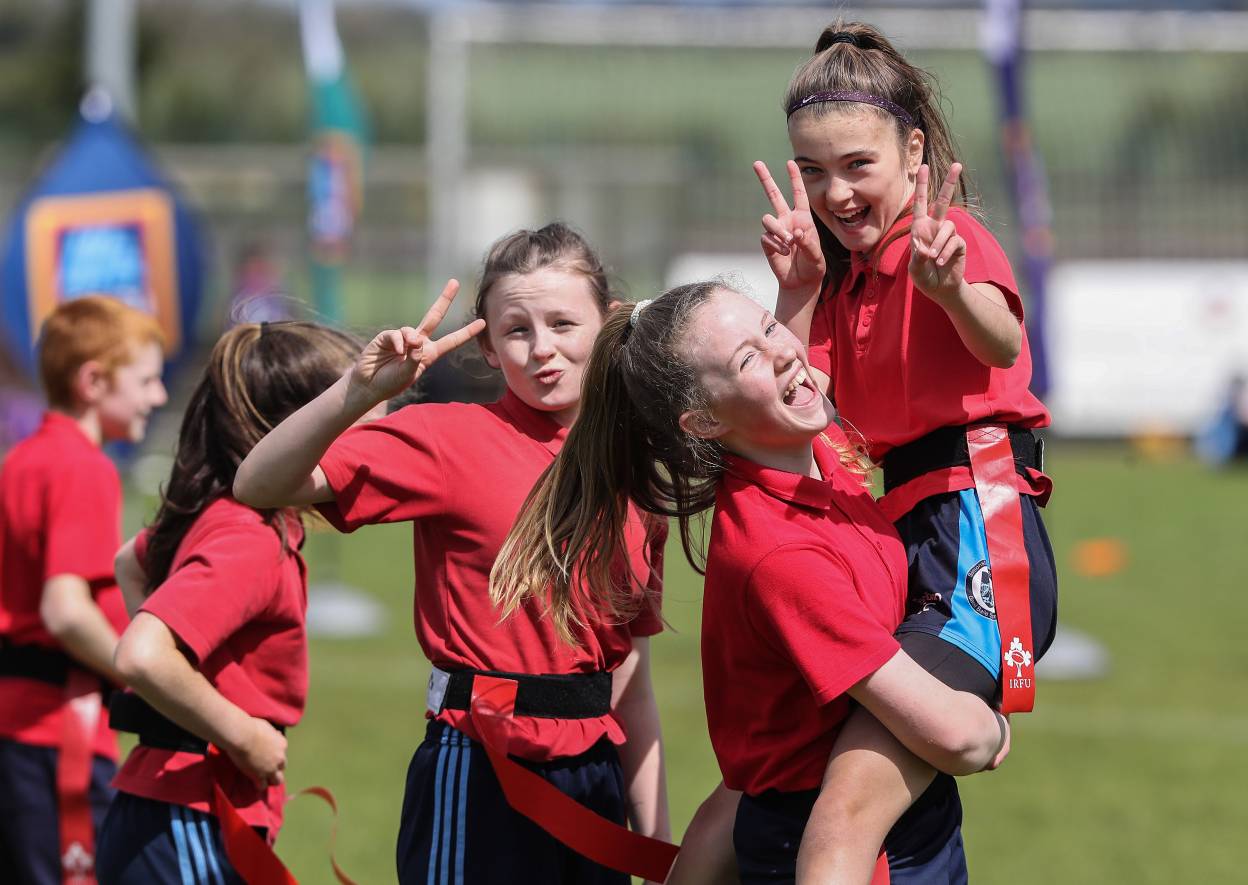 Over 40 schools took part in this year’s four Aldi Play Rugby Provincial Festivals with hundreds of children taking part in fun-filled days around Ireland. Here is a look at the festival held in Ashbourne RFC recently.

On the day there were Tag rugby games, skill zones and nutritious snack packs for all the children.

The Connacht festival kicked things off with Castlebar RFC playing host back in April. Next up was Letterkenny RFC for the Ulster festival followed by the Leinster day in Ashbourne. Irish Independent Park in Cork provided the backdrop for the final provincial festival of the season.

Last week saw the announcement of two schools winning €50,000 in the Aldi Play Rugby Sticker campaign. Launched by former Munster, Ireland and Lions captain and Aldi Play Rugby Ambassador Paul O’Connell in January, the competition gave every primary school in the country the chance of winning one of two €50,000 sports facility makeovers. 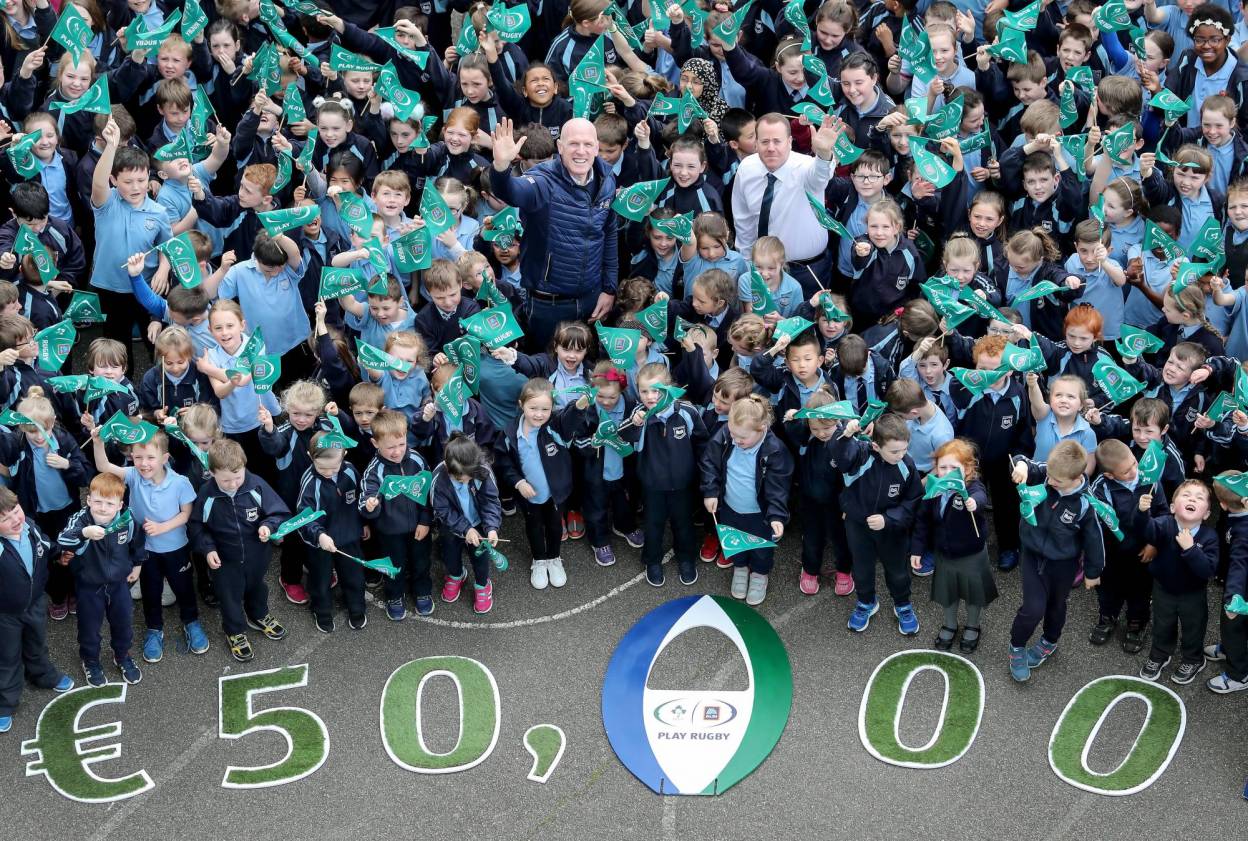 A national IRFU programme for primary school children, Aldi Play Rugby is a free, supervised and non-contact rugby programme that provides everything schools need to get started, including sessions with local IRFU staff, online coaching resources and free coaching equipment. The overall objective of the programme is to encourage school children to get active, participate in regular exercise in a safe and controlled environment and to eat healthily.

Schools, teachers and coaches interested in getting involved can register at www.aldi.ie/playrugby.