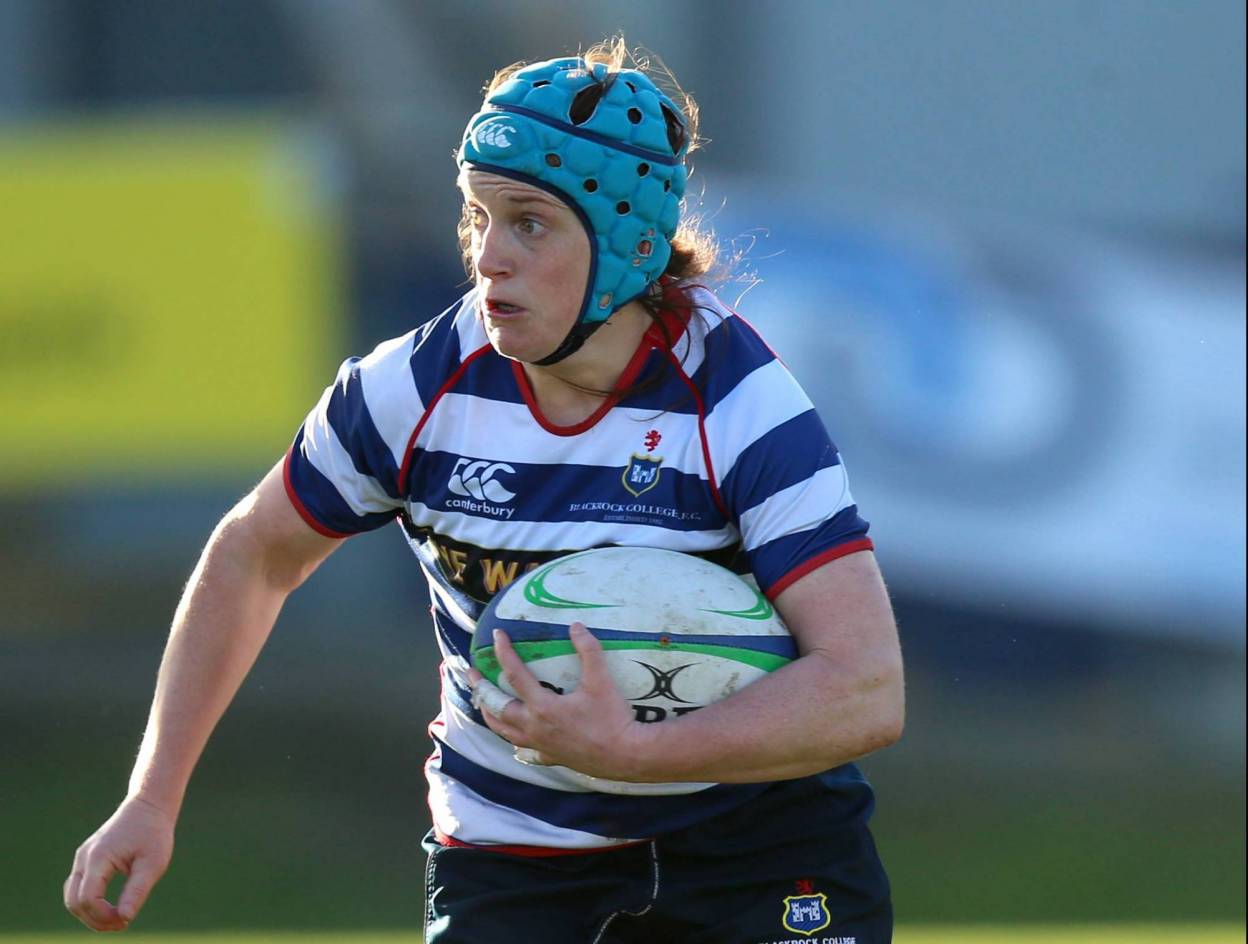 Ann Marie Rooney has been selected as the January winner of the Women’s All-Ireland League Try of the Month award. The hooker’s lung-busting effort came in Blackrock’s 22-10 victory at Galwegians on Saturday, January 26.

Entries for the February #AILWomensTry of the Month award will remain open until this Friday (March 15). Clubs should email a WeTransfer link to a video of the entry to domesticmedia@irfu.ie.