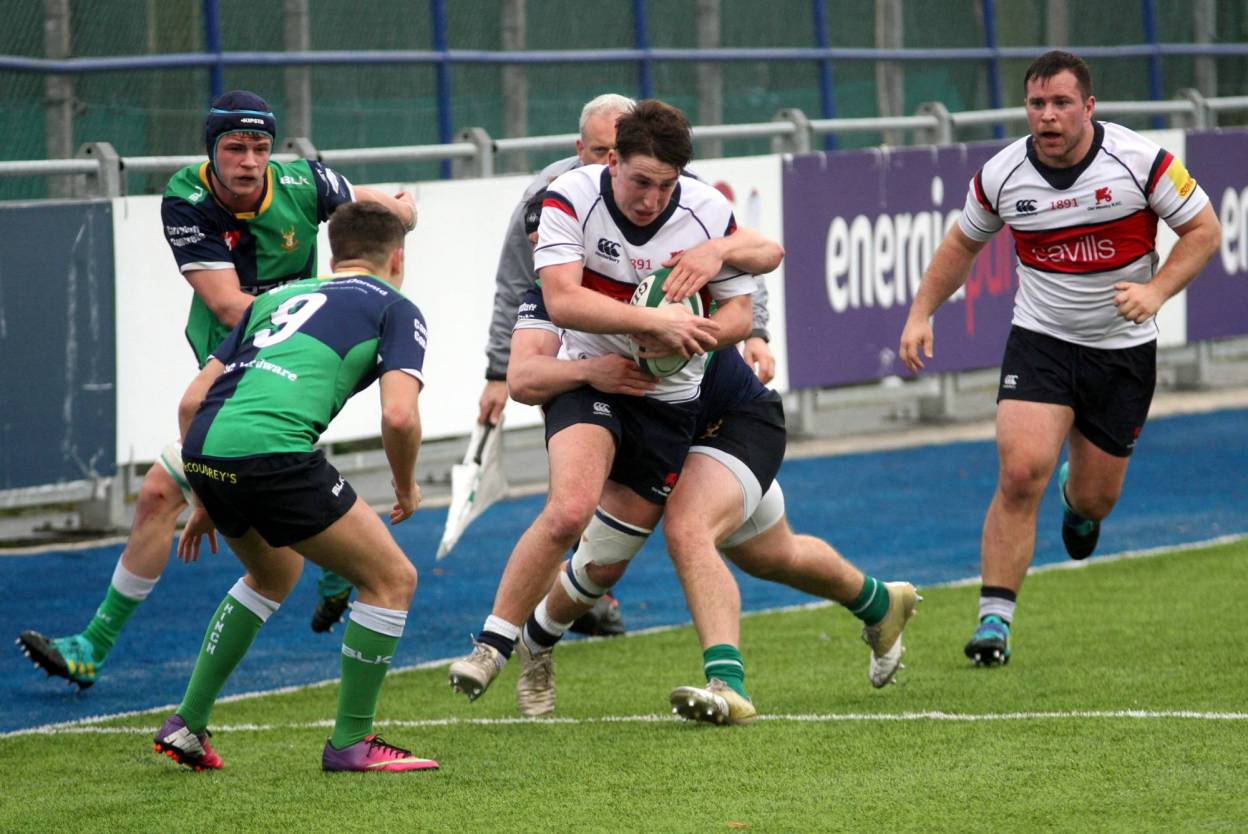 Ben Burns has been awarded the All-Ireland League Try of the Month award for January. The Old Wesley hooker finished off an exciting ‘Barbarians style’ try for Morgan Lennon’s men in their impressive 41-15 win at St. Mary’s College in Division 1B on Saturday, January 19.

Entries for the February #AILTry of the Month award will remain open until this Friday (March 15). Clubs should email a WeTransfer link to a video of the entry to domesticmedia@irfu.ie.