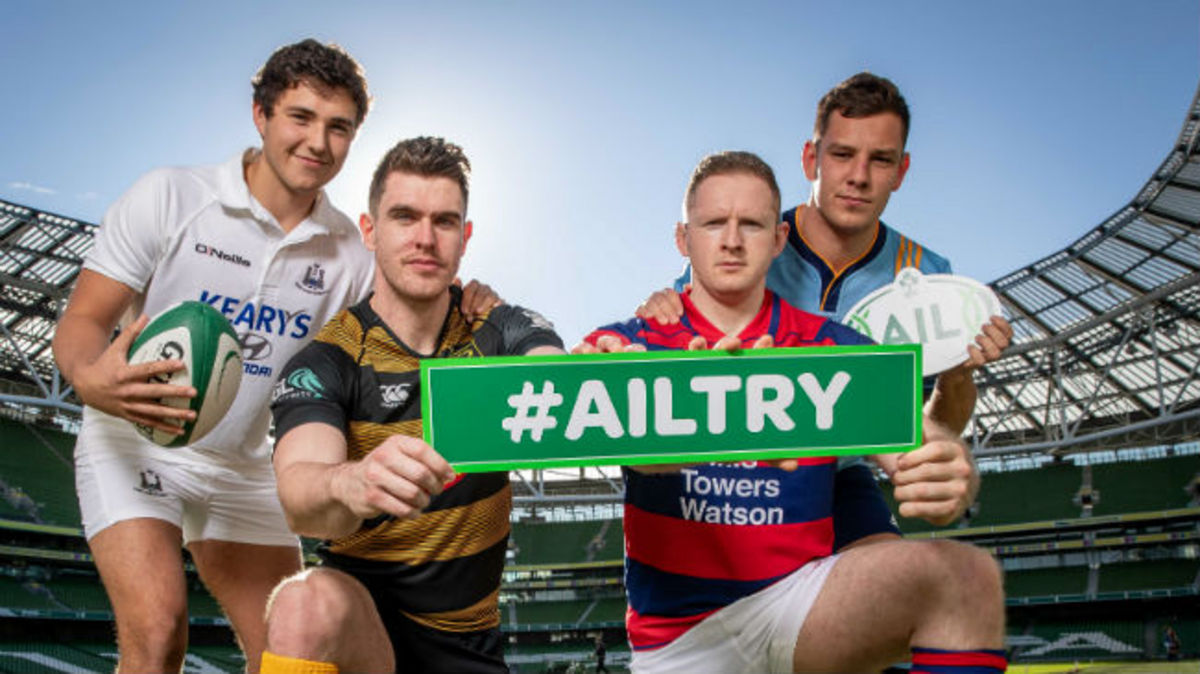 Michael Stronge’s effort for Ballymena against Ballynahinch in Division 1B of the All-Ireland League has been announced as #AILTry Of The Month for December 2018. Stronge’s try came in an 18-10 win at Eaton Park as Ballymena picked up their fourth win of the season.

The home side’s lineout started the move with the ball going through seven players before Stronge was on hand to finish the lightning paced attack. The winner of the #AILTry Of The Month award wins €250 and is entered into the Try of The Season award.