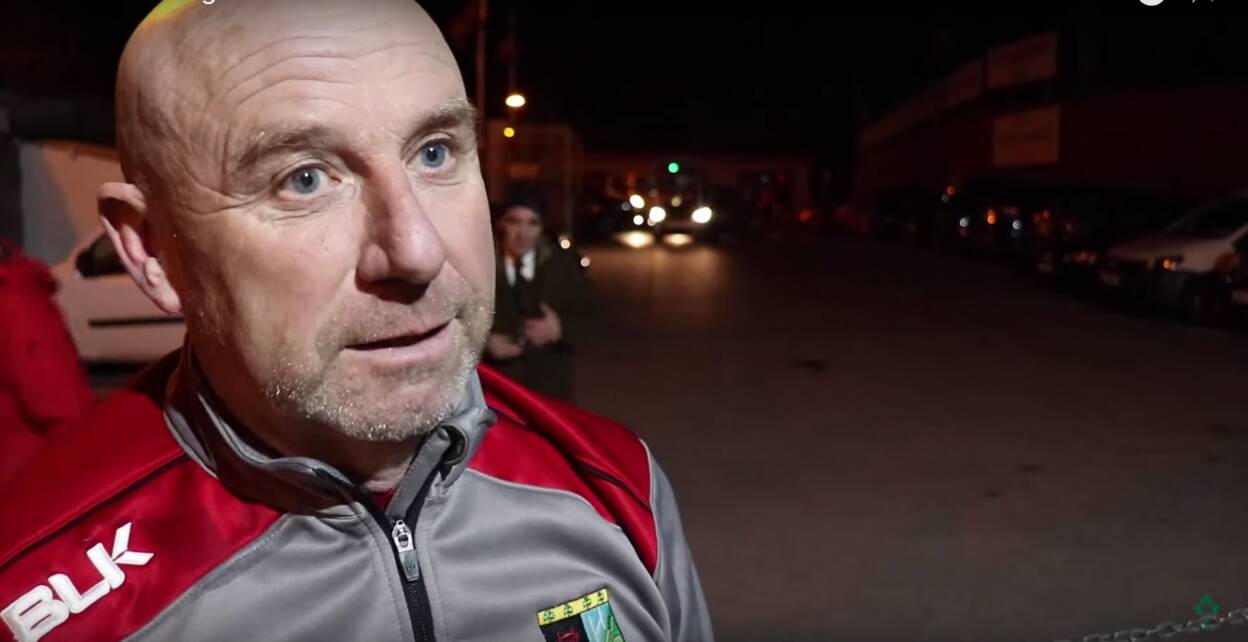 Tom Mulcahy says desire is a key element to success in Division 2C of the Energia All-Ireland League.

The Midleton Head Coach was speaking ahead of taking on Clonmel this weekend in a bid to snap a two-game losing streak.

“It’s a dog eat dog division, there’s no doubt about it,” he told IrishRugby.ie in the above video.  “You never know from week to week what you’re going to come up against. You can watch all the videos in the world, but at this level it’s how much the team wants it as much as how well they’re coached or how much rugby they have.”

Mulcahy says the club put in a solid pre-season, despite it not being reflected in their current league position.

“We went down to Enniscorthy [in Round One] and did not play well below there. We won our next two games at home. We were delighted with ourselves. Unfortunately things haven’t gone right for us in the last two games.”

“21 one years ago we were in Clonmel’s position,” he said. “It was our first year in the league and it was a fantastic time. I was coaching back then too.”

Mulcahy was Midleton’s Assistant Coach when they made the breakthrough in 1998 and is back at the club as Head Coach since 2017. He has also won a Bateman Cup title as Head Coach of Cork Constitution in 2014 after seven seasons on the coaching staff with Rockwell College. His time with Rockwell culminated in back-to-back wins in the Munster Senior Cup in 2011 and 2012.

But now, his focus is firmly on the AIL and his next opponents.

“We’re looking forward to it and trying to get ourselves back on the horse,” he said.