Fergus McFadden has today announced his decision to retire from professional rugby when the 2019/20 season concludes, bringing the curtain down on a 13-year career with his home province Leinster and a 34-cap international career with Ireland. 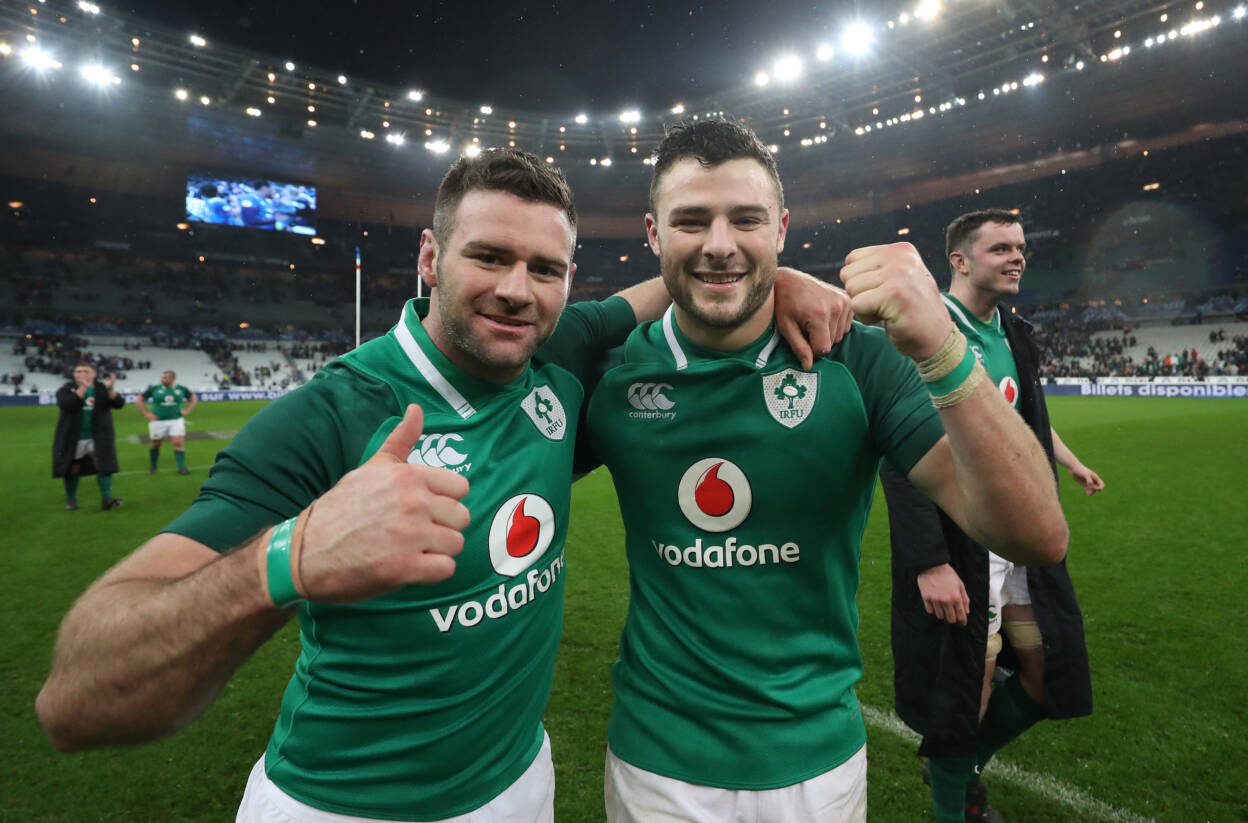 The 33-year-old, who made his Test debut against Italy in the opening game of the 2011 Six Nations in Rome, was part of the 2014 Championship-winning and 2018 Grand Slam-winning Ireland squads, while he also featured at the 2011 Rugby World Cup in New Zealand.

McFadden won the last of his 34 caps against Wales at the Aviva Stadium in February 2018, a crucial game and victory en route to Grand Slam glory under Joe Schmidt that season having also come off the bench in the Round 1 win over France in Paris.

During his international career, the Leinster back – who also represented Ireland at Under-19, Under- 21 and Wolfhounds level – scored 10 tries for Ireland, notably crossing on his home debut against France back in 2011, while also claiming a hat-trick against Canada during the 2013 Summer Tour.

McFadden will retire as a one-club man having amassed a total of 184 appearances for Leinster, while his 444 points make him the province’s seventh highest points scorer of all time. The Kildare native made his debut for Leinster against Cardiff Blues in 2007 and has won two Heineken Cup medals, a Challenge Cup title and two PRO12 medals.

Announcing his decision to retire, McFadden commented: “They say the best time to leave a party is when you’re still having fun so the time has come for me to announce my retirement from the end of the season. It’s hard to put into words what a privilege it has been to have had such a long career playing for the team I grew up supporting and pulling on a green jersey to play for my country. It has been a dream come true.

“So, reflecting on what made this all possible, I would like to thank all the Leinster Rugby staff, Leo Cullen, the wider management team, medics, physios, strength & conditioning coaches, backroom staff and our legendary bagman Johnny O’Hagan. Leinster’s incredible success over many years has been as a result of the contributions of the entire team both on and off the field.

“To the players, there are too many for me to name individually right now but all I can say is that it has been an honour to play and work alongside such incredibly talented and professional people. The friendships and memories I have made are ones I will cherish for the rest of my life – not to mention the many laughs we had along the way.

“To the Leinster fans…I don’t think you could ask for better supporters. Your constant support and encouragement was felt throughout – not only there to celebrate the highs but also to support through the lows.

“To my wife Rebecca, my son Freddy, my parents, my friends and family, thanks for being there every step of the way.”

Below, we take a look back through McFadden’s Ireland career in pictures.