Andy Farrell sees plenty of room for improvement as his Ireland squad face into an electric set of Bank of Ireland Nations Series games against South Africa, Fiji and Australia.

Along with the Ireland ‘A’ curtain raiser fixture against the All Blacks XV, upwards of 50 players are set to don the green jersey in the coming weeks as the new international season gets underway.

Farrell is loving being back at the coalface this week, working with the assembled squad at the IRFU High Performance Centre after monitoring the early rounds of the BKT United Rugby Championship and Emerging Ireland’s successful tour.

Asked about his ambitions for the Bank of Ireland Nations Series, he responded: “Like always, improvement (is the ambition). There’s so much improvement that we want to prove to ourselves first and foremost that we can do, so it’s great to be back in after watching the URC for a few weeks now.

“That, as we all know, is the art of international rugby because nobody really cares whether you’ve got five days or six months of preparation.

“So, to get back up to speed for that first game and be at our best is where we want to be, and I think we all know it’s where we have to be coming up a good team like South Africa.”

Since Farrell’s first match in charge against Scotland in early 2020, he has given international debuts to 25 players. Twelve of them are in the squad for the upcoming three-Test run at the Aviva Stadium.

Caolin Blade, Shane Daly, Max Deegan and James Hume, who have all been capped in the last two years, are also part of the Ireland ‘A’ panel. 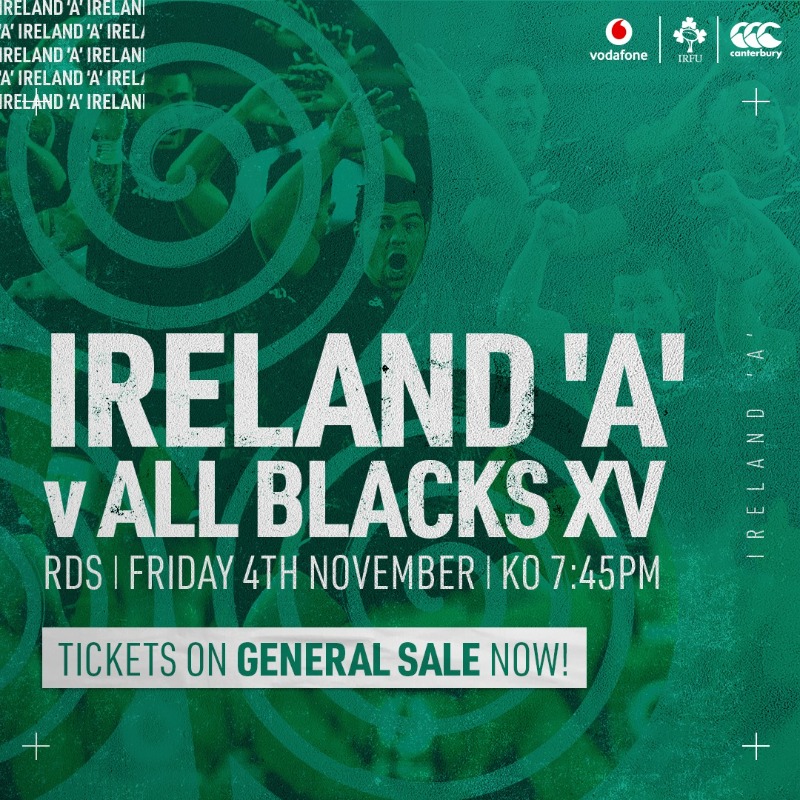 By the time the Ireland ‘A’ contingent come into camp next week after round 7 of the United Rugby Championship, there should be a clearer picture on a number of players who are currently nursing knocks.

The IRFU injury update issued yesterday was mostly positive, particularly for Joey Carbery who, following a shoulder injury sustained during Munster’s derby defeat to Leinster, is set to train fully this week.

“Just so he can get back up and running and train as a team and have him barking orders, that’s what a general always does,” Farrell commented on Carbery.

“For Joey to have that piece of mind to get back up and running himself is pretty reassuring for everyone else.”

Five players, including Leinster duo Jamison Gibson-Park and Hugo Keenan, will be reintegrated into training this week, while experienced forwards Tadhg Furlong (ankle) and Peter O’Mahony (neck) are still to complete their rehab programmes.

Regarding Furlong and O’Mahony’s likely availability, the Ireland head coach admitted: “Yeah, confident but there’s certain stages that they’ll have to get through.

“They’ve pulled up in not too bad shape and they’ll go through a process and we’ll see how they are at the beginning of next week.”

He added: “There’s a lot going on but, in general, the feeling is amongst the medical staff that people are progressing really well. Most people should be back sometime this week, if not the end of the week.

“Then there’s a couple that we’ll keep assessing throughout. So, decent enough news actually coming in last night and medical checks this morning. Not a bad place to be.” 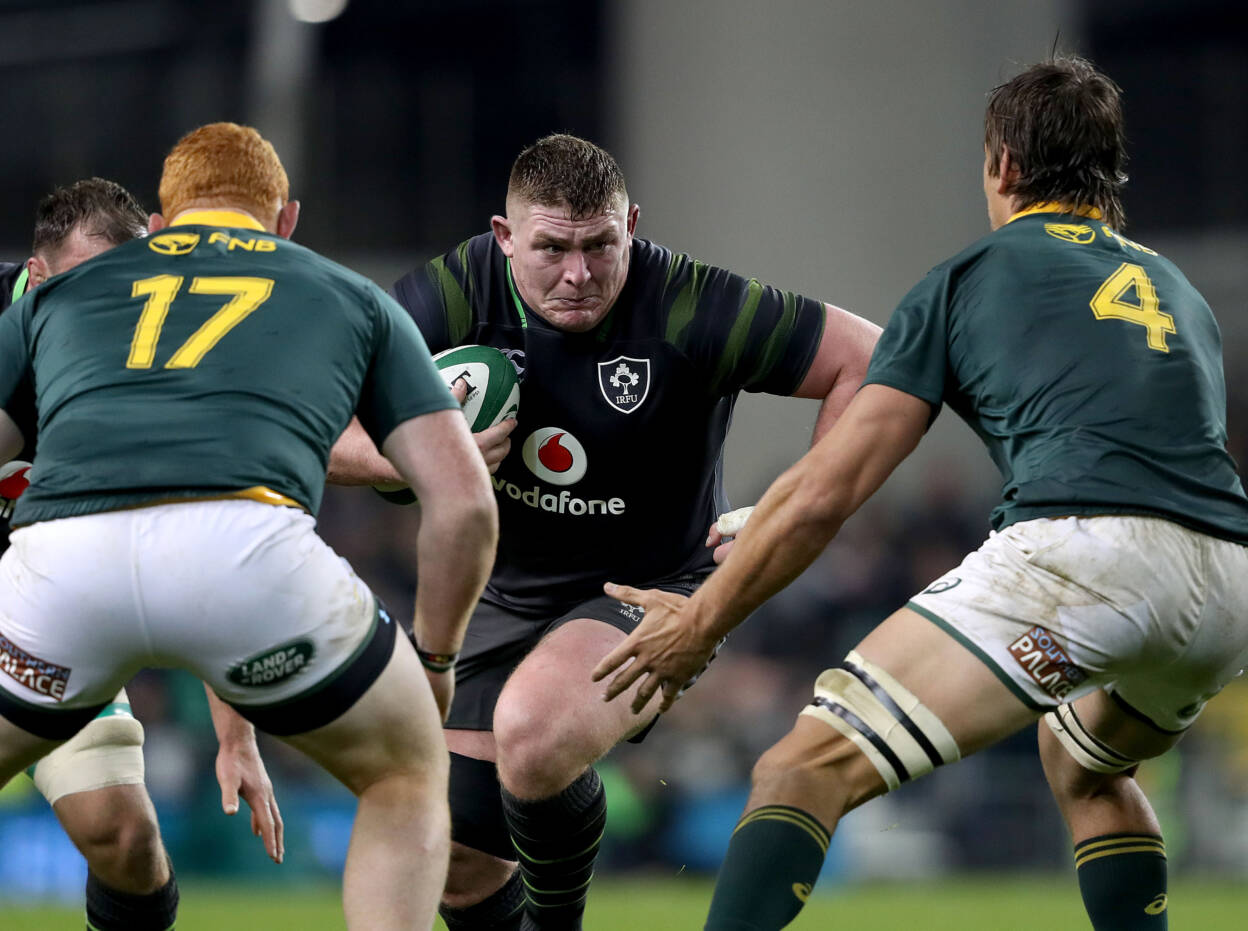 South Africa’s tour squad will be announced on Friday, following on from a three-day training camp that wrapped up in Stellenbosch today. Their ‘A’ panel will travel to Cork next week, in advance of their game against Munster.

“It was a fantastic camp, and it offered the coaches an ideal opportunity to get the players to switch their focus to the Ireland Test next week and the forthcoming SA ‘A’ matches,” explained Rassie Erasmus, South Africa’s director of rugby.

“It was also valuable in the sense that it exposed new players such as Manie (Libbok) and Sacha (Mngomezulu) to our structures and to see them in action as we finalise the selections for the Springbok and SA ‘A’ teams.

“The Springboks are facing the two best teams in the world on successive weekends in Ireland and France, and Italy and England are always forces to be reckoned with, especially at home, while Munster and Bristol are top clubs and will test the SA ‘A’ team thoroughly.”

With some of his freshly-assembled Ireland squad at varying stages of recovery, Farrell said that no one has been ruled out of contention for Saturday week’s showdown with the Springboks.

“We’re gradually building the week as we go, so Thursday-Friday is going to be a big couple of days for a few of the players. We’ll just wait and see,” acknowledged the Wigan man.

“Some players don’t need that much game-time, some players are able to just hit it straight from the word go.

“Some players need five or six games to hit the ground running. It’s up to us to assess that. We’re not a massive playing pool as well, so it’s needs must at times. Certainly, nobody is ruled out at this stage.”