Ireland Men’s Sevens coach James Topping has selected IQ Rugby players Chay Mullins and Matt McDonald in the squad that will compete in the Rugby World Cup Sevens in Cape Town from September 9-11.

Mullins is a former Bristol Bears Academy player who starred for the Ireland Under-20s earlier this year as they won a Six Nations Grand Slam.

He has featured for the Ireland Sevens squad this season in World Series events in Singapore, Vancouver, London, Toulouse and LA. 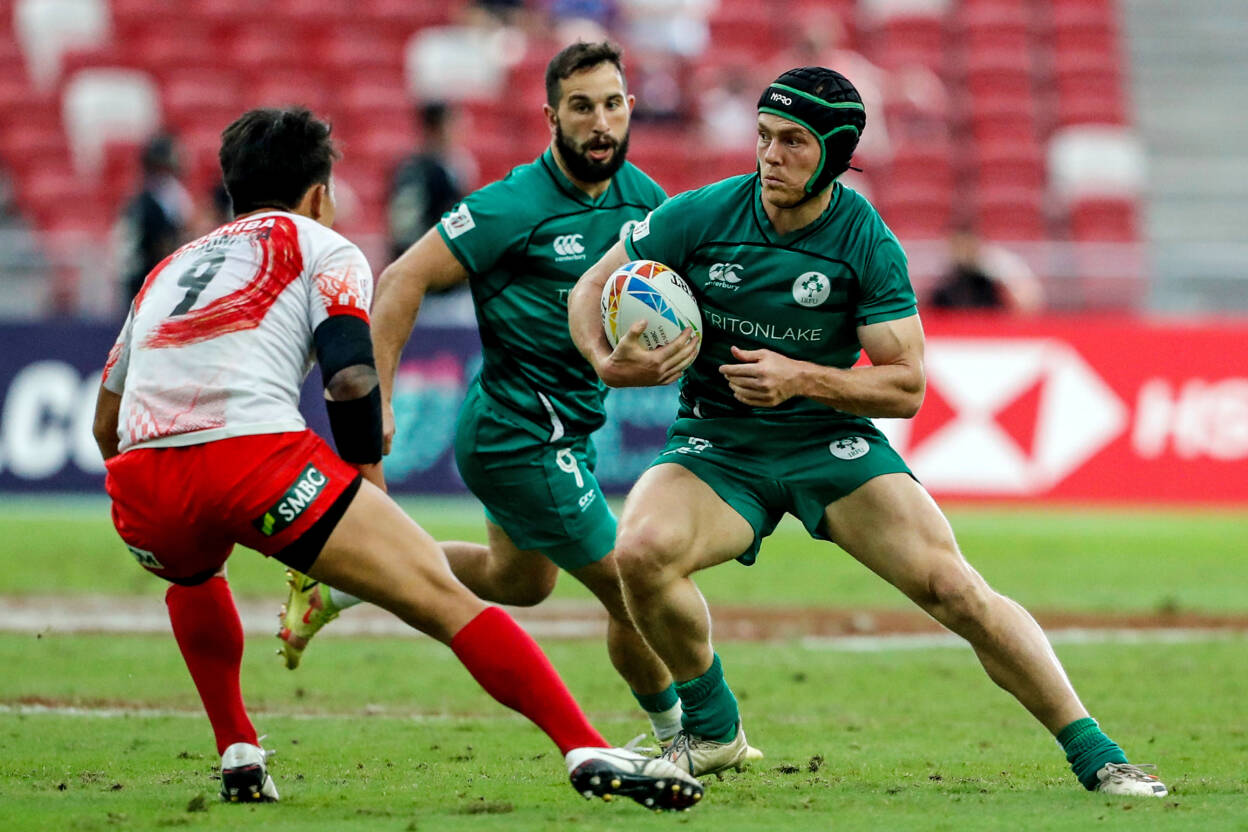 McDonald hails from South Africa and played Varsity Cup for the University of Witwatersrand in Johannesburg. He featured for Ireland at World Series events in Singapore, Vancouver and London this year.

Both players are making their debuts in the Rugby World Cup Sevens and feature in an Ireland squad that contains eight Olympians. 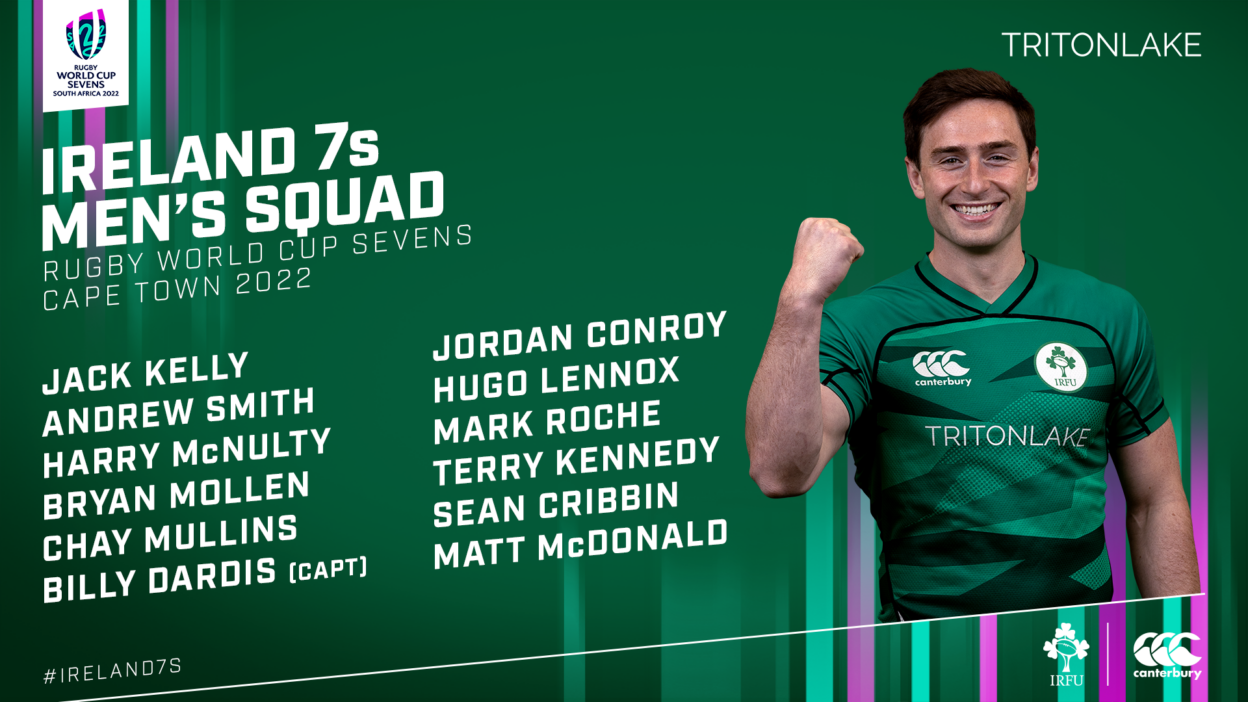