Connacht Rugby have announced that, so far, a 13-player squad has been assembled in this season’s Connacht Academy.

There are six Year 1 additions, including Under-20 Six Nations winner Matthew Devine and his brother John, both of whom came through the ranks at Garbally College and Ballinasloe RFC.

Moving up to Year 2 are Sligo’s Hubert Gilvarry, Buccaneers RFC duo Will Reilly and Josh O’Connor, and prop Bart Vermeulen.

Further players may be added as the season progresses. 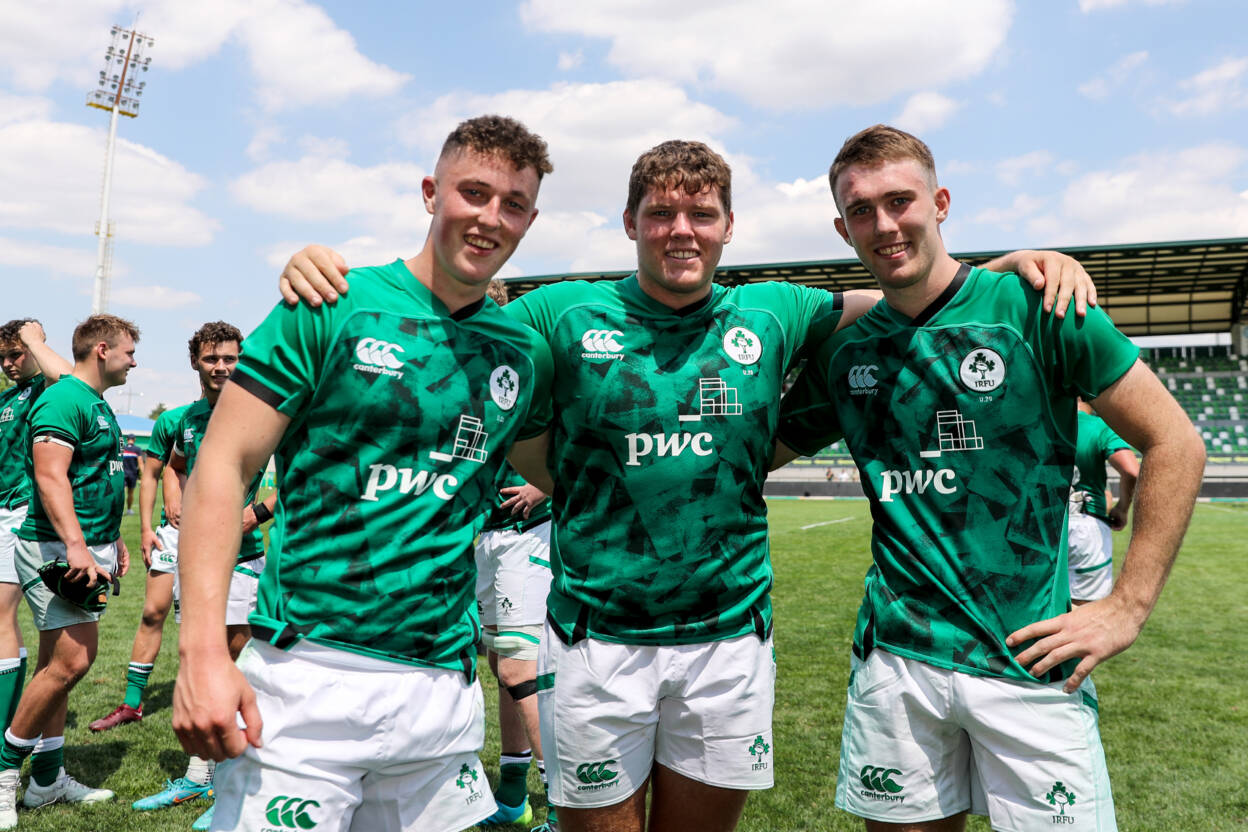