Murphy takes charge of the first Test between Japan and France at the Toyota Stadium on Saturday 2nd July in Tokyo with Busby providing support from AR.  That same weekend Joy Neville is in the TMO seat for South Africa’s first Test against Wales at Loftus Versfeld in Pretoria.

Andy Brace is AR for the first Test between Australia and England in Perth before taking charge of the second Test in Brisbane on 9th July.  Joy Neville will also be TMO for that game.   That same weekend both Frank Murphy and Chris Busby provide AR support to Scotland’s Mike Adamson for the second Test between Japan and France in Tokyo. 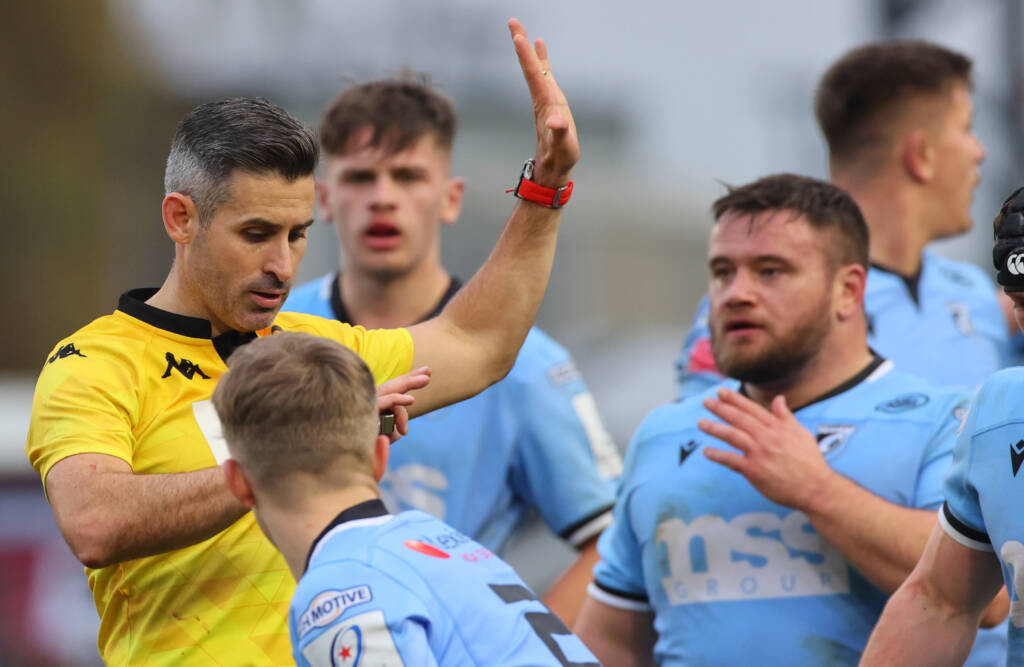 On the 16th July Andy Brace returns to the AR role for the final Test between Australia and England in Sydney.

IRFU TMO Brian MacNeice will be involved in the second and third Tests between Argentina and Scotland which take place in Salta and Santiago respectively.

The first Test of Ireland’s tour of New Zealand will be officiated by England’s Karl Dickson supported by fellow Englishman Wayne Barnes and Australian Jordan Way.

The second Test will see South African Jaco Peyper in charge with support from Dickson and Way.

Wayne Barnes will have the whistle for the final Test of the series supported by English duo Dickson and Christophe Ridley.

The RFU’s Tom Foley is the TMO for the first and third Tests with South African Marius van der Westhuizen on duty for the second Test.  The Test match venues will be confirmed in the coming weeks.