Leinster and Ireland hooker Sean Cronin has announced his decision to retire from rugby at the end of the current season.

Cronin, who turns 36 next month, has won 204 caps so far for Leinster and has represented Ireland on 72 occasions.

The Limerick native joined Leinster from Connacht in 2011 and made his Leinster debut in October of that year against Edinburgh. A few weeks later he made his European bow, scoring a try off the bench against Montpellier.

This started a remarkable try-scoring run which has seen Cronin cross the whitewash an incredible 45 times in the blue of Leinster.

In his time with the province, he has won two Heineken Champions Cup medals, a Challenge Cup medal and six PRO12/14 titles. His standing amongst his peers and the Leinster supporters is also assured.

He made his Ireland debut in 2009 and remained a key figure in the green jersey throughout the next decade, including the 2014 and the 2015 Six Nations-winning squads and the Grand Slam-winning squad of 2018.

He left an indelible mark on that triumph, scoring the crucial bonus point try in the final round win over Scotland.

Announcing his retirement, Cronin issued the following statement: “After 14 years, I can confirm that this will be my last season playing professional rugby.

“It has been a unique journey for me starting off in Limerick many years ago, traveling to Galway to set my sights on playing professionally and finishing in Dublin where it’s been an incredible 11 years of so many great days in blue and green.

“I”ve been blessed to experience so many of those great days in my career. Like any profession you mix the highs with the lows, but it’s how I turned those low points around which is something I look back on with great pride and appreciation.

“I feel incredibly lucky to have had the opportunity to do something I love for a living, and this would not have been possible without the support of so many people along the way who believed in my potential and gave me the opportunity to succeed in the game. 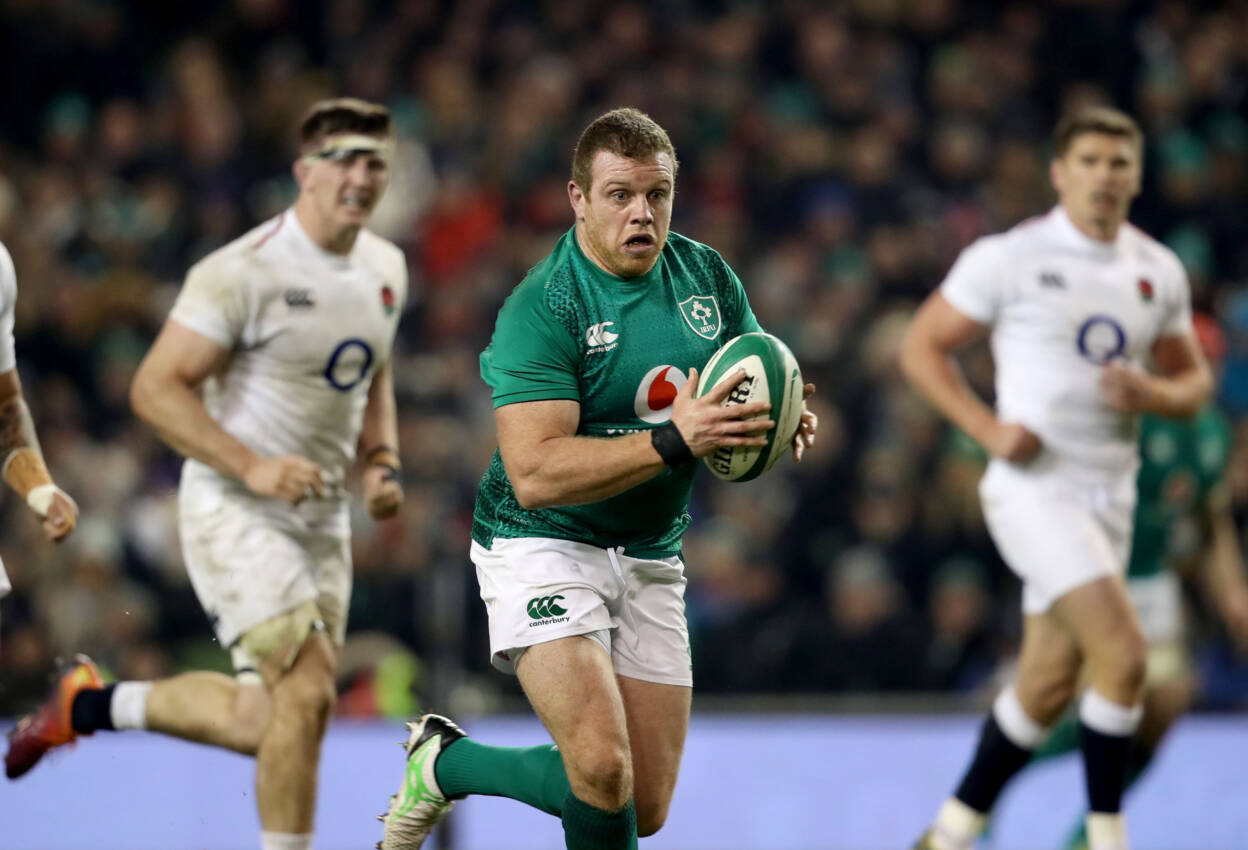 “Rugby has been part and parcel of my life from an early age, from watching my father play with Richmond RFC in Limerick, to being brought down to minis rugby on Sunday mornings.

“Moving on to play with my school Ardscoil Rís, initially as a full-back, but then, under Dessie Harty’s astute eye, I was moved into the front row where he thought I’d be a better fit and how right he was!

“After school, I joined the Munster Academy under Ian Costello’s guidance whilst also playing senior rugby with Shannon. I was incredibly lucky to win an AIL title at 20 years of age with Shannon. We had a great group of lads. I loved those years and I look back with great joy on that time.

“The professional side of my career was a different journey than most but for me, one I look back on with huge pride as I experienced some amazing provinces filled with great coaches, team-mates, and players across all three teams.

“I’m extremely grateful to Michael Bradley who gave me my first professional contract in Connacht where I had three great years developing as a young professional rugby player.

“Leinster has been my home, and my family’s home, for over 10 years. I have enjoyed every minute of the journey and I have had some amazing days in Leinster blue.

“Twickenham in 2012, Bilbao and the Aviva in 2018 and countless memories in the RDS Arena that are too many to mention. 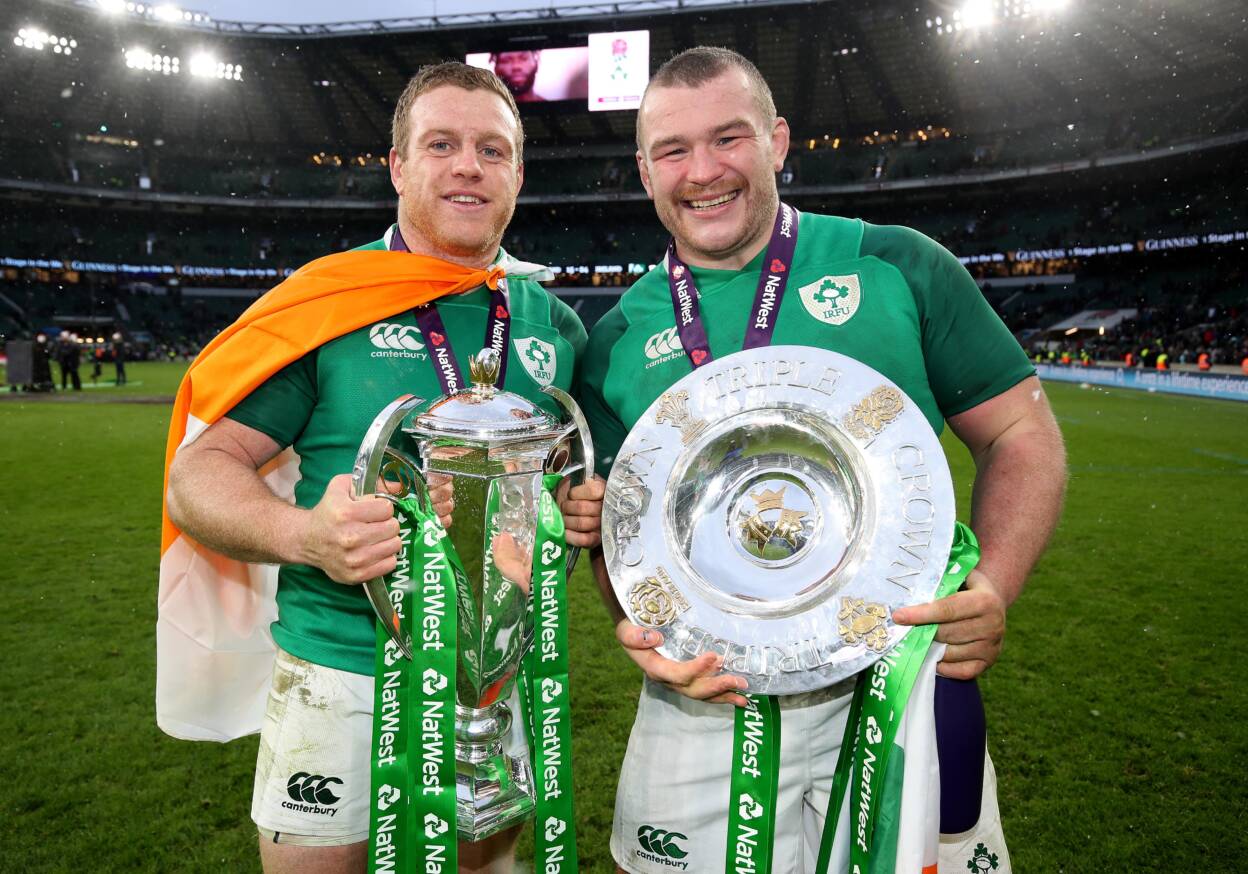 “However, one that stands out quite clearly at the RDS is the occasion of my 200th cap in February of this year. The reception I got from supporters and from my team-mates and then to have my wife, Claire, and my kids, Cillian, Finn and Saoirse, there with me, made for a very special day.

“To all the staff in Leinster Rugby, from Mick Dawson, Guy Easterby, Leo Cullen and Stuart Lancaster down, thank you for all the support both on and off the field during this time.

“To all the backroom staff and medics, thank you, especially to Garreth Farrell who I’m sure is the one person who is most happy to see the back of me!

“To my team-mates, I have had the pleasure of playing with some of the greatest players ever to grace a rugby field and for that I feel privileged and I hope to see the success continue this season.

“Finally, to my wife Claire, who has steered the ship for 15 years I can’t thank you enough.

“The sacrifices you’ve made to help me succeed both on and off the pitch are a testament to the person you are and I hope I can now start to repay all that you’ve done for me in the years ahead.

“To my parents, my brothers, my in-laws and family who’ve travelled the world to watch me play, I hope you enjoyed all the great days and that I made you proud. 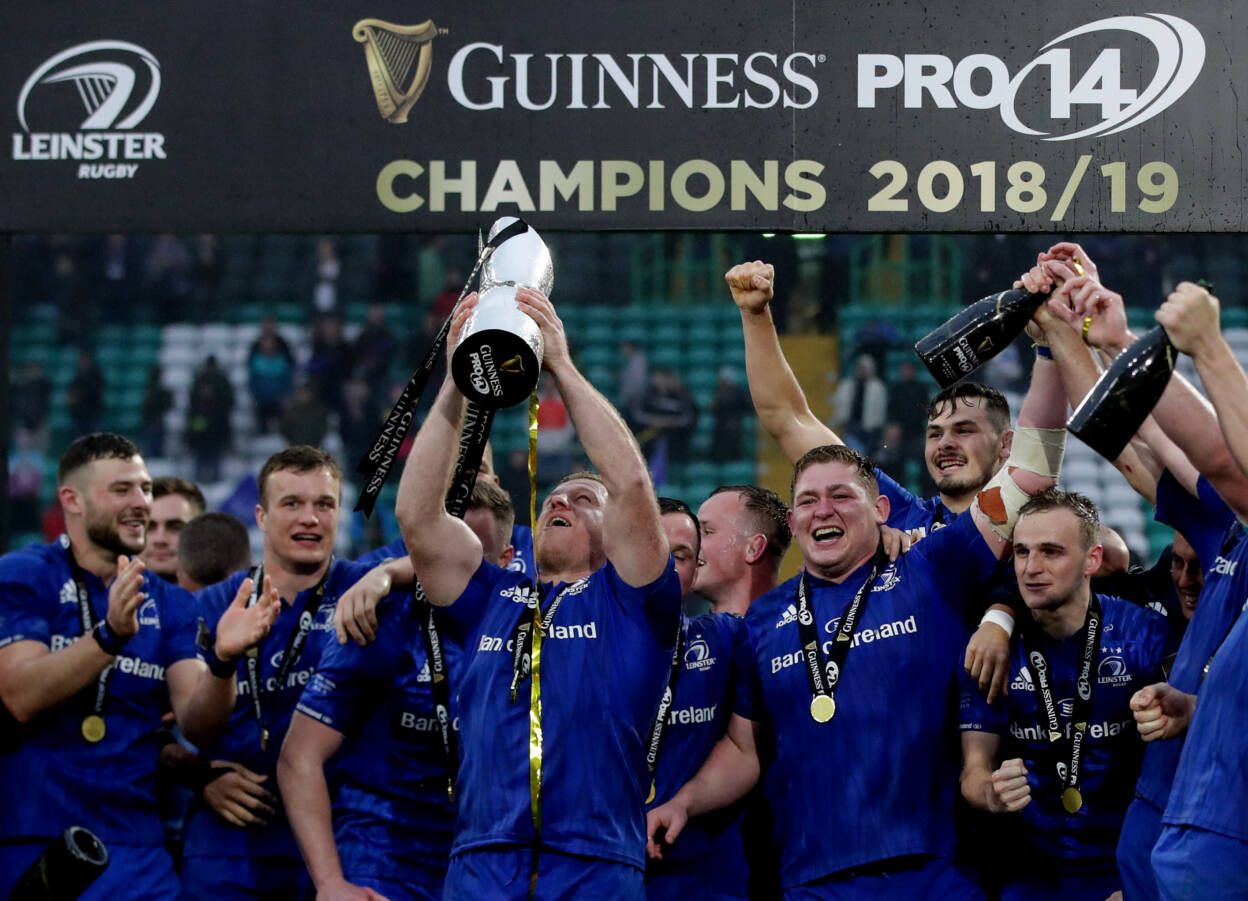 “I’m excited for what the future holds. Next season I will be taking over as head coach of St. Mary’s College RFC where I look forward to developing my coaching aspirations along with furthering my education in the financial field, but most importantly spending time with my family.”

Speaking to leinsterrugby.ie, Leinster head coach Cullen said: “Sean – or ‘Nugget’ as he is known to us here in Leinster – has left an incredible legacy not only on Leinster Rugby, but across all of the teams he has played for and of course with Ireland.

“I was lucky enough to have played and roomed with Nugget over the years along with coaching him more recently and he will definitely go down as one of the great characters. He will be hugely missed.

“In his time with Leinster, I think it is fair to say that he broke the mould for how a modern day hooker should play and what their role should be. In 204 appearances for Leinster, he has 45 tries to his name which speaks for itself but it was also around what he brought to the wider environment.

“He represented Ireland on 72 occasions and was a huge part of those successful squads, including a Grand Slam in 2018. All told he has played over 330 professional games for Munster, Connacht, Leinster and Ireland and he has been a brilliant addition to the environment here since his arrival in 2011.

“It has also been brilliant to see that Sean is going down the coaching route with St. Mary’s where he will be able to pass on some of his knowledge from the vast experiences he has had.

“We wish Sean, Claire and their children, Finn, Cillian and Saoirse, all the very best in the years ahead.”