Ahead of their second home game of the TikTok Women’s Six Nations, Ireland head coach Greg McWilliams has spoken about the strong challenge he expects from a cohesive Italian team.

The excitement levels are building as the Ireland Women will play at Musgrave Park for the first time, with the hosts and Italy both seeking their first wins of the 2022 Championship. Tickets are available to purchase here.

Italy come into this game on the back of a difficult outing at home to England last Sunday, which finished in a 74-0 defeat. However, McWilliams can think of plenty of reasons to be wary of the Azzurre on their latest trip to Ireland.

“In fairness to the Italians and sorry for beating the same drum, but they’re going to a World Cup. They have a cohesion of players, people that might have retired,” he said.

“We have a group of players that retired, for example, last year that would have stayed on for a World Cup. They’re strong. They’ve got good coaching cohesion (led by Andrea di Giandomenico).

“You automatically think of Italy, you think about the men’s game and you think, ‘ah, this is going to be a win for Ireland’. It’s a very good Italian side that does well in the women’s game.

“Obviously shipped a lot of points last week against England, but England we know are an exceptionally good side. They were very competitive with France up until the 65th minute, where there was only a couple of scores between them. 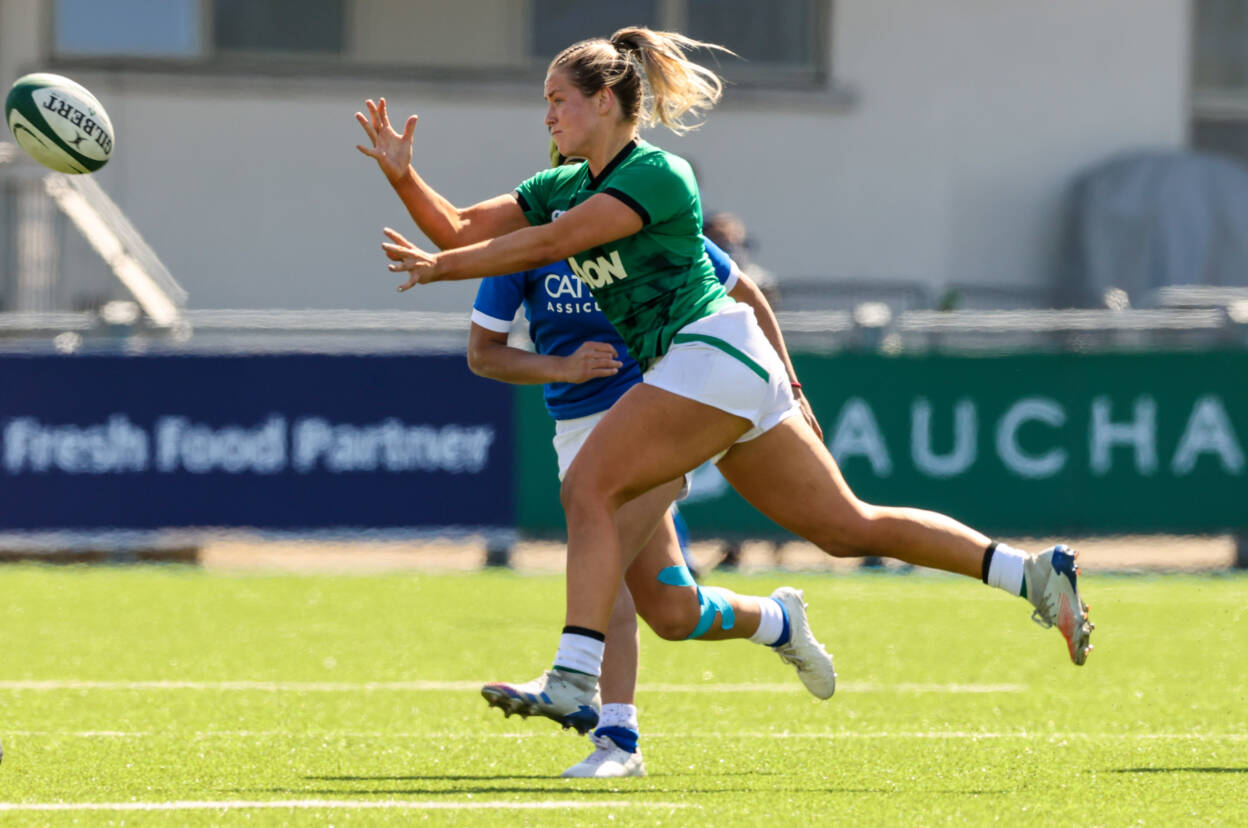 Given Ireland have had the measure of Italy on three occasions within the past 18 months, there is understandably an expectation that they will finally get themselves up and running in this year’s Six Nations.

Nonetheless, McWilliams and the squad are placing their focus on delivering a performance that will lead to a positive result rather than solely prioritising the latter.

I think for any good team, the pressure comes on yourself and your own individual performance. We need to focus on what we are trying to get better at.

“The better we get at, the more external pressure and demand for wins will come on us. I think we need to focus on what we are trying to do to get better and put in a really good performance around what are going to be key tenets for us.

“We talk about set piece, territory, looking after the ball. If we can get those things right or at least better this week, I think you’ll see an exciting game.

“We do want to get that win, but we don’t focus on the win. That’s next to irrelevant, we focus on all the small things that will make that happen.”

After opting for the same matchday 23 for the games against Wales and France, McWilliams has reshuffled his pack for the much-anticipated Cork clash with Italy. 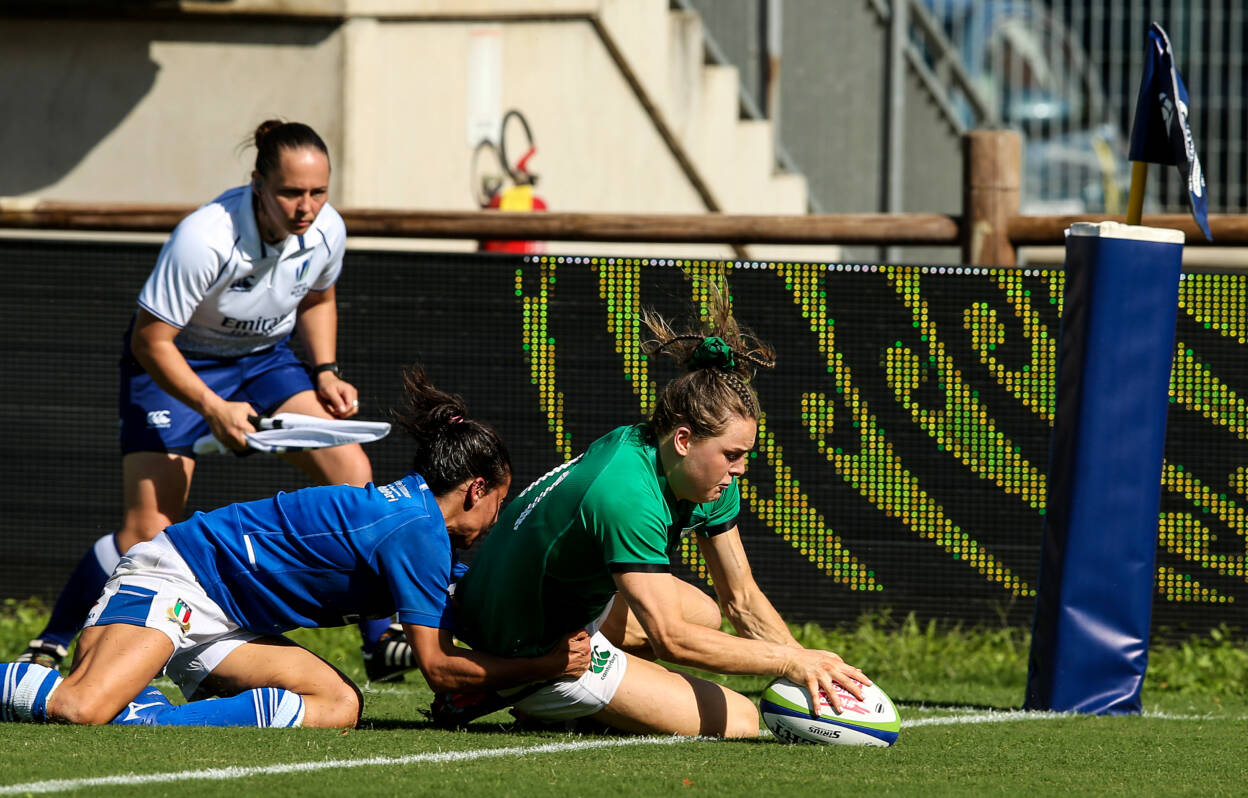 Beibhinn Parsons and Kathryn Dane are called into the back-line, while Christy Haney, fresh from her debut off the bench away to the French, and her Blackrock College club-mate Hannah O’Connor are added to the forwards.

Amongst the replacements, Aoife Doyle will provide back-three cover and exciting 19-year-old Enniscorthy back rower Aoife Wafer is also included.

The return of Parsons to the starting XV certainly catches the eye, but while acknowledging the dynamism she brings to the Irish attack, McWilliams does not see her selection as a reinvention of the wheel necessarily.

“We generally play a very similar system. Different personnel go in and go out. Bey obviously adds an extra spark. She’s dynamic, we know that. Amee-Leigh Murphy Crowe is one hell of a winger.

“Eimear Considine is a hell of a winger who is losing out this week, where we have Aoife Doyle coming in. You just hope that anyone playing out wide adds spark and an energy. Gets the crowd going, gets the team going.

“Everyone wants to see Ireland playing good rugby and scoring tries. I know they are the people who can hopefully do that for us,” he added.