The first of this month’s Energia All-Ireland League promotion play-off finals is a fascinating shootout between Bective Rangers and Instonians, two storied clubs looking to regain their senior status.

Bective Rangers last graced the All-Ireland League in 2018, while Instonians lost their place in 2014 and have fallen short in the Round Robin series qualifiers on three occasions since then – 2015, 2018 and 2019.

With Covid-19’s impact on the current season meaning automatic promotion/relegation was shelved, the round robin format was changed to knockout play-off semi-finals and a final, the games all taking place at a neutral venue.

Crammed supporter buses and cars will make their way to Dundalk RFC’s Mill Road ground this Saturday (kick-off 2.30pm) as Bective and Instonians clash for a coveted place in Division 2C next year.

In the first of the semi-finals at Navan RFC last weekend, Bective finished strongly with three closing tries to run out 40-17 winners over Connacht Junior League champions Connemara. 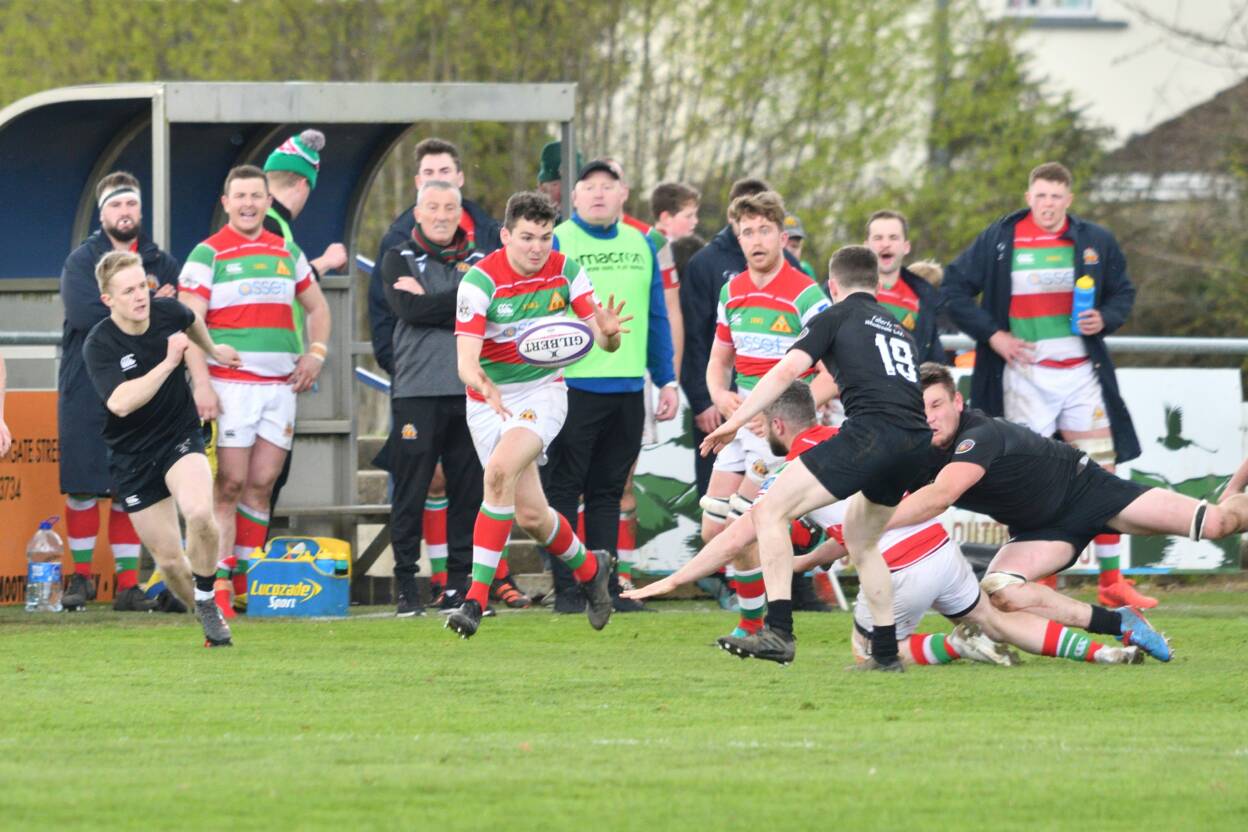 Coached by Bernard Jackman, Rangers had the better of the first half, building a 21-3 half-time thanks to a Jamie Lawless charge-down try and two more converted scores from Rodrigo Gens and Matthew Gilsenan.

Tries from David O’Reilly and prop Eugene Conroy, who ran in a barnstorming effort from outside the Bective 22, brought Connemara right back into contention by the hour mark,

However, Bective had more in the tank and finished with three more tries, winning a scrum against the head before sending Shane O’Meara over out wide. Bobby Holland and Mark Bennett both stormed over from terrific offloads. 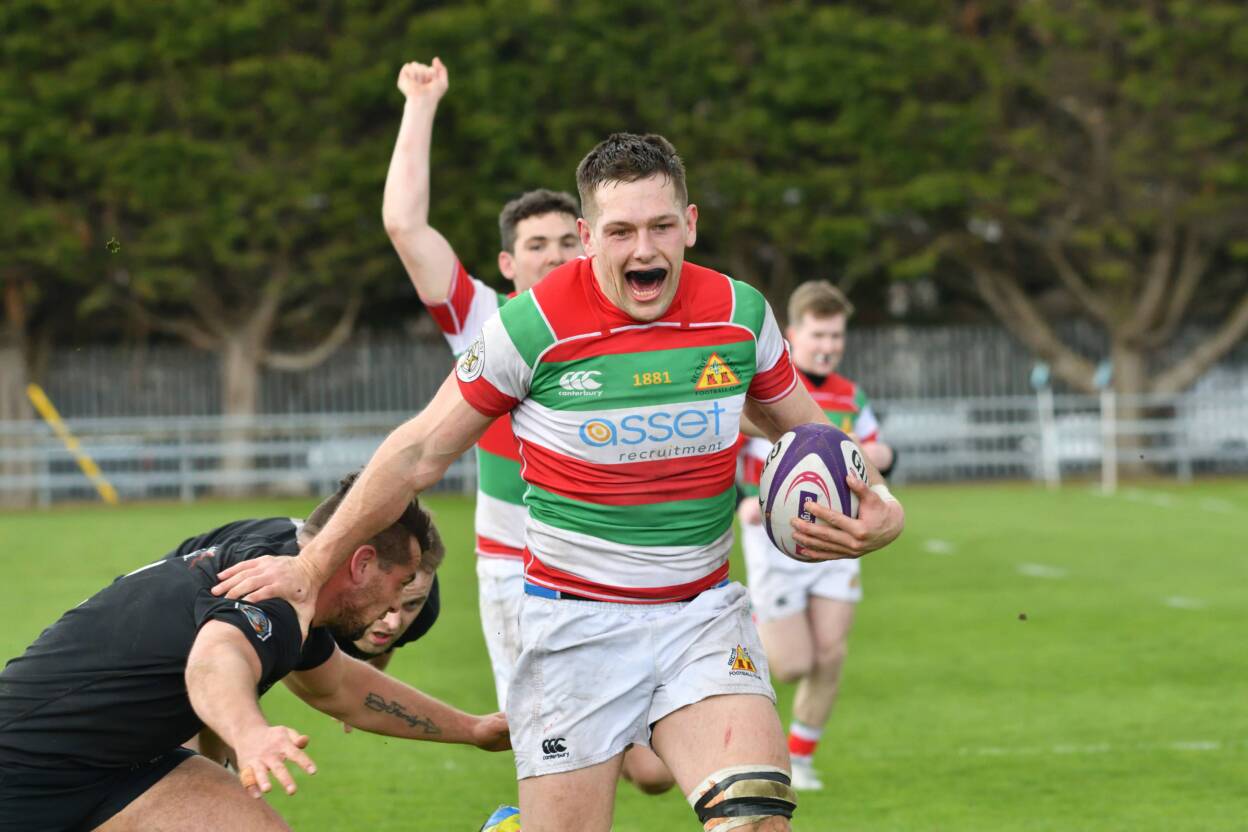 Instonians, the freshly-crowned Ulster Qualifying League champions, proved too strong for Newcastle West in the second semi-final at a sunny Balreask Old.

Bevan Prinsloo and Zak Davidson bagged braces and there was a try each from Matthew Kilpatrick and Ali Burke in a 38-6 win.

The game was still in the melting pot at half-time, with Instonians leading 12-6. Full-back Charlie O’Doherty kicked two penalties for Newcastle West, who were unable to break the try deadlock from their initial onslaught.

Instead, it was Instonians who hit the front when Matthew Keane’s opportunist break set up Davidson to scorch in under the posts. Keane converted and Prinsloo struck late, wrestling his way over the line for a six-point lead. 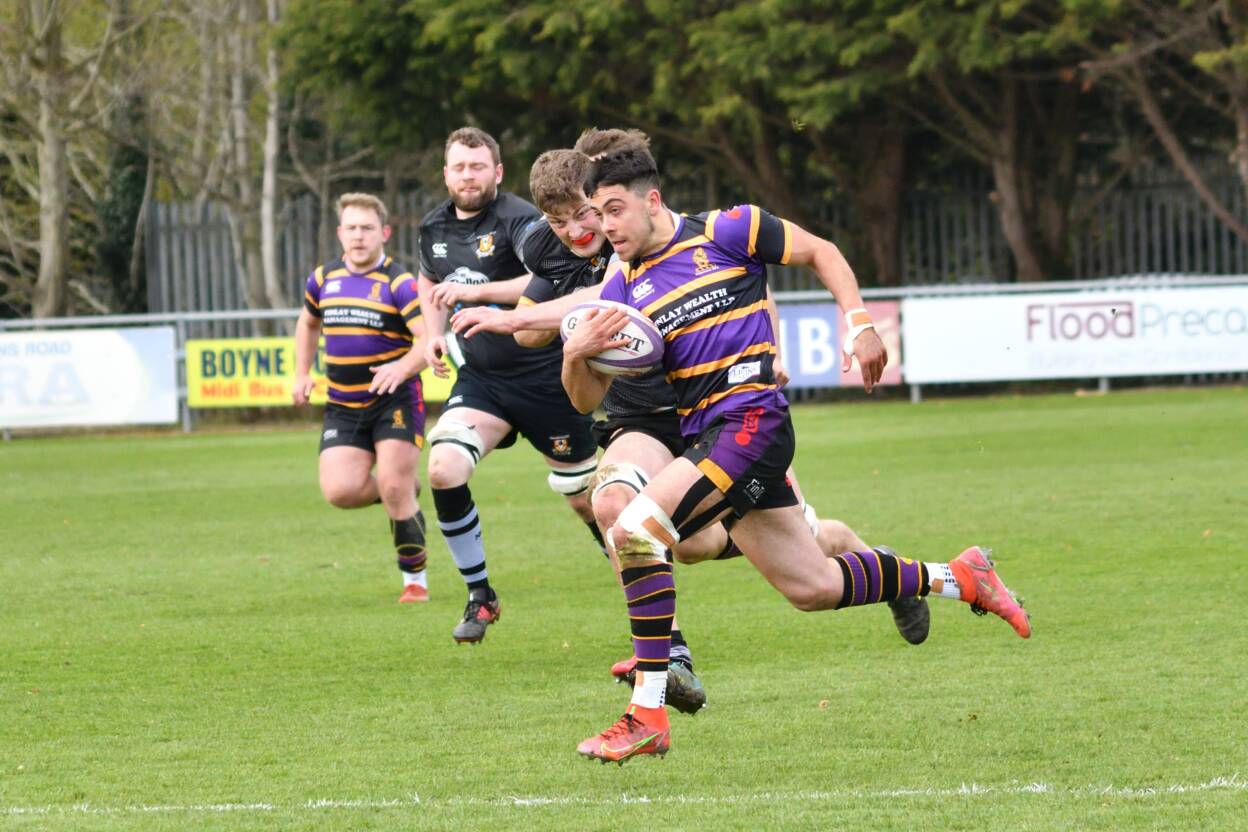 Turning into the wind, Newcastle West’s defensive workload increased and Inst, led by player coach Paul Pritchard, were able to gradually push clear. 10 minutes into the second half, Prinsloo collected a clever Ruairi O’Farrell kick to touch down.

Mark Mairs then drew in a defender and sent Davidson away to complete his try double. Kilpatrick got in on the act when he juggled a Keane cross-field kick and pirouetted away from the cover defence to score in the corner.

Another well-struck kick paved the way for Inst’s final try right at the death, as Prinsloo, the player-of-the-match, managed to claim a Rick McCarthy effort and the supporting Burke was on hand to score. 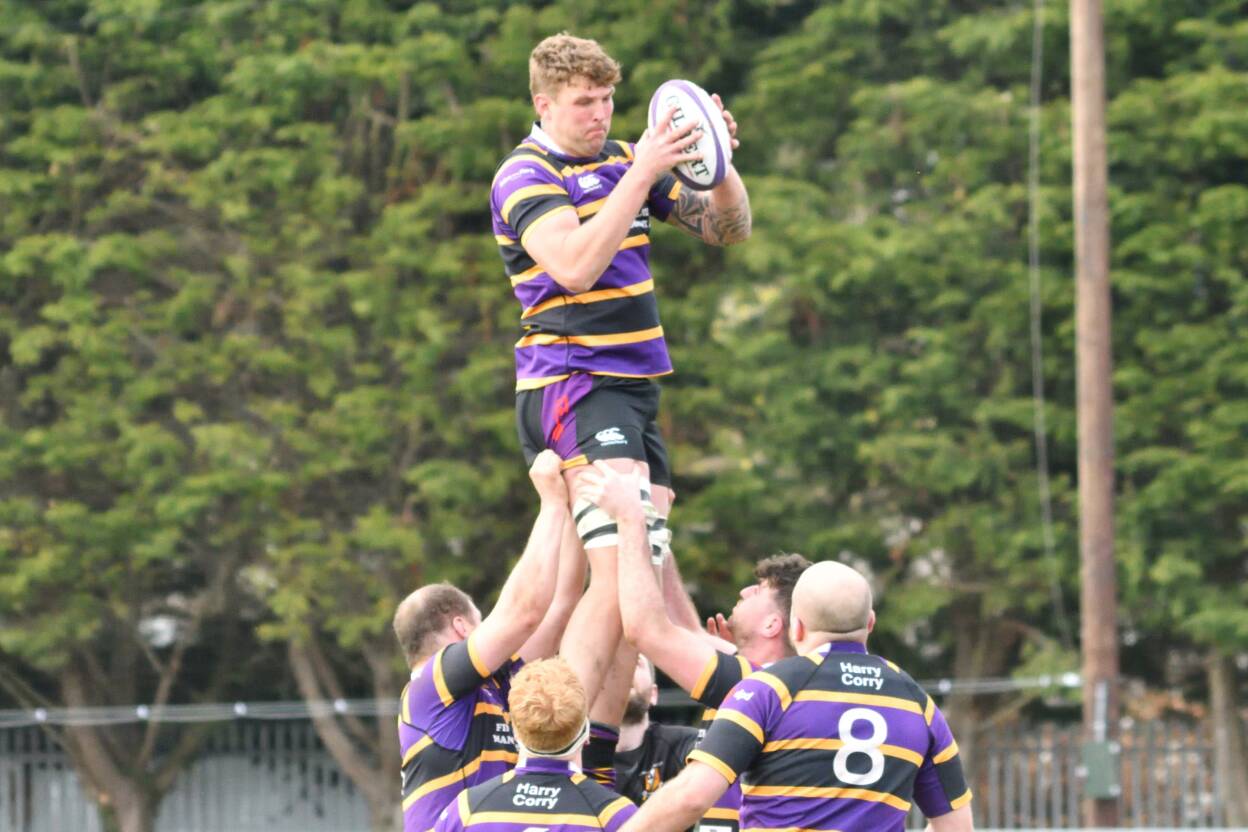 The AIL qualifying final should be a cracking contest, the two clubs renewing old rivalries. Bective were the first Dublin club that Instonians ever played and they used to contest the Dan O’Connor Cup when both sides were at senior level.

Whoever comes out on top on Saturday afternoon will be crowned the first All-Ireland League Provincial League champions since Enniscorthy secured promotion via the Round Robin series in 2019.

Bective or Instonians will replace the losers of Division 2C’s two-legged relegation play-off between the teams that finish in the bottom two – Clonmel and either City of Derry or Sunday’s well.