You can click here for full reports. Highlights of the Senior game are below.

“I started working in St. Anne’s about eight years ago when there was no girls rugby. A load of them wanted to play so we said let’s go. Nearly every player out there plays both with the school and Ballina/Killaloe and that’s really really important.

“Maeve Og O’Leary has been inspirational to the girls and we have the likes of Karen O’Mahony playing with Munster and Rebecca Rodgers involved with the Ireland U18s.

“Girls rugby is going from strength to strength. This is going to drive other schools on now to be a part of this and try and do what we’ve done.”

“It was an unreal game,” said winning captain Grainne Mahony. “It was really tough. They put up the fight to the last second. I feel like we just gave it everything, especially there at the end.

“Our team has being playing for six years. We’ve never made it this far in anything and I feel like this year we really were committed to our training and listening to our coaches. We took everything on board and we pushed hard to get here. The lads in our school have never made a senior cup so we, especially the leaving certs, wanted to bring home the silverware this year.” 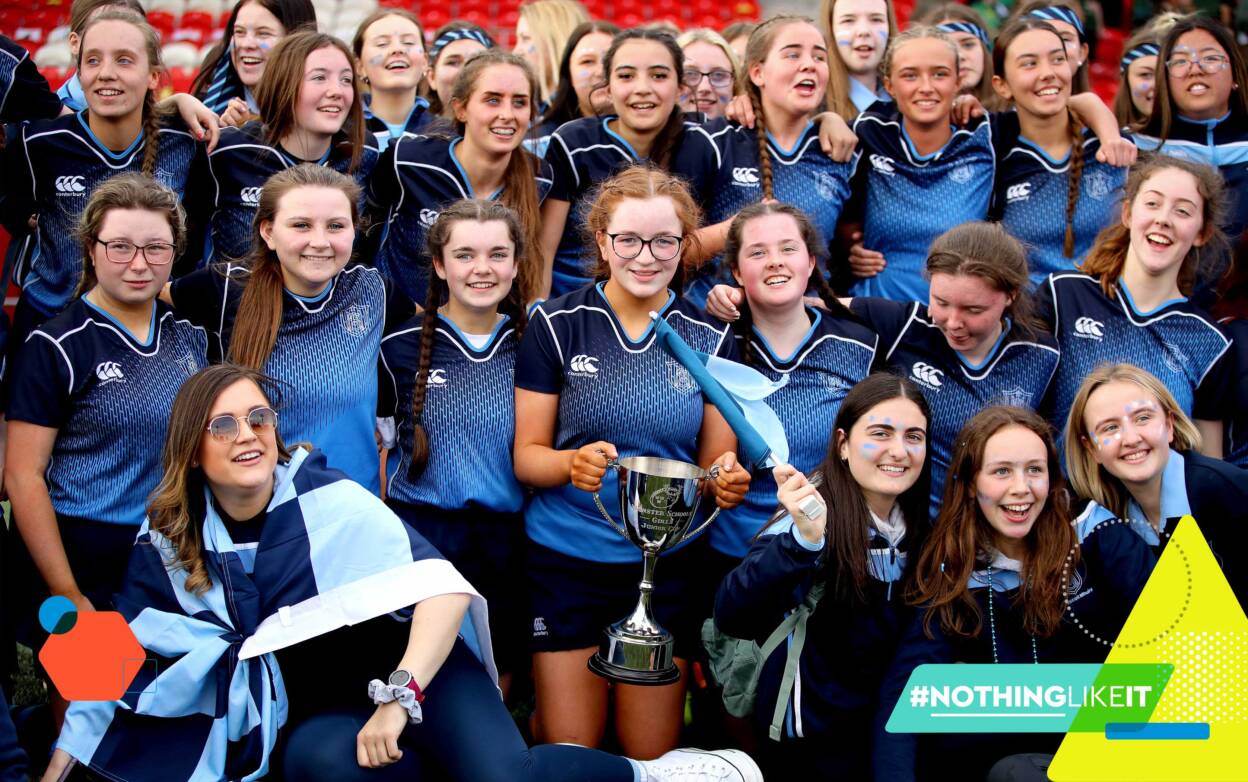