Ulster have been bolstered by four more players putting pen to paper for the province, including hooker Declan Moore who officially makes the move up from Munster next season.

A product of the Ulster Academy programme, Dublin-born David Shanahan is a livewire scrum half known for his speed, excellent support lines, and try-scoring ability.

The 28-year-old has made 78 appearances for the Ulstermen, and is set to continue to bring his experience to the team with a new two-year contract.

A former RBAI pupil, the 19-year-old Jude Postlethwaite was the leading try scorer in the Danske Bank Ulster Schools Senior Cup in 2020, earning him a nomination for the competition’s Player of the Year award.

He joined the Ulster Rugby Academy in 2021, having already featured for the Ireland Under-20s in the Six Nations. Last year also saw him make his World Sevens Series debut for Ireland.

The Lisburn native, who has also enjoyed success as part of the Ulster ‘A’ squad, is known for his physicality and pace.

He will continue to bring this to the province with a new deal that sees him sign a Development contract next season, followed by a three-year senior contract. 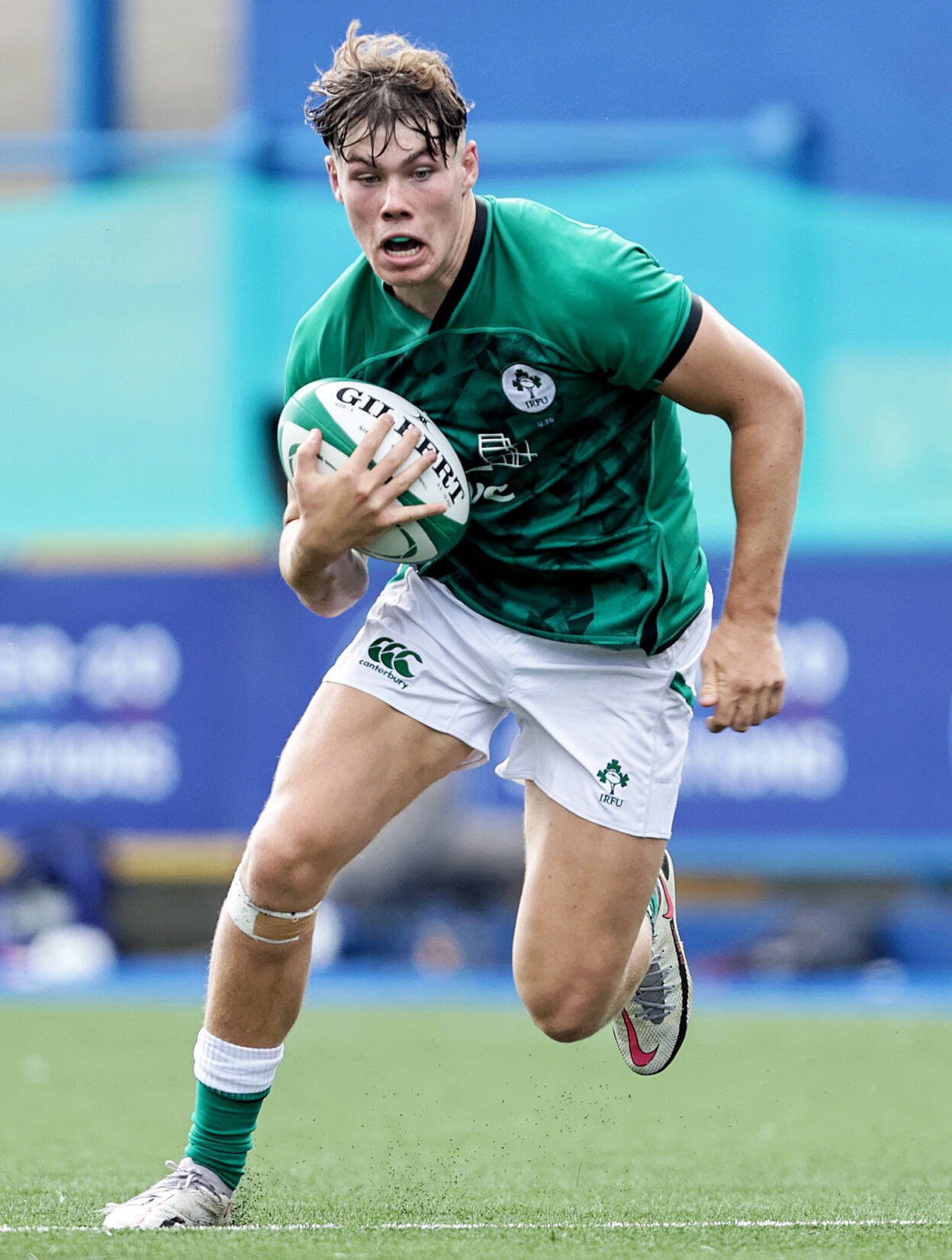 A product of the province’s player pathway, the 20-year-old Ben Moxham made his senior debut against Connacht in December 2020 and has since made a further ten appearances for Ulster.

The Larne youngster’s speed, skills, and athleticism, which have already seen him capped for the Ireland U-20s and Sevens side, resulted in his Academy contract recently being upgraded to a Development contract for the rest of this season. He will be promoted to a senior contract next year.

Moore, who is New-Zealand born and Irish-qualified, has recently linked up with the Ulster squad from Munster as short-term injury cover. He has already impressed in training.

The 25-year-old hooker, who grew up in Australia, made his senior debut for Munster in their Heineken Champions Cup win away to Wasps, having already lined out for Shannon and Munster ‘A’. He is now signed up to Ulster for the upcoming two seasons.

Head coach Dan McFarland commented: “We’re really encouraged by the squad that we’re building at Ulster. Dave has played an important role in our set-up for a number of years, and adds to the real quality we have at scrum half.

“Dave’s competitiveness epitomises what we stand for in Ulster. Jude and Ben are two very exciting young recruits from our successful Academy system. I look forward to seeing how they progress in the years ahead.

“We are also delighted to have secured Declan for the upcoming seasons who, as Irish-qualified, will be a welcome addition to our set-up that will add valuable depth to the squad.”