Five Irish players, including three from Leinster, are on the longlist of nominees for the 2022 EPCR European Player of the Year award.

Current holder Antoine Dupoint, who captained Toulouse to a record-breaking fifth Heineken Champions Cup title last season, is one of the 15 nominated players who delivered outstanding performances during the pool stages. 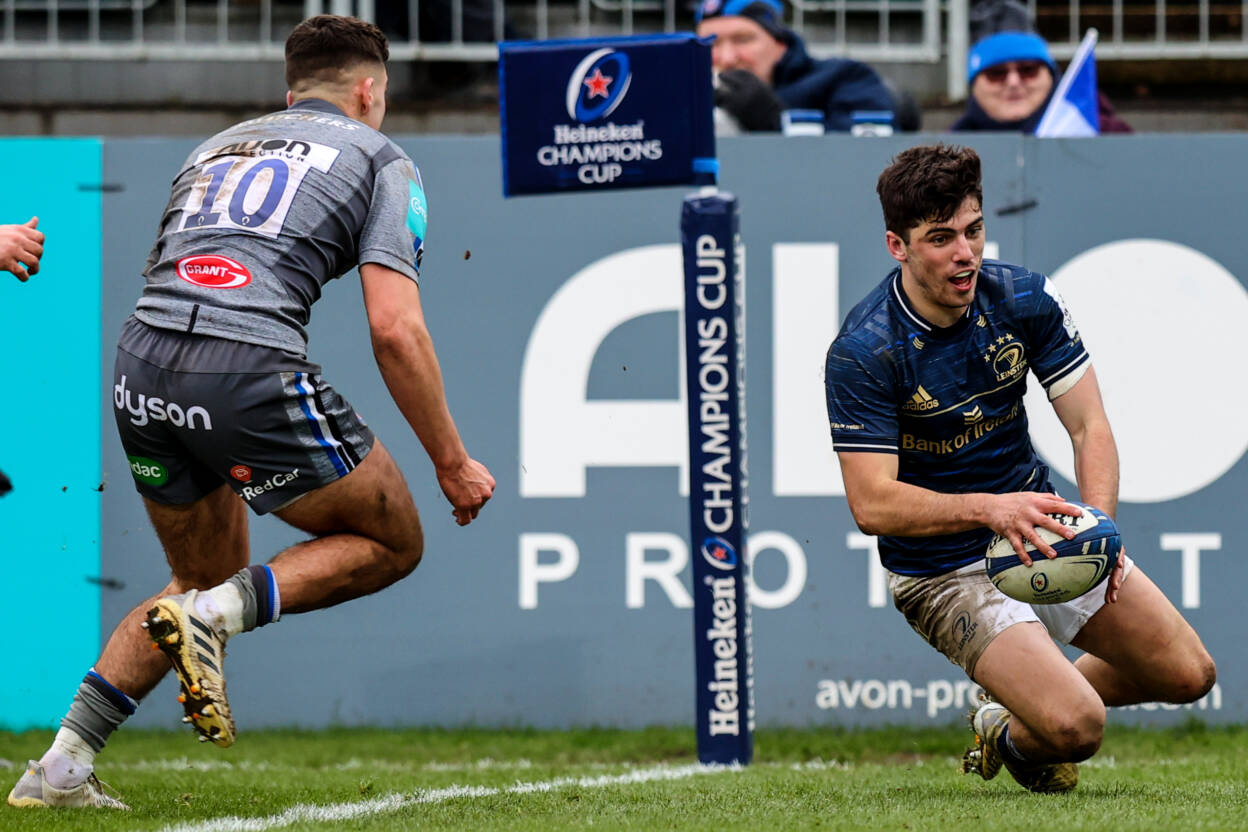 Unsurprisingly, all 12 teams with representatives in contention for the award have qualified for the knockout stages of the Heineken Champions Cup.

As rising stars of the English game, Harlequins’ Alex Dombrandt and Marcus Smith have made a significant impact this season, scoring six tries and topping the scoring charts with 46 points respectively.

Leinster’s O’Brien hit the headlines by becoming the first player to score four tries for the province in a European fixture when he starred in the recent comprehensive win at Bath.

Sam Simmonds of Exeter Chiefs, winner of the award in 2020, has been on the try trail once again with a magnificent seven to date.

The impressive Grégory Alldritt has made 45 carries and seven offloads for La Rochelle during their push for the round of 16, and Ulster ace Lowry has topped the statistics categories in Metres (563), Defenders Beaten (23) and Line Breaks (8). 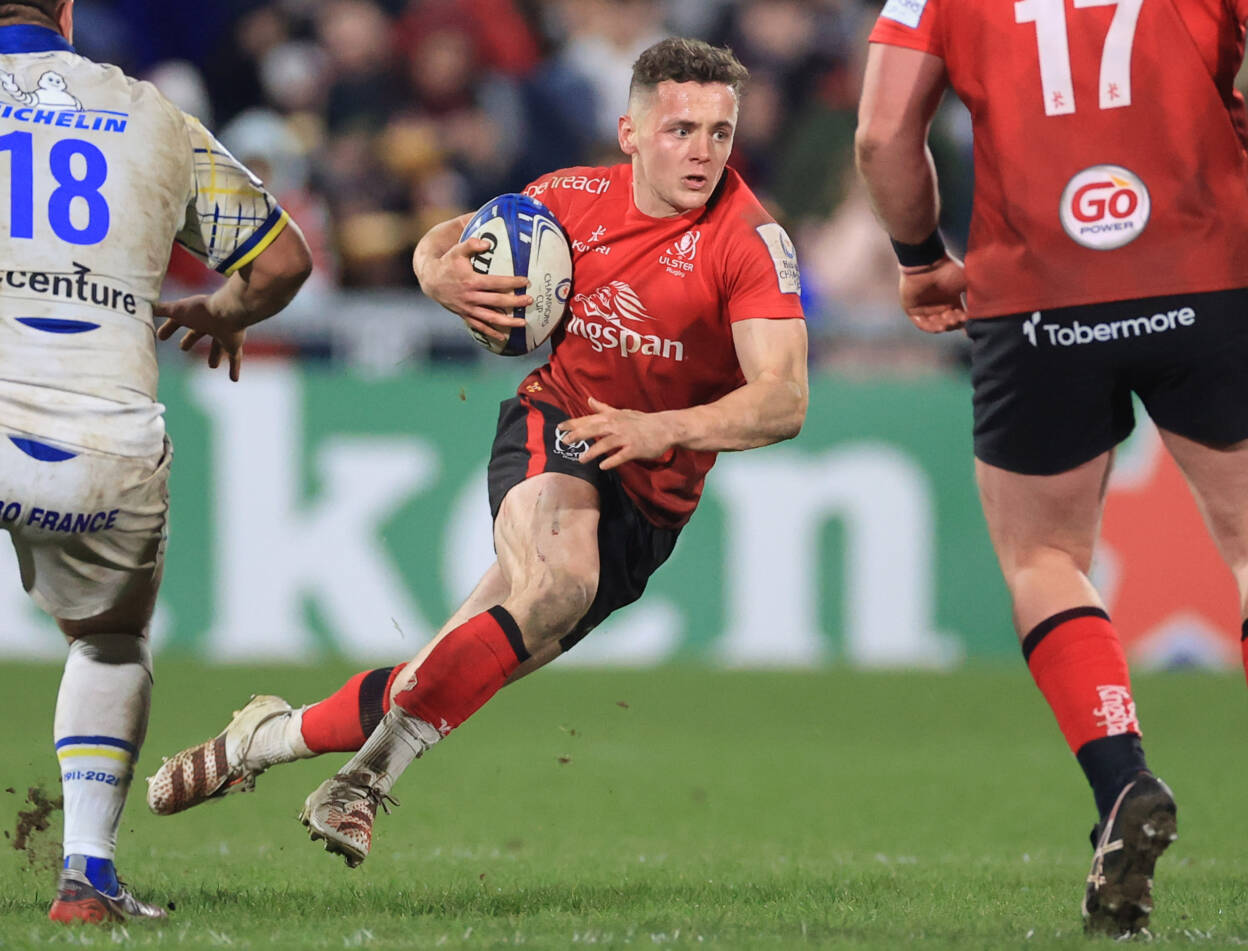 The winner of the award, which is in its 12th season, will receive the Anthony Foley Memorial Trophy in memory of the former Munster head coach and captain.

Voting is now open here and fans will be in the running to win a signed ball and a signed jersey courtesy of one of the Heineken Champions Cup finalists.

The list will be reduced to five players in May, following the Heineken Champions Cup and European Challenge Cup semi-finals, by a combination of the public vote and the verdict of the judging panel.

Players who have not been included in the initial longlist, but who make a significant impact during the knockout stages, may be considered for the shortlist.

The voting will then reopen and the winner of the 2022 award will be announced following the Heineken Champions Cup final in Marseille on Saturday, May 28.