The Ireland Men’s and Women’s Sevens squads, sponsored by TritonLake, have been named for the upcoming HSBC World Rugby Sevens Series double-header in Spain.

Following on from the season-opening tournaments in Dubai in December, the World Series stops in Malaga for the first time this weekend, as the Ireland squads bid to build on their performances from Rounds 1 and 2 in the desert.

Having impressed for the Ireland Development side in Dubai before Christmas, Tamilore Awonusi, Ireland U20 international Chay Mullins and Tom Roche – the brother of Olympian Mark – are all included in a World Series squad for the first time.

Bryan Mollen will captain the side.

Terry Kennedy, who leads the 2022 World Series try-scoring charts with 16, is included, while Munster winger Conor Phillips and Leinster’s Andrew Smith will be hoping to continue their exciting development in the Sevens format having made their World Series debuts last year.

Ireland Men have been paired in Pool B with Japan, Germany and Australia, with Eddy’s side opening their campaign against Japan on Friday (12.06pm local time/11.06am Irish time).

Meanwhile, Lucy Mulhall captains a settled Ireland Women’s squad with Emily Lane and Anna McGann adding further World Series experience to the panel for the first of back-to-back tournaments in Spain, with Seville the next stop on the calendar. 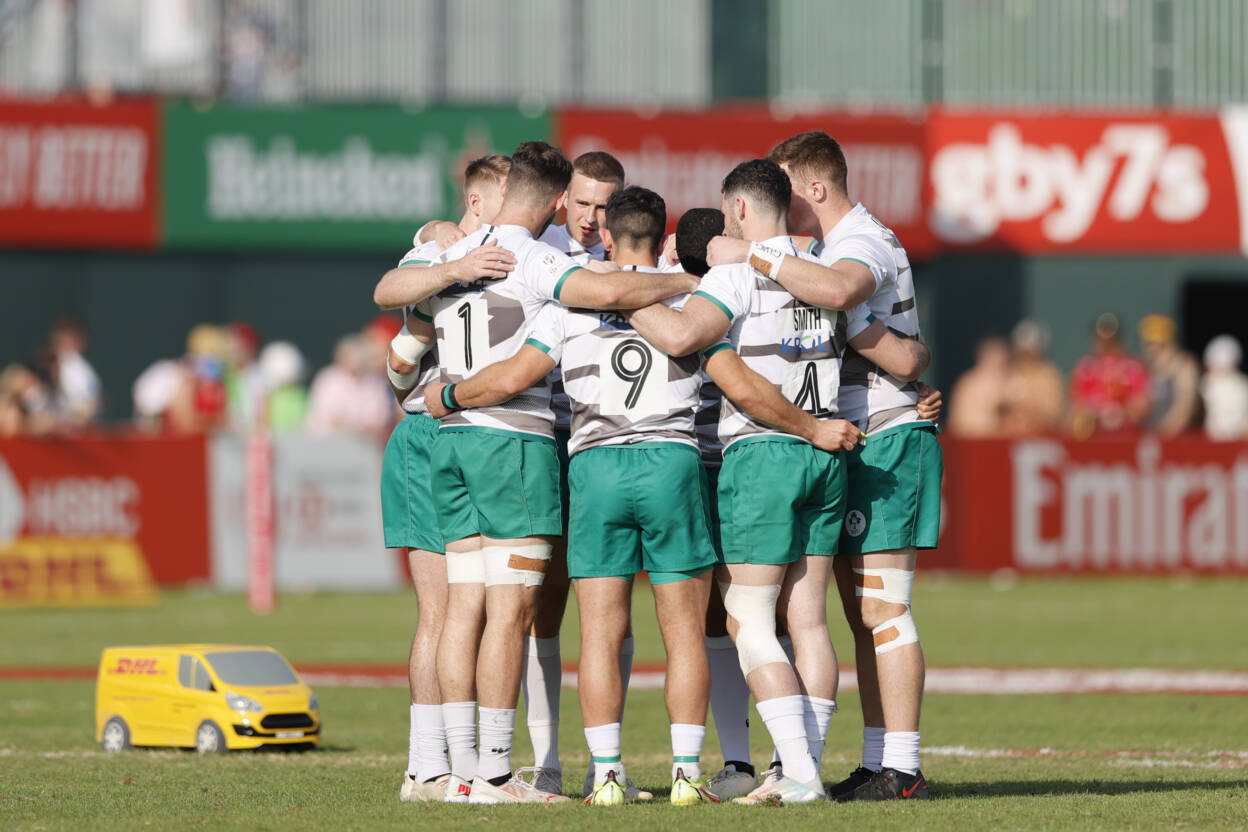 Erin King, who made her World Series debut in Dubai, is among Head Coach Aiden McNulty‘s 13-player travelling party, as well as Amee-Leigh Murphy Crowe who made history before Christmas by becoming the first Ireland Sevens player to score 100 World Series tries.

Ireland face hosts Spain first up at the Estadio Cuidad de Malaga on Friday (10.28am local time/9.28am Irish time), before going head-to-head with Australia and Belgium in further Pool A clashes.

All games are available to watch live on World Rugby’s HSBC World Rugby Sevens Series website here, while there will be live coverage on the Irish Rugby social media channels.