Ulster Academy player Ben Moxham has been upgraded to a Development contract for the remainder of the 2021/22 season, with Munster hooker Declan Moore joining Ulster as short-term injury cover.

A product of the province’s player pathway, 20-year-old Moxham made his senior debut against Connacht last December and has since made a further seven appearances for the Ulstermen.

The Larne native’s speed, skills, and athleticism, which have already been showcased on an international stage for the Ireland Under-20s and Sevens teams, has resulted in his Academy contract being upgraded to a Development deal for the rest of this season.

Moore, who is New Zealand-born and Irish-qualified, has recently joined up with the Ulster squad from Munster as short-term injury cover. 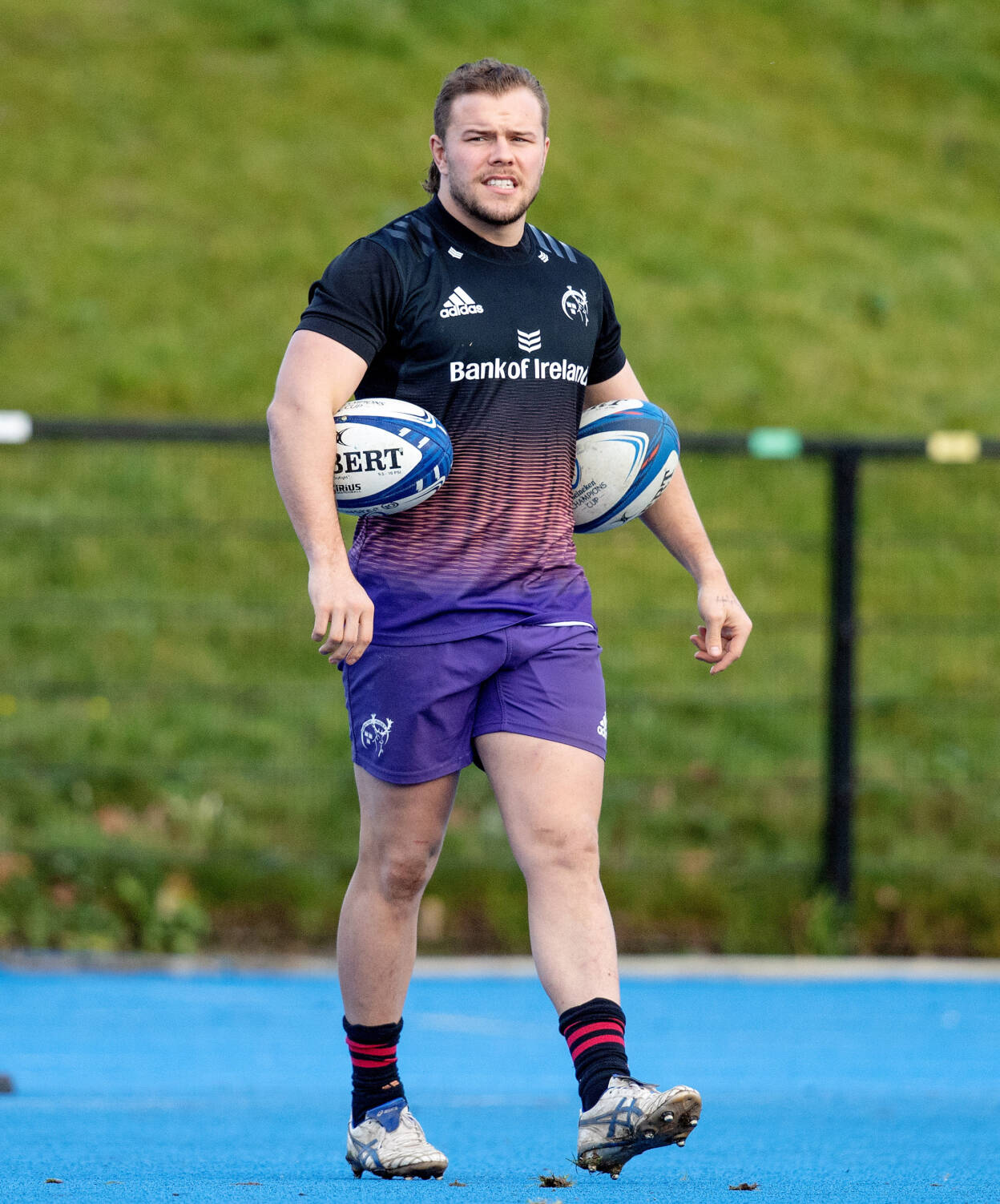 The 25-year-old hooker, who grew up in Australia, made his senior debut for Munster in this month’s Heineken Champions Cup win away to Wasps, having already lined out for Shannon and Munster ‘A’ this season.

Ulster head coach Dan McFarland commented: “Ben is a great example of an Ulster born and bred player who has progressed through our player pathway.

“His recent development under Gavin Hogg and his Academy coaching team, as well as the experience he has gained through both the school and club game, is paying dividends – and his new contract is testimony to his hard work and physicality on the field.

“I would also like to welcome Declan to the squad who, over the next while, will provide us with useful depth at hooker following a number of recent injuries in that position.”