Nathan Doak, Stuart McCloskey and Ethan McIlroy are the latest players to commit their futures to Ulster Rugby.

Since making his senior Ulster debut against Munster in December 2020, eleven years to the day since he ran out as a mascot against the same opposition, scrum half Doak has caught the eye of Ulster supporters because of his kicking abilities and maturity.

The Ireland Under-20 international, who was awarded a Development contract for the 2021/22 season, has now signed a four-year senior contract, which will keep the 20-year-old at Kingspan Stadium until at least the summer of 2026. 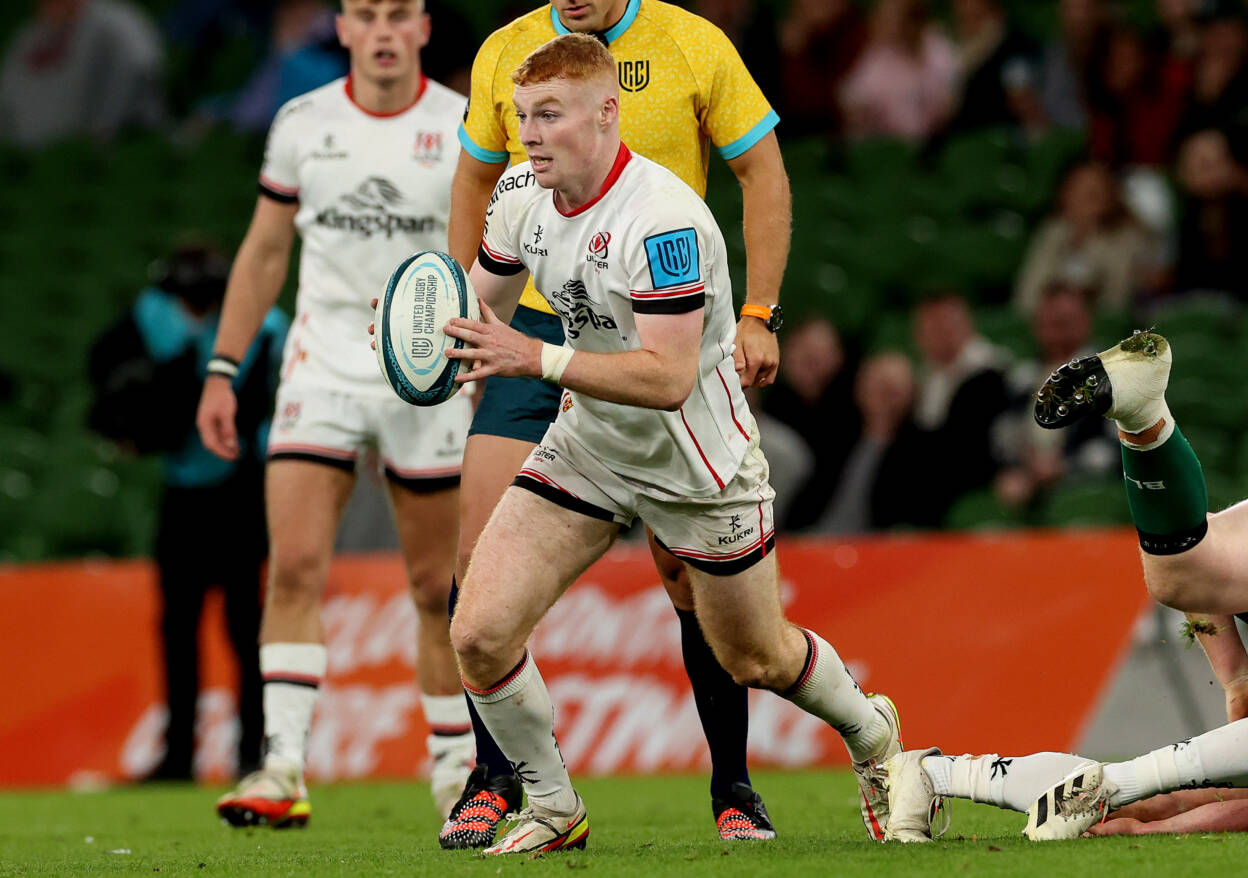 Centre McCloskey, who is known for his mix of pace, power, and intelligence on both sides of the ball, has signed a three-year extension.

A regular in Ulster matchday squads, the 29-year-old from Bangor has racked up almost 150 appearances for his province and has been recognised internationally in his regular call-ups to the Ireland squad each season.

Back-three player McIlroy burst onto the scene when he made his debut against Leinster in December 2019.

Since signing a Development contract for this season, the 21-year-old from Belfast has featured regularly on senior teamsheets, which has resulted in him being rewarded with a new three-year senior contract, securing his future at the province until at least 2025. 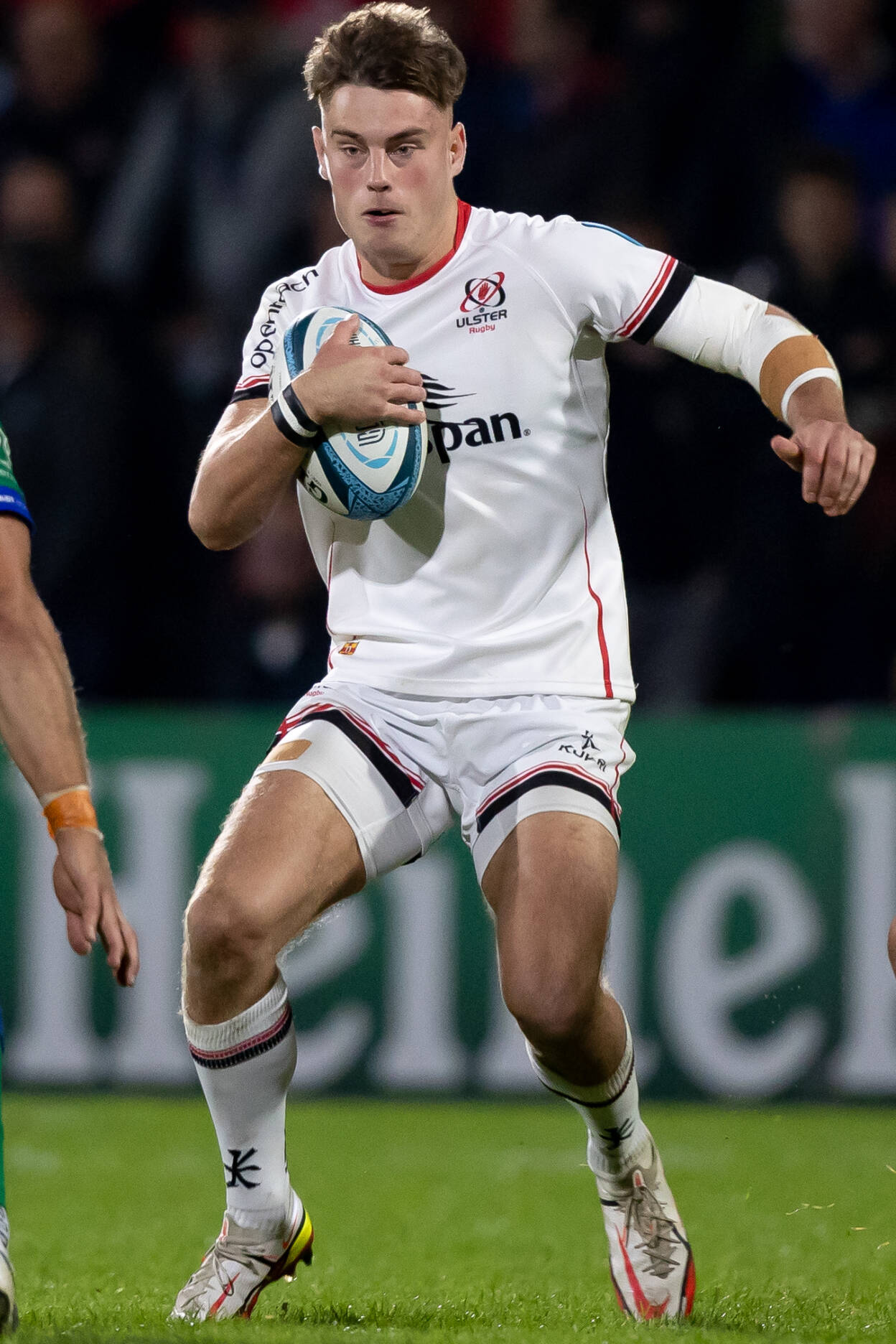 Commenting on the latest signings, head coach Dan McFarland said: “To have three Ulster-born players sign long-term for the upcoming seasons is testament to their commitment to the province they developed their game in.

“With Stuart having established himself as a strong defender, ball carrier and play-maker, while Nathan and Ethan are two exciting young prospects who have already proven themselves at a senior level, it’s clear that all three will play an important role in our ambitions as a side in the upcoming seasons.”