Ireland and Munster Rugby are delighted to announce that Conor Murray has signed an IRFU contract extension, which will see him continue his career in Ireland up to at least the end of July 2024.

The 32-year-old scrum half made his international debut against France in August 2011 in a Rugby World Cup warm-up game. He has since gone on to represent his country at three Rugby World Cups (2011, 2015 and 2019). 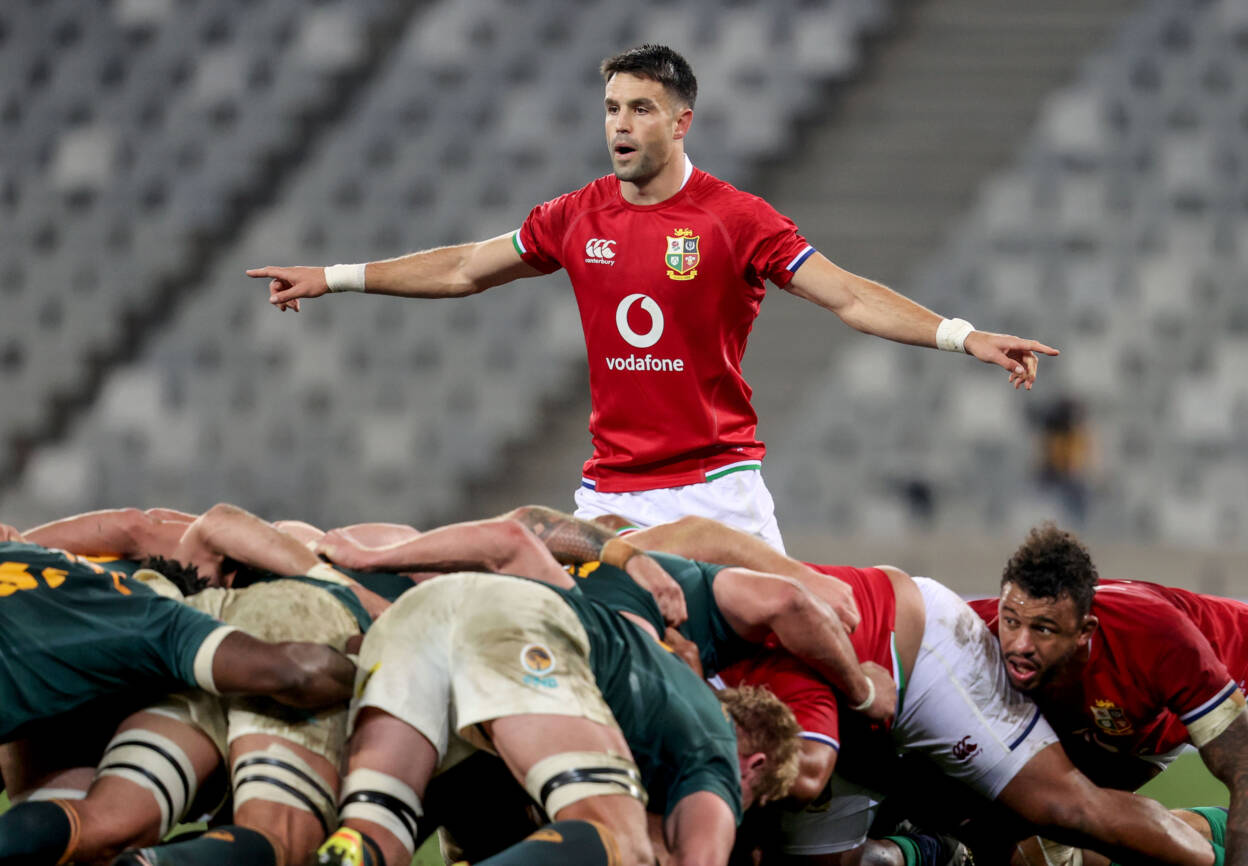 He has toured with the British & Irish Lions on three occasions and, during the summer, he was made tour captain in the absence of the injured Alun Wyn Jones.

The Limerick man made his Munster debut against Connacht in 2010. He has represented his native province on 153 occasions, scoring 170 points and winning a Celtic Cup title in 2011.

David Nucifora, the IRFU Performance Director, said: “Conor has had some challenges in the past few seasons but has put some niggling injuries behind him to play a central role with Munster, Ireland and the Lions.

“He is a popular figure in every squad he is involved in and adds a huge amount of experience and value to younger players coming through.”

I’m delighted and grateful to be able to continue living this dream of playing here in Ireland.

“With my home province Munster and the national squad, I truly believe there’s huge potential of success and that there will be many more big days ahead.”