Connacht Rugby have confirmed that Ultan Dillane will leave the province when his contract expires at the end of the season.

Dillane has spoken to the Connacht management and players about his decision to sign with an overseas club, the details of which will be announced in due course.

Commenting on the departure of the 28-year-old Ireland lock, the westerners’ head coach Andy Friend said: “Ultan has been a key part of Connacht Rugby right from his initial entry into our Academy almost 10 years ago and will remain a key figure for us until he finishes up at the end of this season.

“This has not been an easy decision for Ultan, however he has been completely open, honest and respectful in how he has engaged with us (the province) on this matter.

“Whilst it is disappointing for us that he is moving on, we wish him all very best for the future and the next stage of his career.

“Thankfully, we are very fortunate at Connacht Rugby to have real strength and depth at lock and I look forward to seeing some of our other squad members step up into Ultan’s boots and go on to achieve national honours just like he has.” 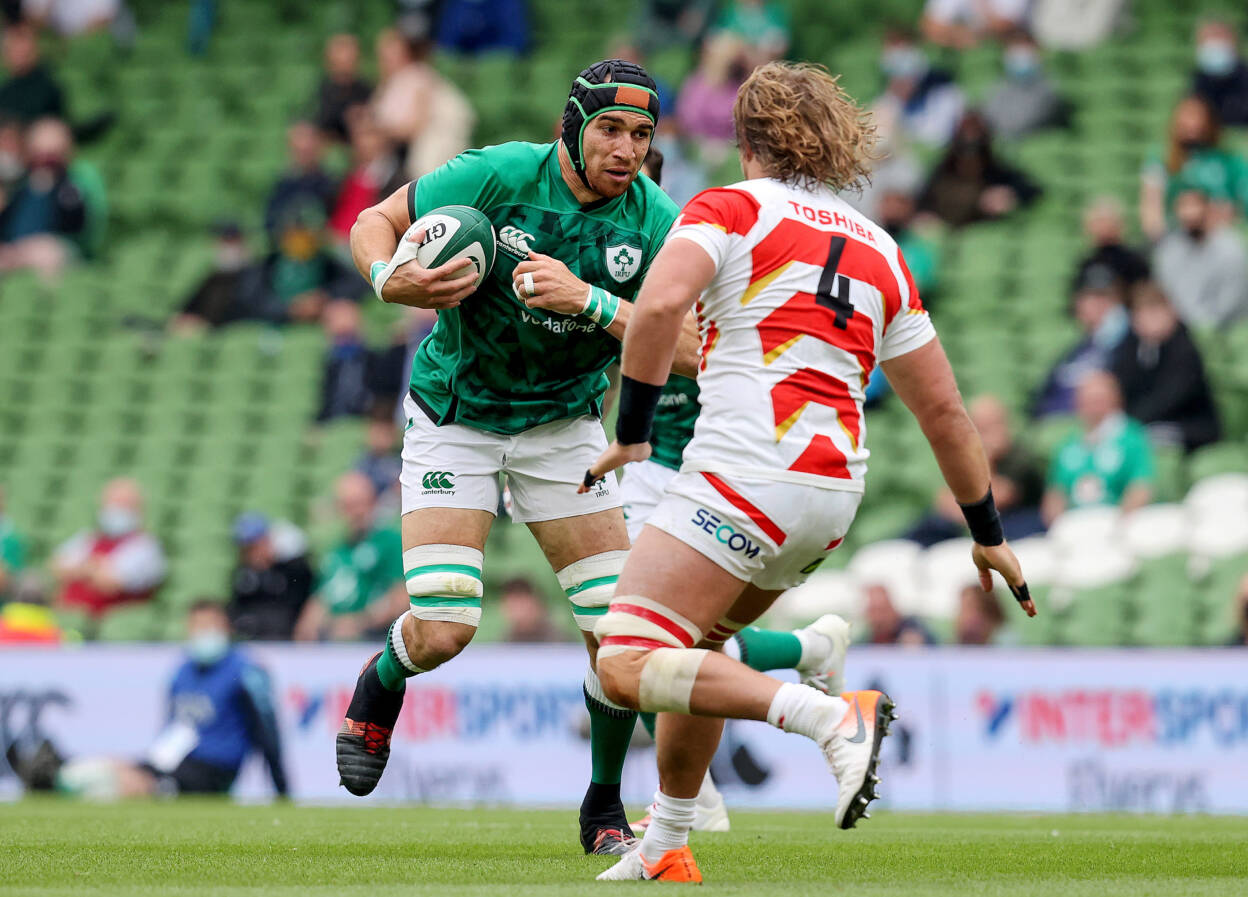 Dillane has released the following statement, admitting: “This has been one of the hardest decisions I’ve ever had to make, but ultimately I feel that the time has come for me to experience a new challenge in my career.

“I am forever grateful to all the coaches and wider staff at Connacht I’ve worked with these past 10 years. You have all helped make my dream of becoming a professional and international rugby player a reality.

“I’ve also been fortunate to play alongside some incredible players both for Connacht and Ireland, and I have made some friends for life.

“The Connacht supporters are among the best in the world and I’d like to thank them for all the support they’ve given me too. The west of Ireland will always be a special place to me.

“I will be giving absolutely everything to finish my time in Connacht on a high, and help all of us to go on to have a really successful season. This is a team on the up and I’ll forever be a Connacht Rugby supporter.”