Ireland head coach Andy Farrell has acknowledged it was a tough balancing act to pick a team to take on the USA in the second and final part of the Vodafone Summer Series.

While eight uncapped players are selected in the matchday 23 for the game – spread evenly across the starting XV and the replacements bench – there is still some significant experience throughout the side.

Andrew Conway and Joey Carbery (24 and 23 caps respectively) lead the way in the backs, with captain James Ryan (36) and Dave Kilcoyne (44) offering the greatest level of Test know-how in the forwards.

Trying to find the right blend for tomorrow’s Aviva Stadium clash with the Eagles (kick-off 7.15pm) was something Farrell took under due consideration when making his selection.

Hoping those who have been given the nod can sign off a long season on a high, he said: “It is a balancing act because this is a team game, isn’t it? It’s just about the team and the individuals within the team are super important.

“But it’s about performance and it’s about the individuals making sure that they can put their best foot forward for the team. Deliver what has been asked of them.

“Getting that balance right is key for any selection week. It’s lovely as a coach to be able to give people their first caps, but it’s also great to grow the experience of the group as well.

“There’s quite a few lads there that get their first start, etc. Joey (Carbery) gets to go out there and control the game again from 10 and James (Ryan) gets to captain the side again, which is great for his experience down the track as well.” 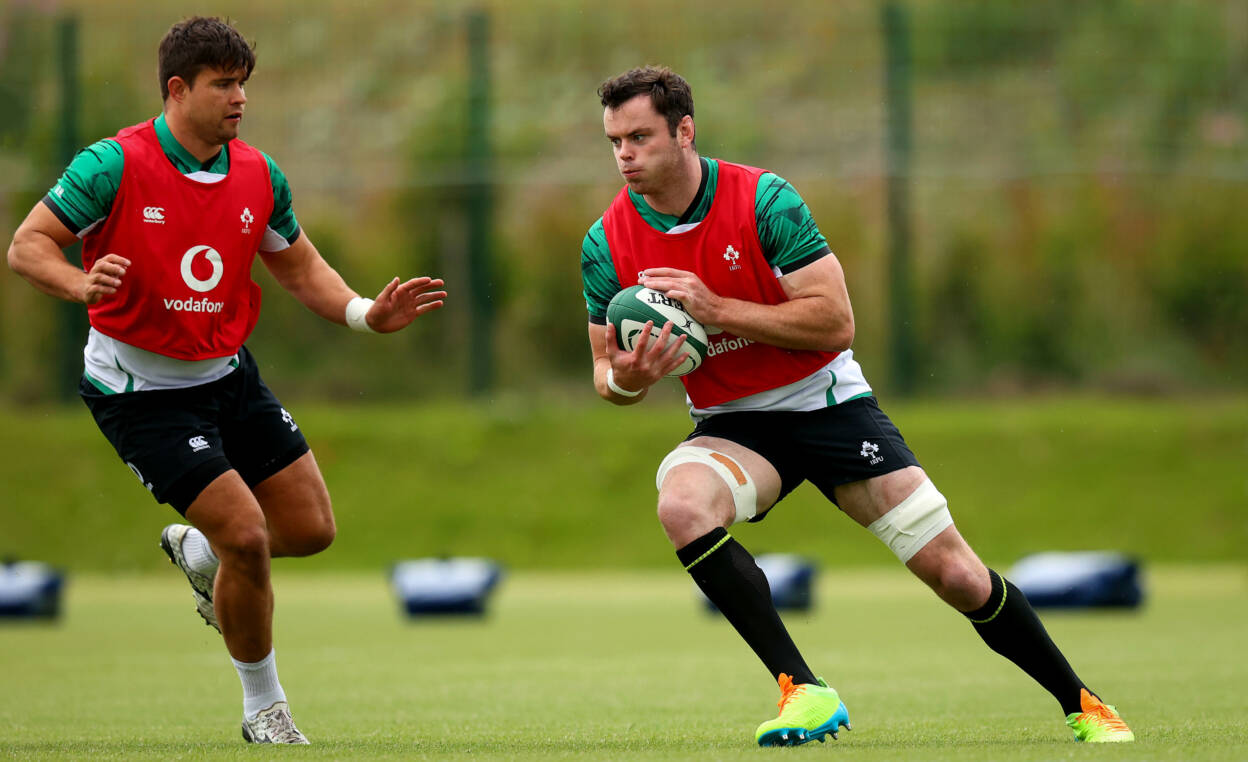 Since Farrell first came into the Ireland set-up in 2016 (as a defence specialist under then-head coach Joe Schmidt), a number of players have come in and out of the squad.

This is a natural development over a five-year period, but Farrell nonetheless believes the player depth across the board has increased substantially in the time he has been involved with the national side.

I think it’s pretty good. I think it’s getting better and better. That’s why these windows are so important.

“We’ve talked about missing out on tours and they’re pretty important to grow the depth, but there’s always one or two positions that you would like to see people coming through and have a little bit more depth.

“That’s a given in any type of squad I would have thought. We’re unbelievably happy with the depth. It’s the competition now, isn’t it?

“It’s the people going home after this window and really having a good think after the summer, whether they consistently want to be in the room and not just be a one-capper or five-capper.

“Can they have the hunger now and the consistency and the know-how to get themselves to 30 caps? That’s the type of attitude that we want.”

Excited at having the opportunity give so many players get their first taste of international rugby, Farrell has high expectations ahead of their weekend meeting with Gary Gold’s men.

“That’s exactly what we’re looking for. Can they pull out their point of difference on the field, which they’re all there to express themselves in?,” he explained.

“But at the same time can they be a team first player and can they perform under pressure? Because I’m sure that there’ll be a few nerves.

“Concentrating on their detail, concentrating on how we want to function as a team has got to be a priority. Then being able to bring out your point of difference within that script is a difficult balancing act, isn’t it? That’s what international football is all about.” 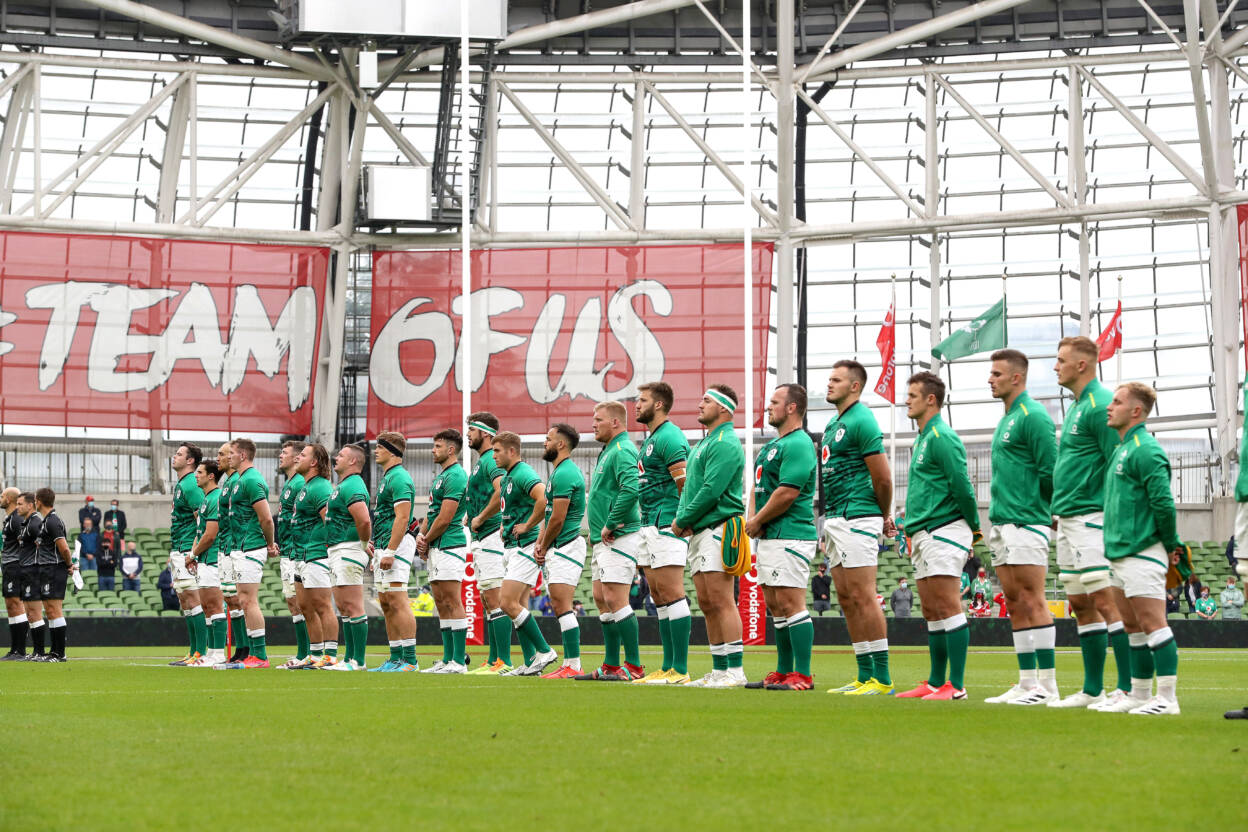 Tomorrow’s game will not only see Carbery making his eighth start for Ireland, it will also see him starting back-to-back games for the first time at Test level.

Additionally, he will also be lining out at out-half for the third time against the USA, having featured in victories over the Eagles in both 2017 and 2018.

After his accomplished return to the fold against Japan last Saturday, Farrell is looking for more of the same from the Munster star in his latest outing. He added:

Joey’s obviously been through a lot, but he coped fantastically well last week. I’m sure that the nerves are well settled after knowing that he can perform, in which was a very difficult game.

“A tough game against a really well-drilled side in Japan. I’m sure that he’s really looking forward to this weekend.”