In lieu of a physical awards ceremony, accolades were announced across the week on the Connacht Rugby social media channels, starting and finishing with the Fans’ Player of the Year and Players’ Player of the Year, which were both won by in-form centre Daly.

Daly, who is hoping to make his Ireland debut in the fast-approaching Vodafone Summer Series, was nominated alongside Gavin Thornbury and Niall Murray for the Fans’ Player of the Year by the Connacht Clan.

As well as winning that award, he was also chosen by his fellow Connacht squad members as their standout player in the 2020/21 season. 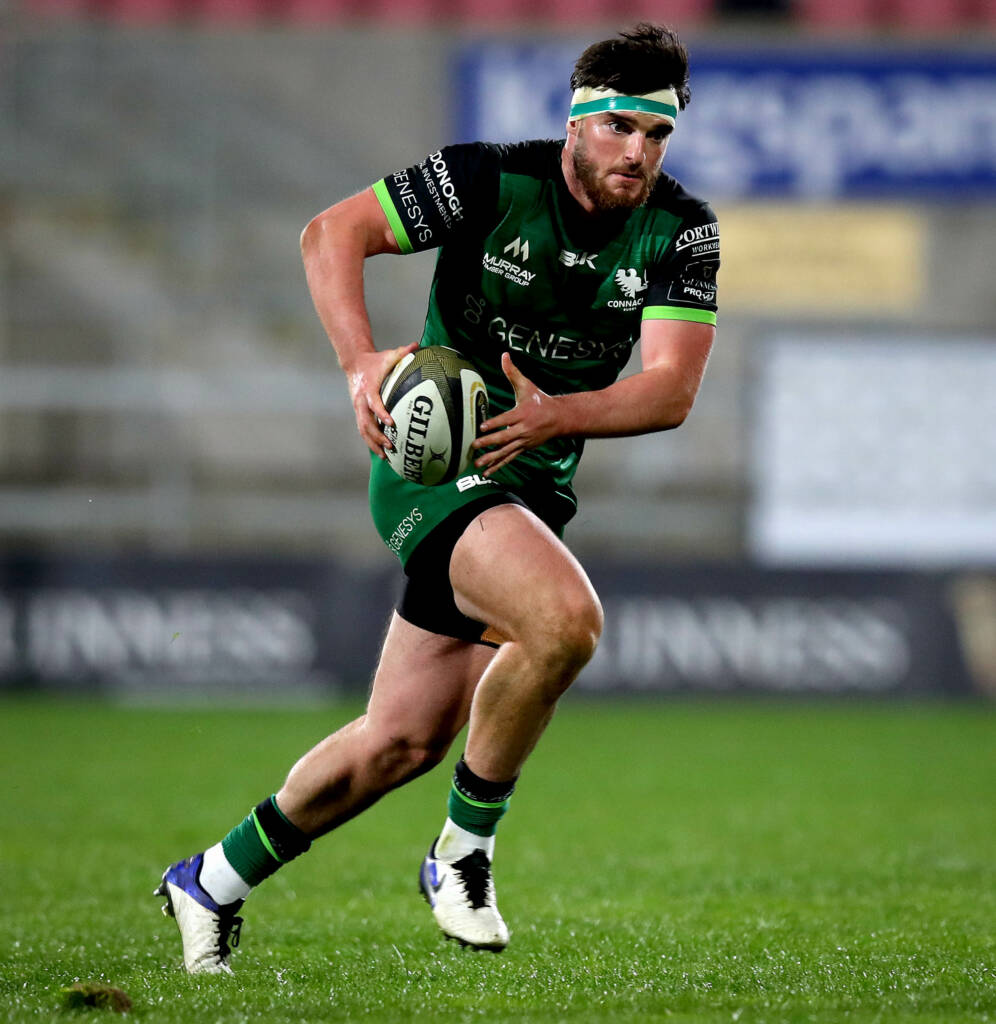 Meanwhile, talented teenager Parsons won the Women’s Player of the Year award for the first time.

The Ballinasloe starlet was nominated alongside two of her Connacht team-mates, Nichola Fryday and Laura Feely, after all three played a part in Ireland’s promising Six Nations campaign.

The final major award of the week was the Academy Player of the Year which was won by Cian Prendergast. The 21-year-old back rower enjoyed a breakthrough season with the professional squad, featuring 10 times and earning his first senior contract in the process.

The winners will receive their Galway Crystal-commissioned award once pre-season training gets underway in the coming weeks.

Fans’ Player of the Year (sponsored by Genesys) – Tom Daly