Connacht Rugby and the IRFU are delighted to announce the appointments of Andrew Browne and Mark Sexton to the roles of Elite Player Development Officer (EPDO).

As an EPDO, Browne and Sexton will manage and operate the elite player development programmes in the Connacht Academy. Their appointments come after the announcement that EPDOs Mossy Lawler and Colm Tucker will move to the Connacht Pro coaching team from 2021-22.

Andrew Browne is a familiar face to Connacht Rugby supporters, having represented the province 156 times across an 11 year career after coming through the Connacht Academy pathway. A Galway native and a member of Galwegians RFC, Browne was a member of the squad that won the 2015-16 Guinness PRO12.

Since ending his career in 2018 Browne has gained valuable coaching experience, acting as Head Coach for Galwegians RFC and Assistant Coach to the Connacht U19s. 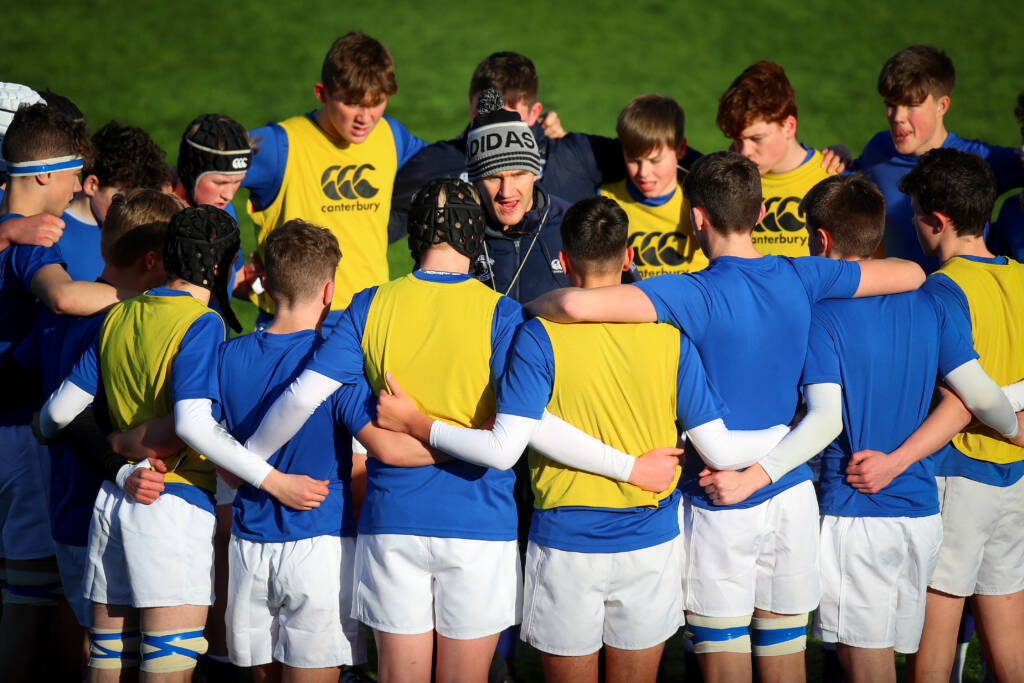 Mark Sexton joins Connacht Rugby following many years’ experience as a player and coach in Ireland. He is currently attack and backs coach for Leinster U19s, St. Mary’s RFC and St. Mary’s College SCT. He enjoyed a distinguished playing career at St. Mary’s RFC also, playing in the AIL for 10 years and winning a Division 1 title in 2012.

“It is great to get another two young coaches appointed to important pathway positions.  They have garnered experience in the club and schools game as well as with provincial representative teams.  Their experience of working with young players and their knowledge of the club and schools landscape will be beneficial in their new roles.”

“I am delighted to welcome Andrew and Mark to Connacht Rugby and to our Academy team.

They are two young coaches who have played the game at a high level and have become students of the game, gaining valuable coaching experience with schools, clubs, and Age Grade teams in their provinces.

I am very much looking forward to working with these two highly motivated individuals and I have no doubt they will add great value to our environment at Connacht Rugby.”