Connacht Rugby have confirmed that Stephen Fitzgerald will end his playing career when his contract expires at the end of the season.

Fitzgerald suffered a serious knee injury when he lined out against Leinster at the RDS in January 2020. Despite three operations, the 25-year-old has been advised to retire on medical grounds.

The back-three specialist first joined Connacht from his native Munster in December 2018, initially arriving on a three-month loan deal before signing a two-year contract in the summer of 2019.

Fitzgerald, who made 18 appearances for the westerners and scored two tries, has released the following statement, saying: “I’m devastated and heartbroken to be finishing my career at the end of the season.

The last two years have been extremely tough with three operations on my knee and unfortunately this is a battle that I’m going to lose.

“The one thing I’m massively proud of and gives me peace of mind moving forward is knowing I have worked the hardest I ever have in my life trying to get back.

“I’ve been lucky to have the amazing medical staff in Connacht looking after me, who all went above and beyond anything I ever expected. They always had my best interests at heart and I’ll always be grateful for their efforts.

“Growing up I dreamed of playing rugby at the highest level. I’ve been lucky to experience this with both Munster and Connacht.

“I’m extremely grateful to all my coaches and team-mates for the amazing memories from my school days with Ard Scoil, with my club Shannon, to representing my country underage and finally to playing for both Munster and Connacht.”

The Limerick man added: “The thrill I got from playing in front of family, friends and fans in a packed Thomond Park or the Sportsground is like nothing I’ve experienced before.

“I want to thank all the fans who have supported me and welcomed me with open arms along the way. Being fortunate enough to play for you and have your support is something that will always make me proud. 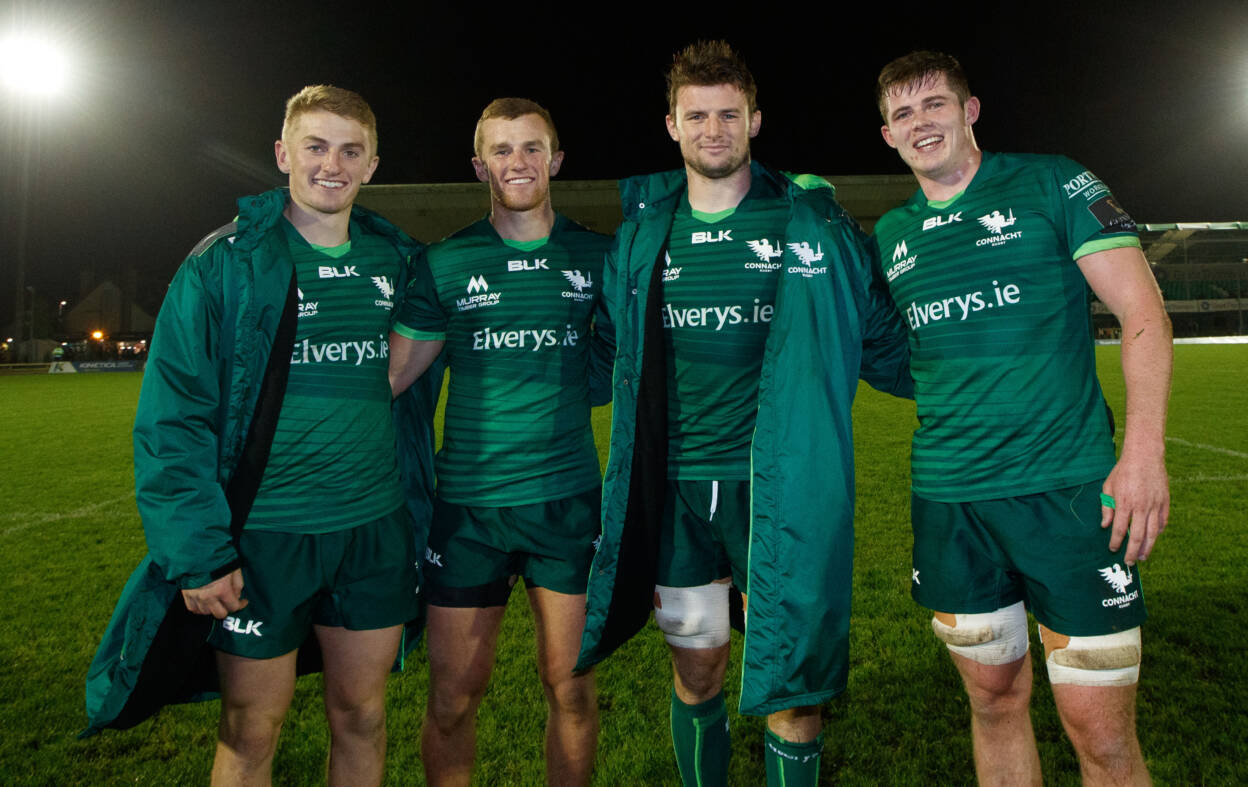 “Lastly, I just want to thank everyone who has helped me get to where I am today. I’m extremely lucky to have amazing friends and family who have supported me.

“My family and girlfriend have been there for me more than they will ever realise and I just hope I’ve made them proud of what I’ve done.

“I look forward to being a fan and enjoying getting back in the stands with ye all soon.”