Hookers Jonny Murphy and Dylan Tierney-Martin have become the latest players to sign professional contracts with Connacht Rugby for the 2021/22 season.

Murphy joined Connacht in the summer of 2018 following spells at Rotherham Titans and Ulster, and has made 14 appearances for the province.

The Galway native came through the ranks at Galway Corinthians RFC and the Bish and played a major role in the Ireland Under-20s’ Grand Slam-winning Six Nations campaign in 2019, finishing as top try scorer with four tries.

Commenting on today’s news, head coach Andy Friend said: “We’re really pleased to be in a position to retain both Jonny and Dylan for next season. They are both excellent players and will provide further depth at hooker alongside Dave Heffernan and Shane Delahunt.

Jonny has been a very dependable player for us the past few years and is a popular player in the dressing room, and in Dylan we have another local prospect who’s come through the ranks here. 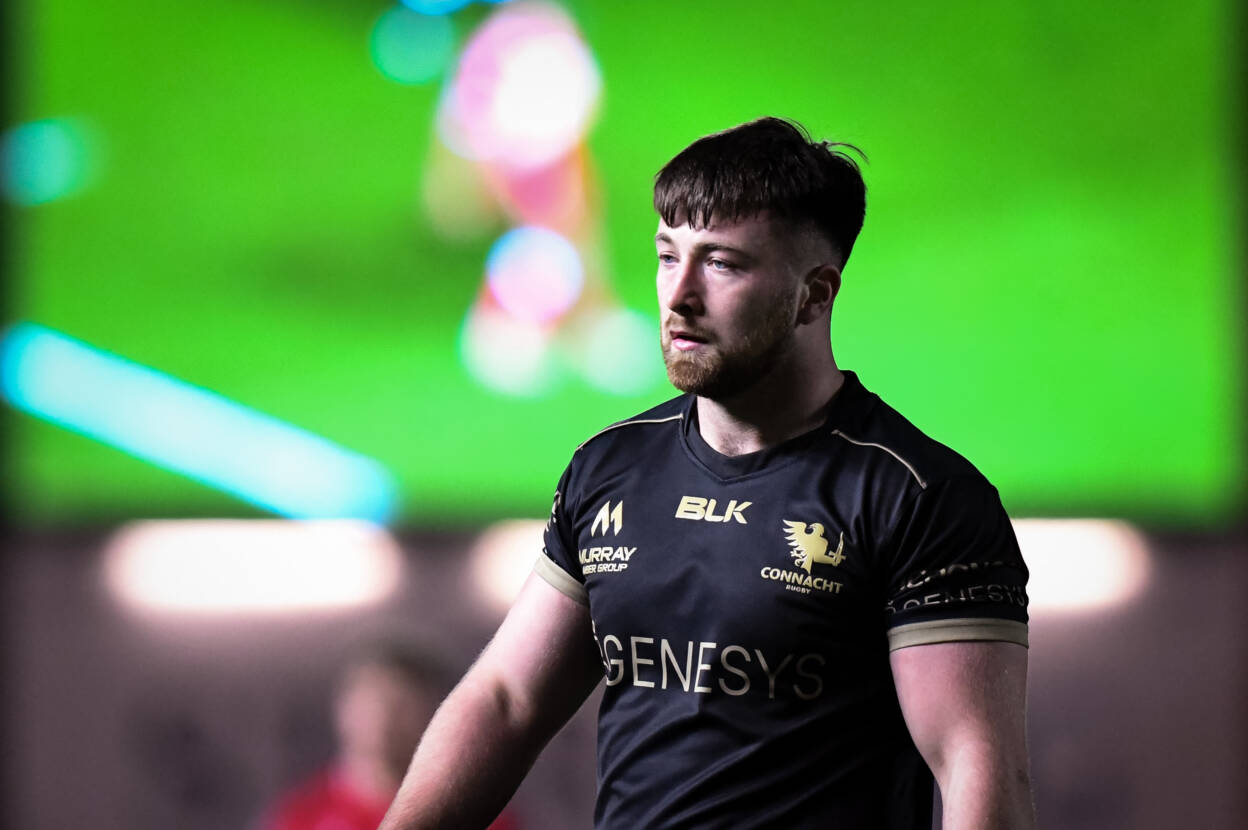 “This is a proud day not just for Dylan but all the coaches and volunteers at Corinthians and the Bish who helped him along the way.”