Kieran Campbell made a huge impact on the Ireland Under-20 during his time on the Coaching Staff. ©INPHO/Morgan Treacy

Ulster Rugby and the IRFU have today confirmed that Kieran Campbell will leave his role as the Province’s Academy Manager this summer to take up a new challenge.

The former Ulster and Ireland scrum-half was appointed as Ireland Under-20 Head Coach for the 2021 season in January, but Campbell will also vacate this position as he leaves Ulster.

Campbell enjoyed notable success with the Ireland Under-20s as Assistant Coach under Noel McNamara for the last three seasons, including the memorable 2019 Grand Slam-winning campaign.

Commenting on Campbell’s time with Ulster and the Ireland Under-20s, Peter Smyth, IRFU Head of Elite Player Development, paid tribute to the influence he has had on a generation of young Irish players.

“Firstly, I would like to start by acknowledging the immense service Kieran has given to both Ulster and Irish Rugby over the last 20 years in his various roles encompassing all aspects of the game,” Smyth said. “His playing career ran through the entire spectrum of the Elite Player Pathway from National Age-Grade sides through to the Ulster and Ireland senior teams.

“Following on from this, his positions with Ulster Rugby and the IRFU as firstly an Elite Player Development Officer and then subsequently Academy Manager and National Age-Grade coach, leaves a true legacy of a player-centred approach to development across all programmes, systems and teams he has engaged with. 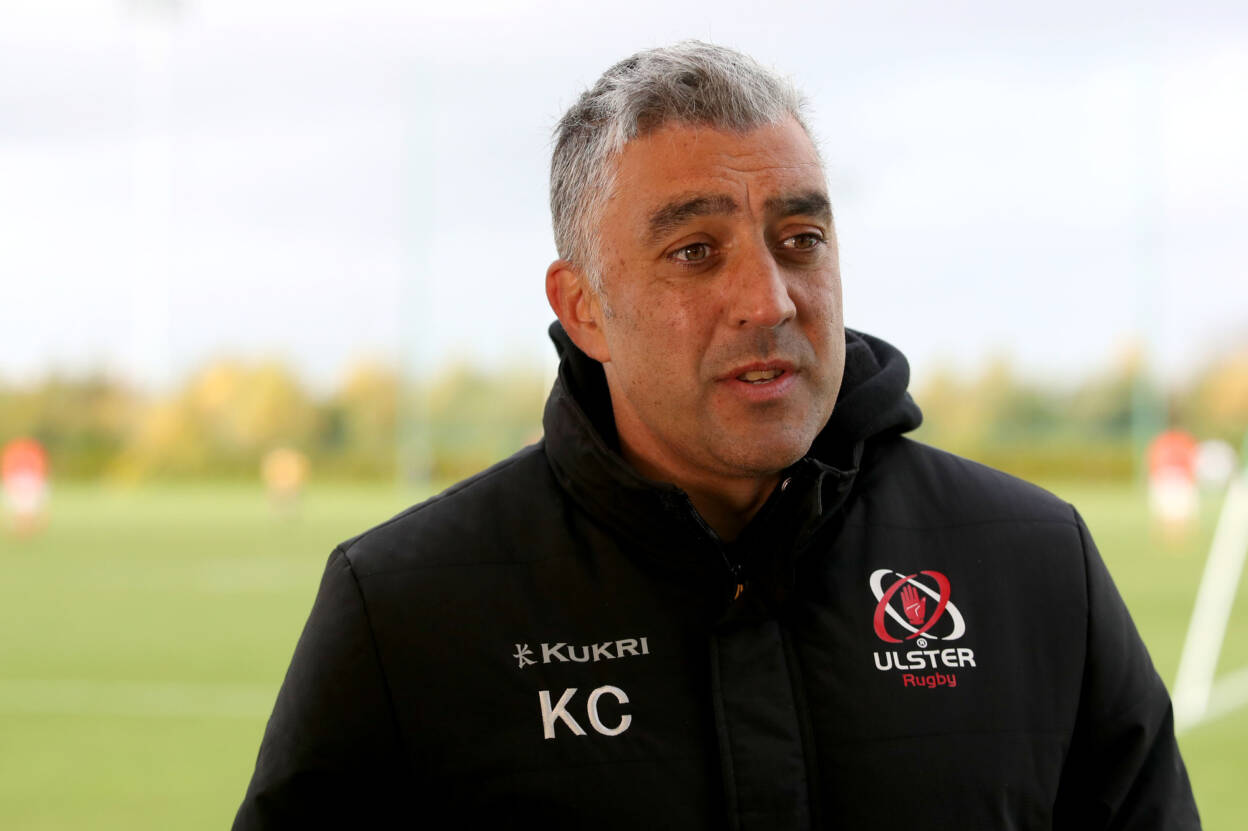 “Due to his interactions with many stakeholders throughout Irish Rugby, Kieran has played an integral part in the progressions of numerous players into the professional game. Many have cited publicly the influence he has had on the beginnings and support of their careers. Alongside this he has also ensured the establishment and success of the Ulster Provincial talent squad, National Talent Squad and continued advancement of the Ulster Academy and National Age-Grade programmes.

“As a result of his work, all of these squads and programmes are in a position to continue to flourish in the seasons and years ahead. I would like to pay tribute and thank Kieran for all he has given and wish him all the best for his future endeavours.”

On his time with Ulster and the IRFU, Campbell said: “The last six years has been a great journey in developing a pathway for Ulster’s young talent. I have been fortunate to lead the Ulster Academy, to support the development of young men in reaching their potential as rugby players and people, and I am delighted that many are now realising their potential and performing with Ulster.

“I have relished the challenge of my role with Ulster as Academy Manager, and with Ireland Under-20s, however I believe the time is right for me to now step into a new challenge and I’m excited for what lies ahead. I wish the Province every success going forward. Ulster has been a huge part of my family’s and my life both as a player and coach, and we will leave with many great memories and friends.”