The Ireland coaching group have named the squad that will take on Scotland at BT Murrayfield on Sunday afternoon in Round 4 of the 2021 Guinness Six Nations Championship.

There are three changes to the starting XV from the game against Italy with Keith Earls coming into the back line and Cian Healy and Rob Herring starting up front.

CJ Stander will win his 50th cap when he runs out in green on Sunday afternoon. He made his debut against Wales in 2016 and has notched up 60 points to date for Ireland.

Johnny Sexton captains the side and is again partnered at half-back by Jamison Gibson Park.

Robbie Henshaw and Garry Ringrose line out in midfield while Earls returns to the back three alongside James Lowe and Hugo Keenan.

Up front Healy and Herring are back in the the front row alongside Tadhg Furlong with James Ryan and Iain Henderson again packing down in the second row. 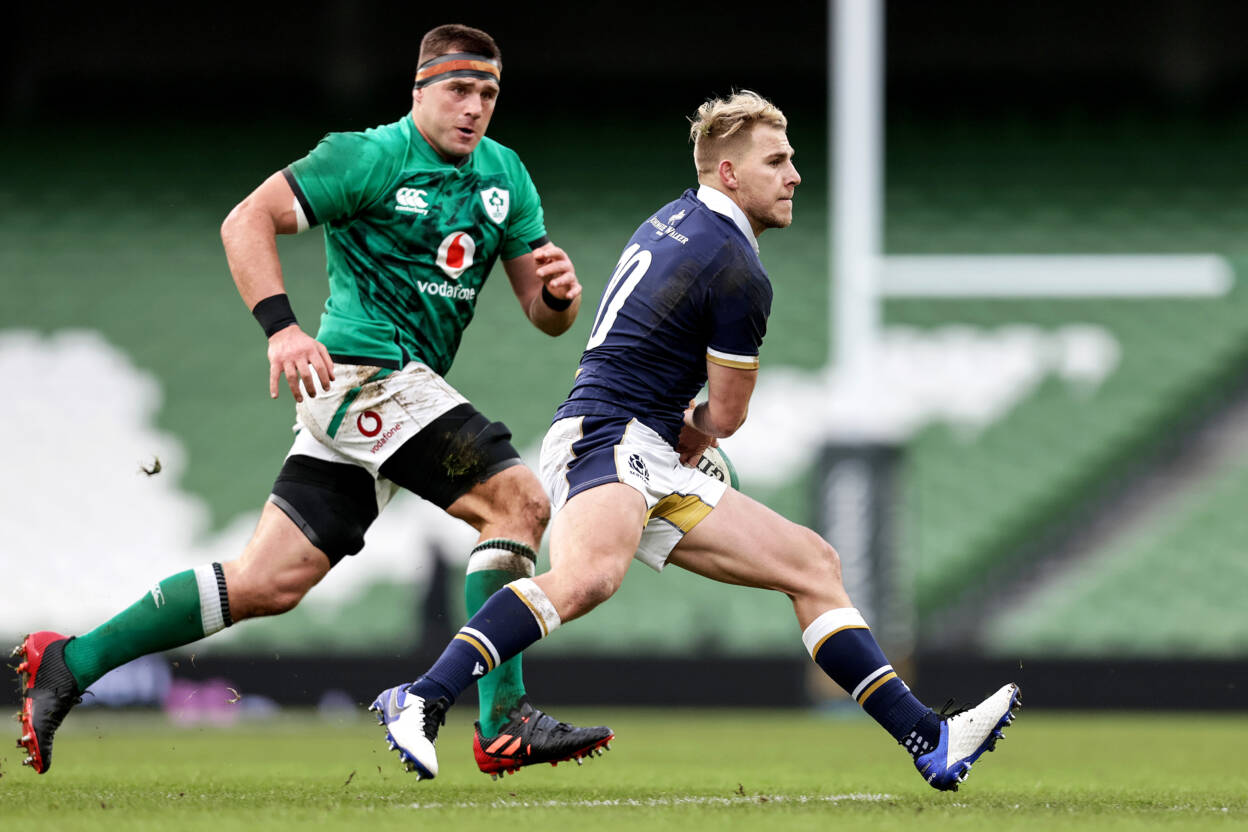 Tadhg Beirne and Will Connors line out alongside Stander in an unchanged back row.

The game is live on  Virgin Media (ROI) and BBC (NI) and kicks off at 3.00pm on Sunday afternoon. You can also follow all the action in our  Scotland v Ireland Live Match Centre – with exclusive content, in-game stats, live updates and more.