Munster and Ireland back rower Peter O’Mahony has signed a two-year extension to his IRFU contract, keeping him at Munster until 2023.

Peter made his Ireland debut in the Six Nations against Italy in 2012 and has gone on to win 74 caps, captaining his country on eight occasions.  A Lions tourist in 2017, he captained the Lions in the opening Test of the series against New Zealand. 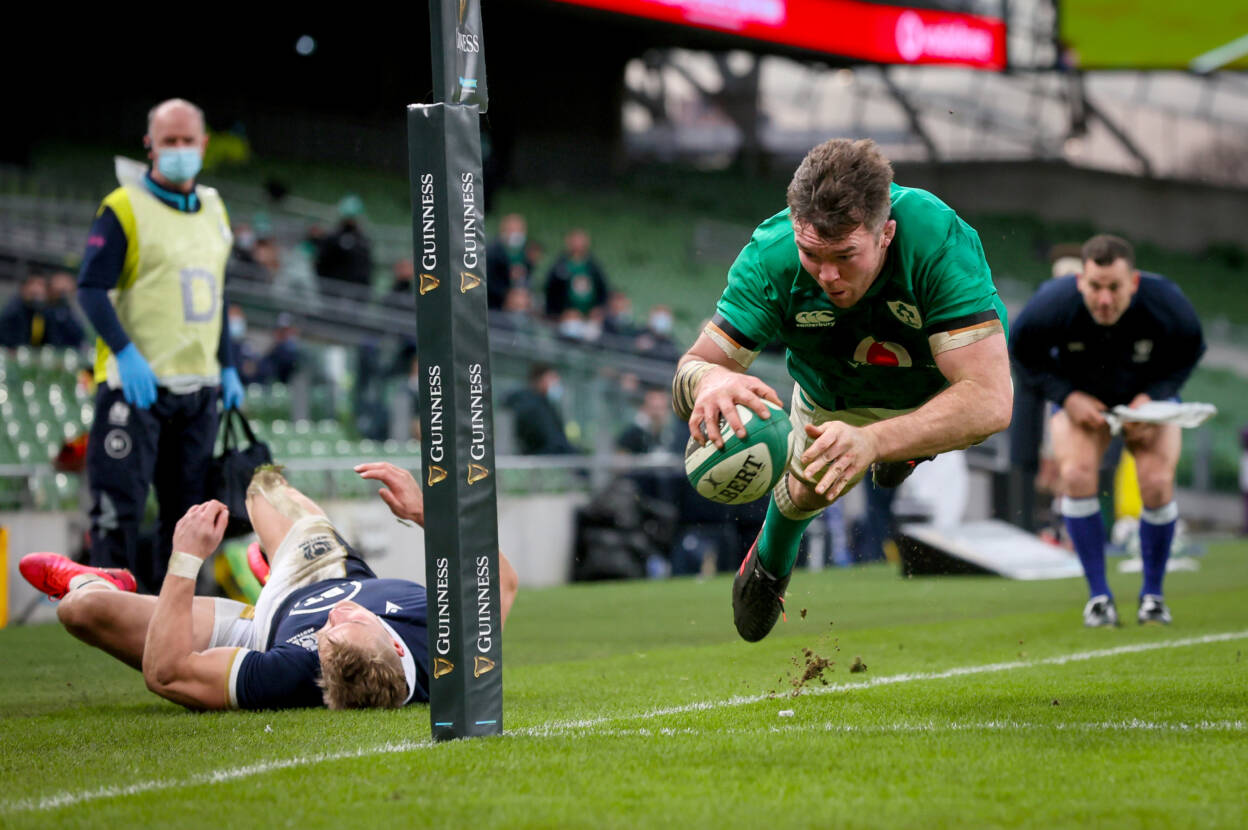 The 31-year-old Cork native has represented Munster on 141 occasions. He became captain of his native province in 2013 at the age of 24.

Peter has played a leadership role in Munster from an early age and is one of the senior leaders in the national squad. He is a competitor and passionate about playing for both Ireland and Munster.”

It’s a huge privilege to sign on with the province and country I’ve grown up in and dreamed of playing for.

“It’s been something I’ve been very open about saying from day one and it’s very pleasing to be able to continue the journey for two more years.

“There’s a huge amount of responsibility that comes with representing both teams and I understand how much pressure there is to deliver silverware.

“However, I am incredibly enthusiastic on the position and competitiveness of both Munster and Ireland and I look forward to hopefully contributing to both, to succeed in delivering that success on the pitch.”