David McCann and Ross Kane have become the latest players to commit their futures to Ulster ahead of the 2021/22 season.

A natural leader, McCann took his schools team at RBAI to the semi-finals of the 2018 Danske Bank Ulster Schools Senior Cup. The Belfast native has also captained at Ireland at Under-19 and Under-20 level and, more recently, has led the Ulster ‘A’ squad.

The 20-year-old back rower, who made his senior debut against Benetton Rugby in October, will spend one year as a development player before being upgraded to a senior professional contract.

On his deal, McCann said: “I’m delighted to have graduated from the Academy to become a member of the Ulster senior squad. There is a strong group, and I am proud to be a part of that moving forward.”

Ulster head coach Dan McFarland commented: “David is a promising young back rower who, at 20-years-old, has already shown his leadership qualities by captaining the Ireland U-20s and Ulster ‘A’.

“A dynamic ball carrier with a good footballing brain, we are confident that David will continue to develop into an excellent player.” 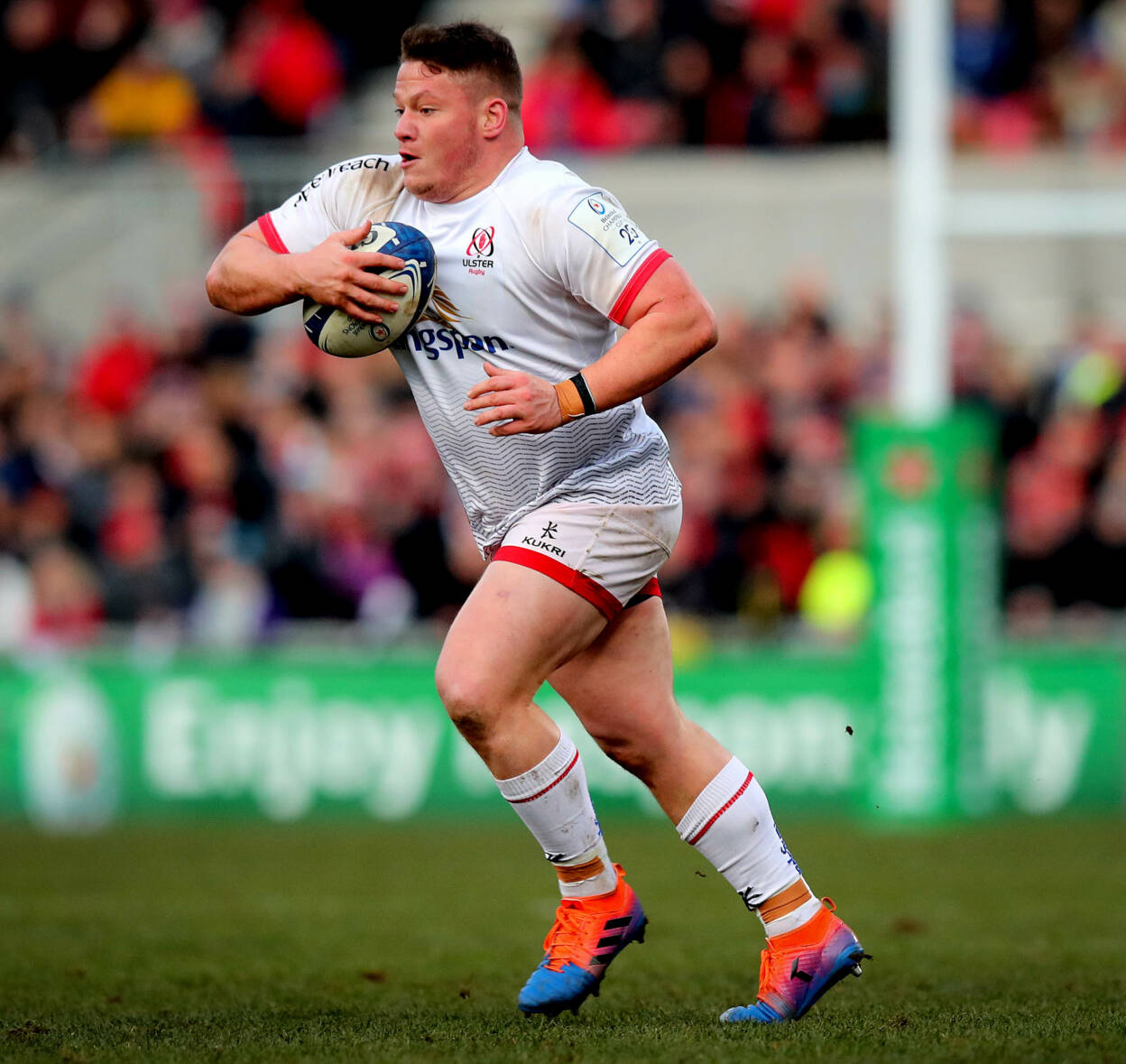 Meanwhile, the 26-year-old Kane from Bangor captained the Danske Bank Ulster Schools Senior Cup-winning Methodist College team in 2013 and went on to represent Ireland at Under-20 level.

A product of the Ulster Rugby Academy, the tighthead prop made his senior debut for Ulster against the Dragons in September 2016. He made his 50th appearance during last weekend’s victory over the Ospreys.

The front rower admitted: “I’m delighted to have signed on with Ulster for another year, and to continue to represent my home province. This next year will be extremely exciting for the squad as we continue to improve and push for trophies.”

McFarland added: “It’s great to have Ross continuing with Ulster. He has an excellent knowledge of the game, and his strong scrummaging and ability to play ball-in-hand gives us real competition on the right hand side of the scrum.”