Based on the recent run of the results between the two sides, Ireland will head into tomorrow week’s Guinness Six Nations match against Italy in Rome as firm favourites.

Since losing out in the Italian capital during the 2013 Championship, Ireland have recorded 10 straight victories over the Azzurri – including three games outside of the Six Nations window in 2015, 2018 and 2019.

Nonetheless, there is no fear of Ireland head coach Andy Farrell taking their third round opponents for granted next week.

On their last visit to Rome in 2019, Ireland trailed by four points at half-time before eventually emerging with a hard-earned 26-16 victory.

“Obviously we’ve been analysing for the last couple of weeks,” he said, speaking at the IRFU High Performance Centre. “If you just looked at the scorelines, you’d say that everything should be rosy in Rome, but we know the facts.

“We’ve watched the Italian side and they’re playing some good rugby. As it proved last week at Twickenham, they caused all sorts of trouble. If you don’t respect the game in general, then you can become unstuck.

“A couple of times teams have tried to approach the game a little bit differently and have really come unstuck against Italy. That’s in the recent past as well.”

This is something that Farrell will be bearing in mind when he sits down with his fellow coaches to select his matchday 23 to face Italy.

The likes of Harry Byrne, Craig Casey, who was amongst the replacements for last weekend’s defeat to France, and Tom O’Toole could well feature in an international 15s game for the first time.

Farrell is no stranger to the concept of youth being given its fling, having become the youngest-ever captain of the Great Britain rugby league team – at the age of 21 years and four months – in July 1996.

However, there are a number of factors he will consider before deciding whether to throw any uncapped squad members into the Test arena of the Stadio Olimpico. 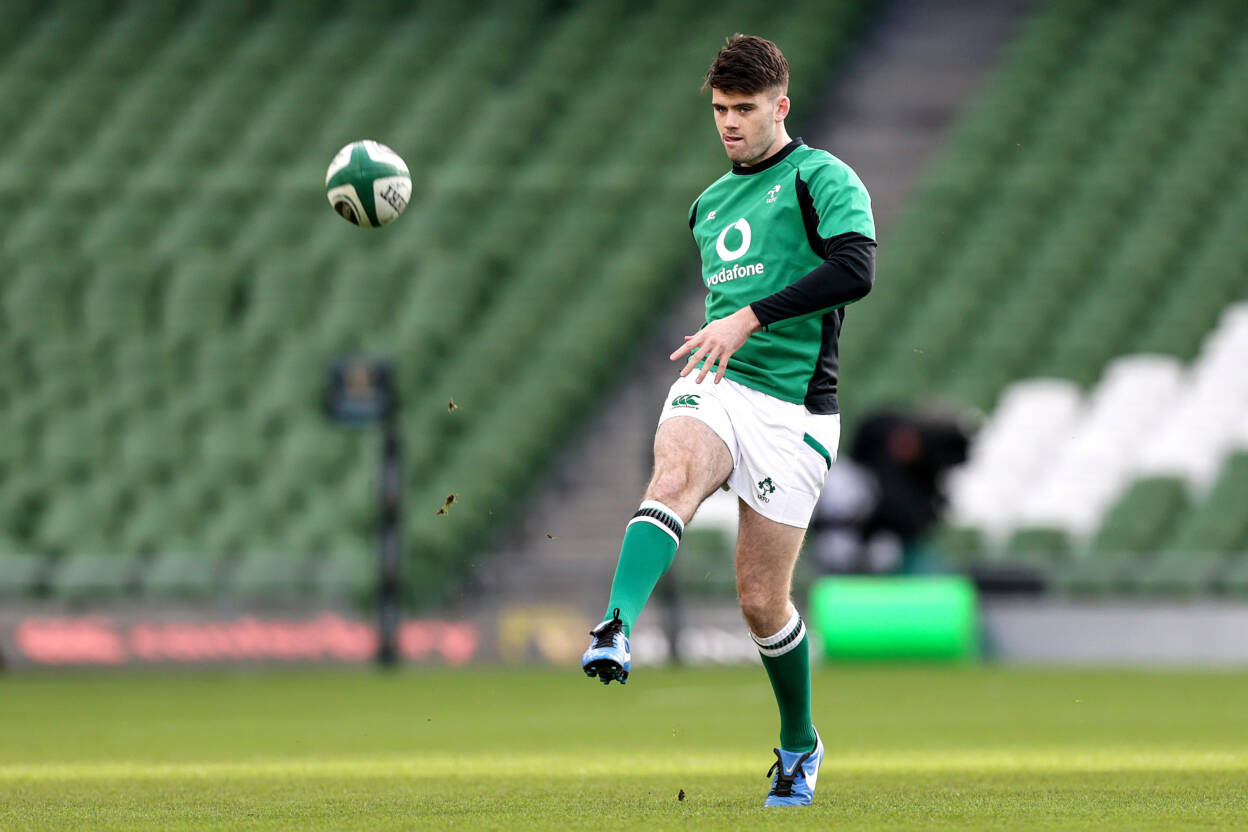 “He (Harry) is a guy that’s obviously been on the radar for some time for us, but he’s been unbelievably stop start. He’s had a bad back.

We brought him in last week, we tried to give him a little bit of experience. Not just Harry, you can’t throw any kid in by just guessing. You’ve got to have them in the environment or they’ve got to earn the right to get into this environment.

“Why? Because the guys that are in the environment, they’ve worked bloody hard to get here as well. It’s the balance and the reason I say it’s difficult at this stage is just because of the situation with Covid.

“It’s been stop-start and it has been hard for a kid to get continuity and keep getting selected. There’s a bit of bad luck that goes that way as well.

“All those things have to come into play and then regarding selection in this squad, you look at somebody like Tom O’Toole. He’s come in, there’s three tightheads that have been picked.

“We brings him in so he’s learning on the job with the guys that have been at the top of the game for a lot longer than he has. The experience of being in the camp is absolutely priceless for him.

“The same goes for Craig as well. These guys are guys, along with Ryan Baird, along with Harry, etc., that we’ve all earmarked. But we’ve got to make sure that they’re ready.” 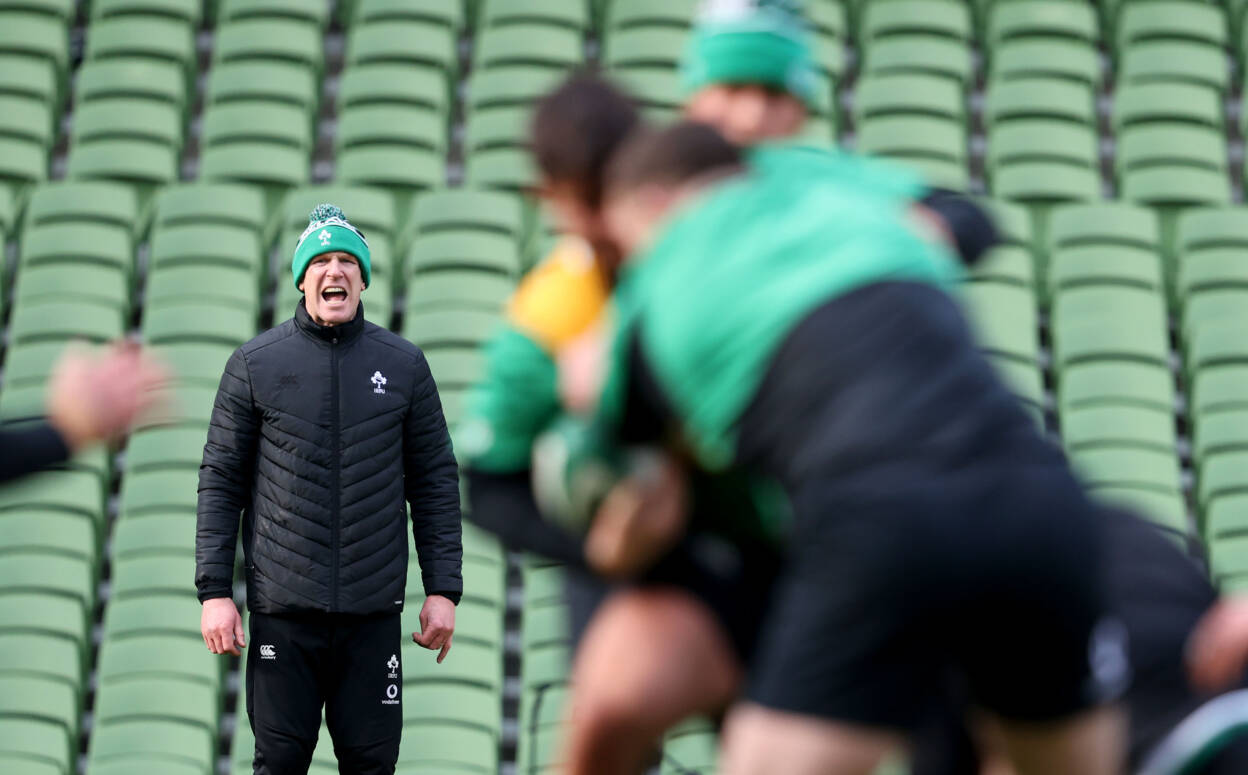 While there has been a focus on new players coming into the squad, the recent addition of Paul O’Connell to the Ireland coaching ticket has also garnered considerable attention.

The Limerick man has had a positive impact on the set-up so far, with the Ireland pack more than holding its own in the opening two rounds of the tournament against both Wales and France.

Yet, Farrell insists O’Connell’s role as forwards coach is a multi-faceted one – rather than being primarily focused on a particular area. He added:

I think he’s been great. Anyone with Paul’s experience, that he’s got, just his general knowledge of rugby. Never mind forward players, he’s going to add to any environment. I’ve been really impressed.

“Obviously people talk about Paul regarding lineout and maul, etc., how he has a love and passion for that, but it’s not the whole picture at all.

“He has passion for all sorts of play, it’s not just forward play. He’s doing a great job at getting across all areas of forward play. That’s why we didn’t name him as lineout coach. That’s why he’s the forwards coach.”