Current Ulster skills coach Dan Soper will take up the role of assistant coach from next season.

Since joining the province as skills coach in 2018,  Soper has played a critical role in Ulster’s upward trajectory through his dedicated work with players to broaden their skillsets.

A familiar figure in domestic rugby circles since his move to Ireland in 1998, the New Zealand native will step up to the role of assistant coach from next season, following the departure of Dwayne Peel.

Over the years, Soper gained a significant level of experience, and enjoyed notable success, coaching at schools including Sullivan Upper, Ballyclare High and RBAI – as well as coaching club rugby at Ballynahinch RFC and Banbridge RFC.

As Ulster’s new assistant coach, with a focus on the backs and attack, he will continue to play an important role in the playing careers of many of the senior team who he has coached since a young age – including the likes of James Hume and Michael Lowry.

On his new role from the 2021/22 season onwards, Soper said: “I’m delighted to have the opportunity to continue working with this ambitious squad.

“The past two-and-a-half years, being a part of the development of so many talented players, has been very enjoyable and I am looking forward to pushing on as we continue to compete for silverware in the future.”

Of his new assistant coach, Ulster head coach Dan McFarland said: “Dan had built an already-impressive coaching CV, coming through the club and schools system and, as such, had formed relationships with many of our players before joining Ulster.

That CV and Dan’s subsequent success in his role here demonstrates that the most important element in the job we do is the ability to teach, which encompasses so many more things than simply having previously played the game at a high level.

“His role is a very important one within our programme and over the two-and-a-half years he has made it his own. Dan’s knowledge of and feel for the game is excellent, and I know he is excited about taking on the next challenge.” 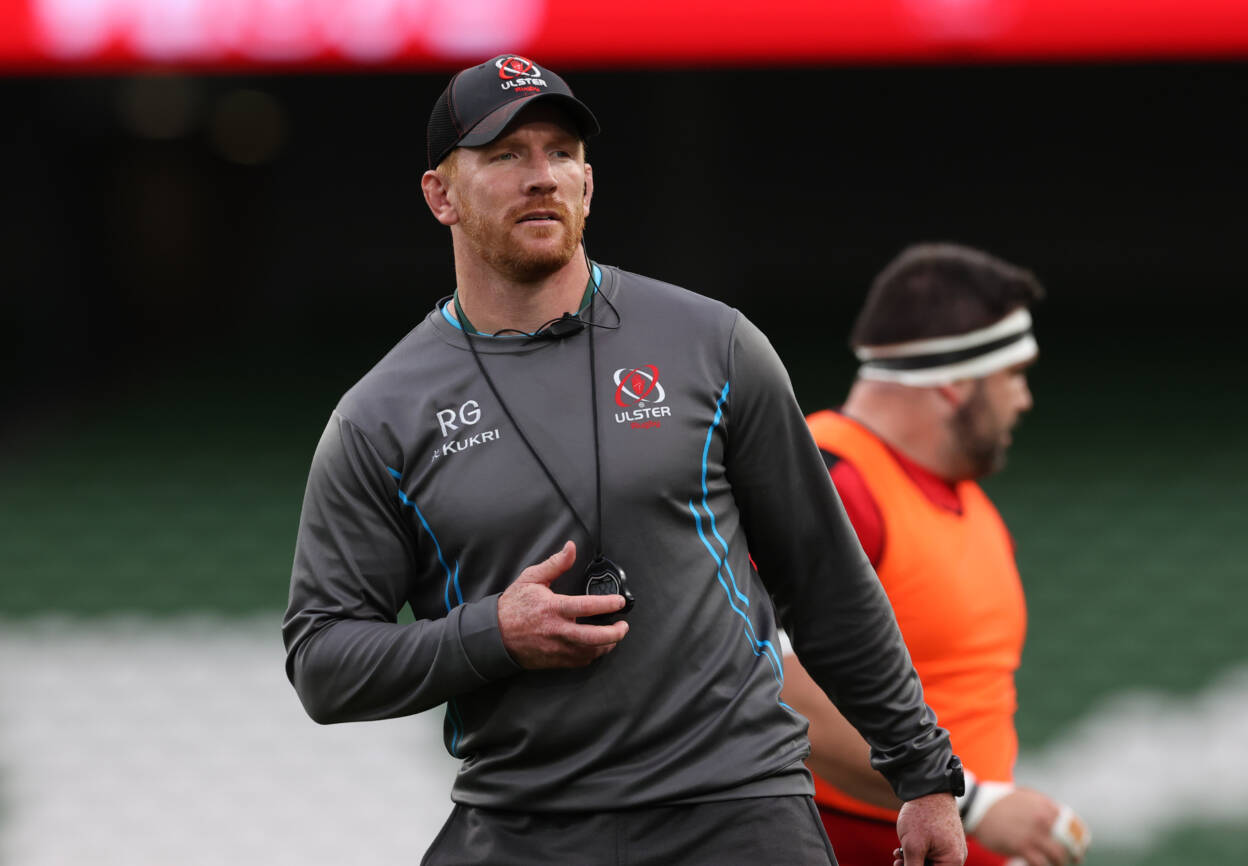 Meanwhile, Ulster forwards coach Roddy Grant will also continue to call Belfast home after signing a new deal which will keep him at Kingspan Stadium until at least June 2023.

Since making the move into coaching in 2015 following a successful career as a professional player, Grant began developing his skills at London Scottish and in the Scottish Rugby Academy before being appointed as Edinburgh’s assistant forwards coach – a role in which he helped the Scottish side achieve their best league position in a decade.

Since his arrival at Ulster in 2019, he has been instrumental in improving the Ulster pack’s physicality and set piece. He commented: “I’m really pleased to be extending my time with Ulster.

“We were in the PRO14 final last season, so we have made improvements as a forward pack, and as a team, but I strongly believe that we have a lot more room for growth with such a cohesive group of driven players, and a hard-working group of support staff, that are a pleasure to work with.

Ulster is a really special province with extremely passionate supporters. Professionally, I couldn’t ask for a better place to grow and challenge myself to drive the group of forwards on as a collective and as individuals.”

Speaking about Grant’s extension, McFarland added: “Roddy has made a very positive impact on our forward and breakdown play over the last season-and-a-half. He has introduced a set of standards in the fundamental elements which stands us in a good position to continue to push on.

“He has an excellent knowledge of the game, but it is his infectious desire to continually improve himself alongside the players that makes him stand out as a coach with an exciting career ahead of him.”