John Andrew, Kieran Treadwell, Andrew Warwick and Nathan Doak have all committed to Ulster until at least June 2023.

Ballymena-born Andrew, who scored a hat-trick of tries against Edinburgh in November to help cement a bonus point win, has put pen-to-paper on a new two year deal.

The 27-year-old hooker, who came through the ranks of the Ulster development system, is known for the athleticism and intelligence he brings to the game.

“I’m very happy to have signed-on for the next couple of years having really enjoyed this season so far, despite the challenges brought about by the pandemic,” said Andrew.

“I’m excited to have the chance to be playing in front of our fans again at Kingspan Stadium whenever that may be in the future.” 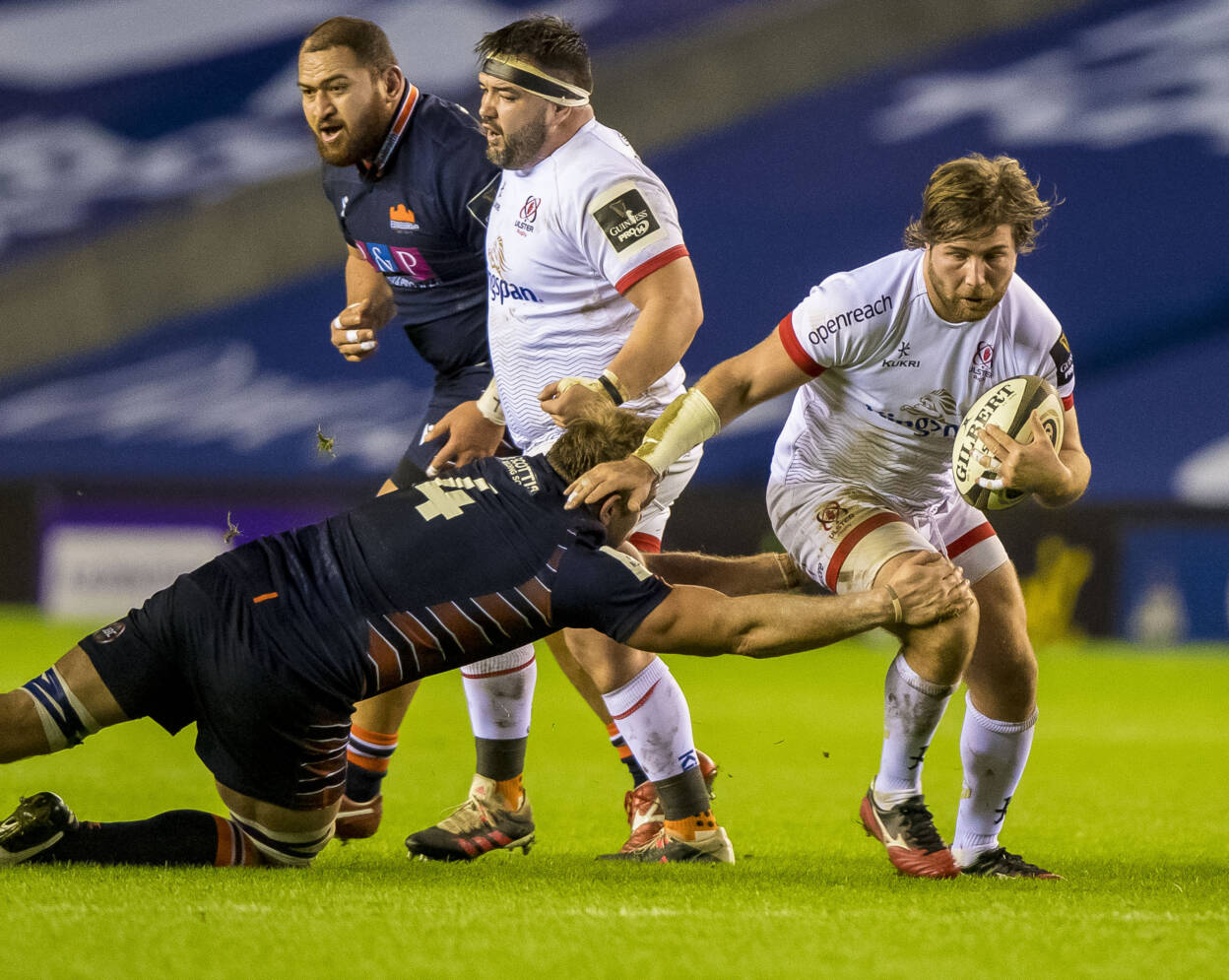 Ulster head coach Dan McFarland commented: “John has demonstrated how valuable he is to the Ulster set-up – he has had some outstanding performances this season against the likes of Glasgow, the Dragons and Edinburgh. He is a very proud Ulsterman who is dedicated to both his own and the team’s development.”

Treadwell, who will hit his 100-cap milestone on his next appearance for the province, has consistently delivered for Ulster since arriving in 2016.

The 25-year-old Ireland-capped second row is known for his exuberant running and ball-carrying, which is a skill-set he is set to continue to bring to the squad over the next two years.

Delighted to extend his Ulster stay, he said: “I really appreciate the opportunity to continue playing in the Ulster shirt. The province has welcomed me with open arms, and it is an honour to represent a side with such great values at the heart of it.

“I look forward to the seasons ahead – and to once again have the opportunity to feel the energy from the 16th man in Kingspan Stadium as soon as that is possible.”

McFarland remarked: “Kieran has really bought into the team culture since joining us in 2016. He brings a lot of athleticism, to both his set piece and loose play, and is still a young player. I’m very pleased Kieran is going to be a part of our growth over the next two years.” 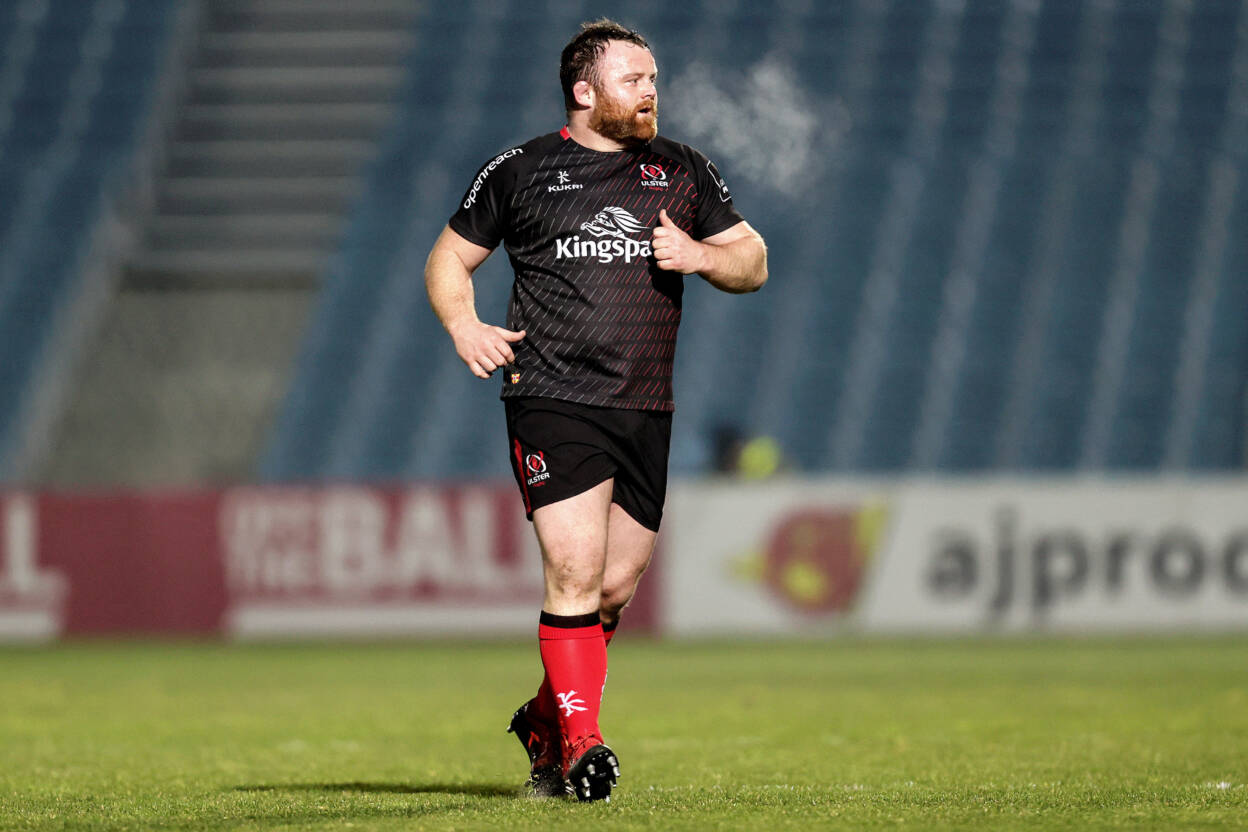 Warwick, a Ballymena native, will continue to bring his combative nature and technical excellence to the squad in the years ahead.

Since he made his senior Ulster debut against Cardiff Blues in 2014, he has racked up 128 appearances for the province – including most recently when he played an important role in this season’s Guinness PRO14 interprovincial fixtures.

Of his future with the province, the 29-year-old prop said: “I’m delighted to have extended my contract with Ulster – it’s always a privilege to represent my home province.

“I look forward to continuing to do my part to help the team be successful, and the coaches have created a great environment to keep improving as a player. It’s a really exciting time to be a part of this team.”

McFarland said: “Andrew is an important member of our squad as he demonstrated most recently against Connacht and Munster during the festive interpros. A quality scrummager and hard worker in the loose, he adds a lot of experience and technical excellence to our team.”

Completing today’s line-up is 19-year-old scrum half Doak, who made his senior debut against Munster in December, 11 years to the day since he ran out as a mascot against the same opposition.

Hailing from Lisburn, the youngster played an important role in getting Wallace High School into the Danske Bank Ulster Schools Senior Cup final in 2020, before the onset of Covid-19 resulted in the cancellation of the match. 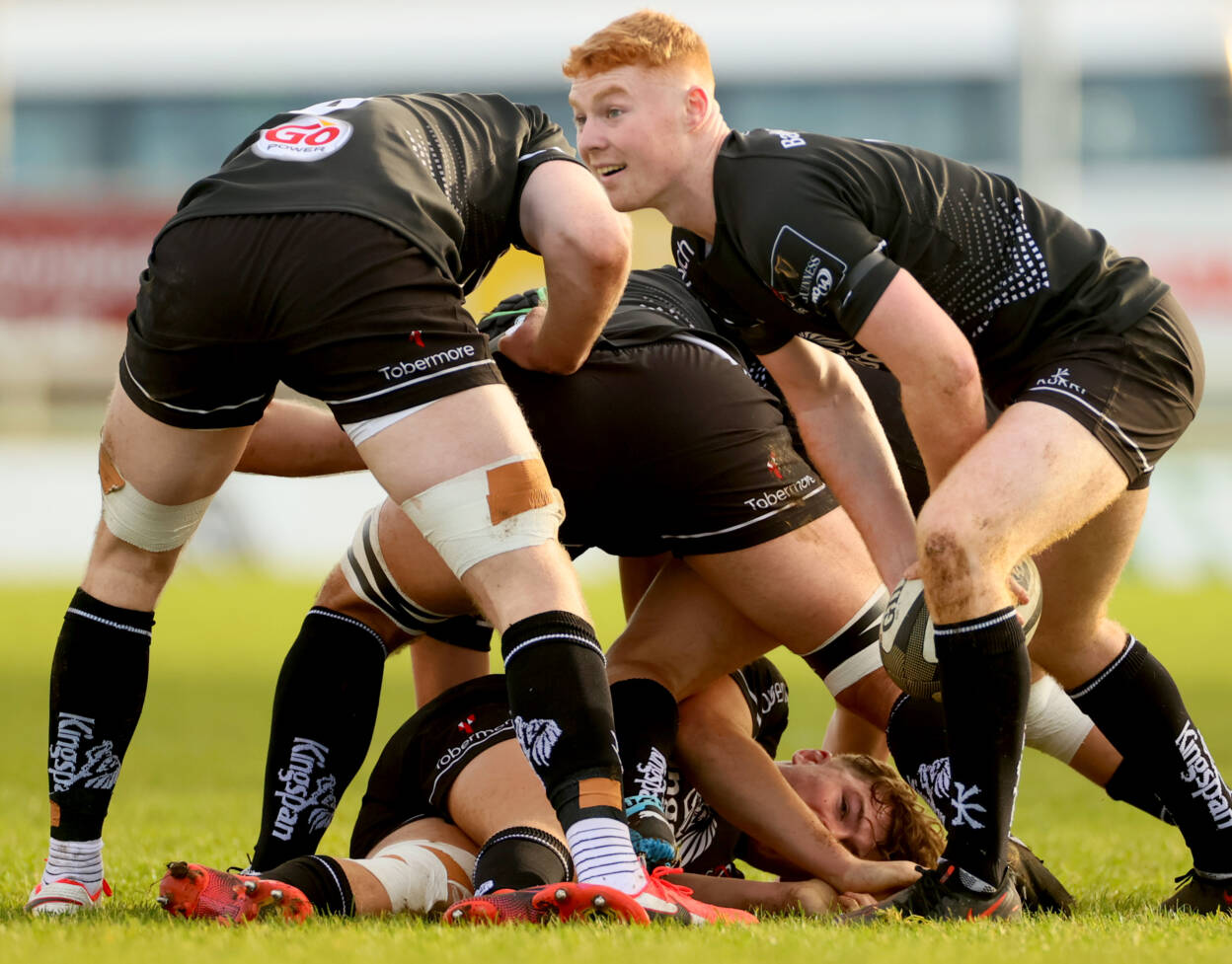 Doak has also made his presence felt in the recent Ulster ‘A’ games, with an impressive unbeaten run for the province this season, including most recently a home victory over Leinster ‘A’.

Commenting on his deal, which will see Doak spend one year as a development player before being upgraded to a senior professional contract for the following season, he said: “I am delighted to have signed a new contract with Ulster Rugby to extend my time with the province for a further two years.

“I’m looking forward to working with the senior team full-time, and to develop further as a player. It is an exciting time for the province as we are building on our ambitions to win silverware, and I hope I can be a part of that moving forward.”

Commenting on the last signing to be announced today, McFarland added: “Although Nathan is not long out of school, he has already played for over a year with Ulster ‘A’, a team that reached the Celtic Cup final in 2019.

“This has held him in good stead for this season’s ‘A’ interpros. We are looking forward to continuing to support Nathan’s development over the next two years.”