Iain Henderson acknowledged that Ireland remain a work in progress after they suffered an 18-7 defeat to England in the second round of the Autumn Nations Cup.

The combined forces of two-try winger Jonny May and eight-point captain Owen Farrell put paid to Ireland’s chances of a first win over Eddie Jones’ charges since March 2018.

While there was considerable disappointment amongst Ireland supporters following a fourth straight loss to England, Henderson was quick to point out that this is a relatively new side in terms of experience.

As a number of newcomers continue to find their feet at Test level, he said: “I can understand that (fan frustration), but at the same time 2019 was a whole year ago, more or less. 2019 for this group of players feels like a whole different scenario, different team setting.

A lot has changed. We’ve very much drawn a line in the sand and from getting together at the start of the Six Nations. Granted, it was a disrupted Six Nations.

“And yes, I understand there were a couple of games that didn’t go our way and didn’t go the way we wanted them to. As I said, this group is still learning. This group is 100% trying to get to grips with each other.

“A lot of the players are trying to get to grips with international rugby and sort of understand what it takes, or what preparation it takes, to perform at this top level. Yes, I know things haven’t clicked 100% of the time, but there’s times when it has clicked.

“I guarantee you if the fans are frustrated, the players are a fair bit more frustrated, putting in the amount of effort that the guys do on the training field to try and get these things right for the fans at the weekend.”

England have certainly held the upper hand in this fixture since Ireland secured a famous Grand Slam in London on St. Patrick’s Day in 2018.

Either side of a Rugby World Cup warm-up win in August 2019, Jones’ men also recorded victories in the Six Nations clashes at both the Aviva Stadium and Twickenham. 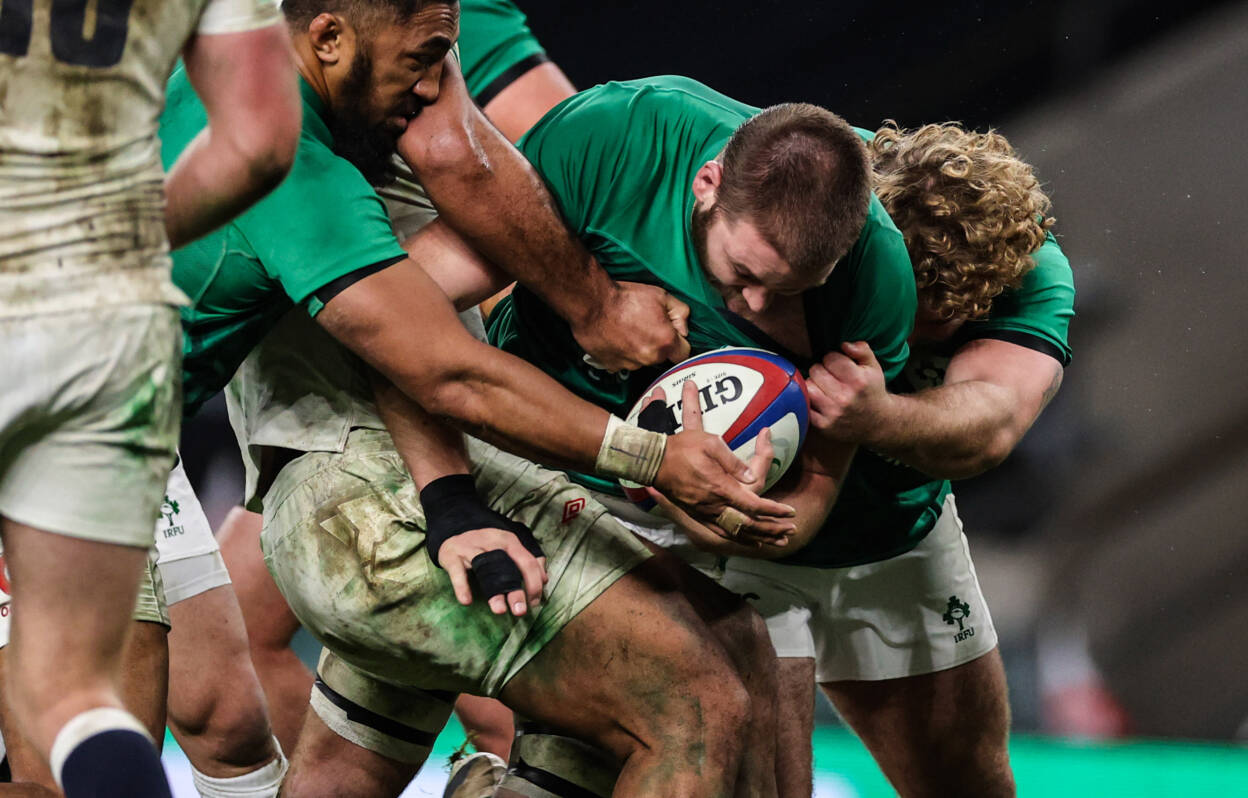 Although yesterday’s losing margin was almost the same as their meeting back in February (24-12), Henderson believes the gap is closing between the two teams and that Ireland will be in an even better position to challenge England in 2021.

“It was frustrating in the Six Nations and this most recent opportunity that we weren’t able to do that, but I do feel like we have what it takes to turn them over,” insisted the Ulster captain.

“We have what it takes to put them to the sword, exploit their weaknesses and show what we’ve got to give. I understand that you do have to take into account the two games before that and the pre-World Cup game.

“Some of the players that were there, it does still sit in the back of their minds. I can guarantee that the next time we have to come up against England, that will be something we’ll definitely be using ourselves to ensure that we can drive the best possible performance out of us.”

Due to both injury and suspension, Henderson had not played for Ireland since the Six Nations triumph over Wales back in early February. After missing last week’s win over the the same opponents, he got a 30-minute run-out against England yesterday.

The lineout was an area of concern for Ireland either side of his introduction, with player-of-the-match Maro Itoje and Jonny Hill both getting their hands on throws from the visitors. 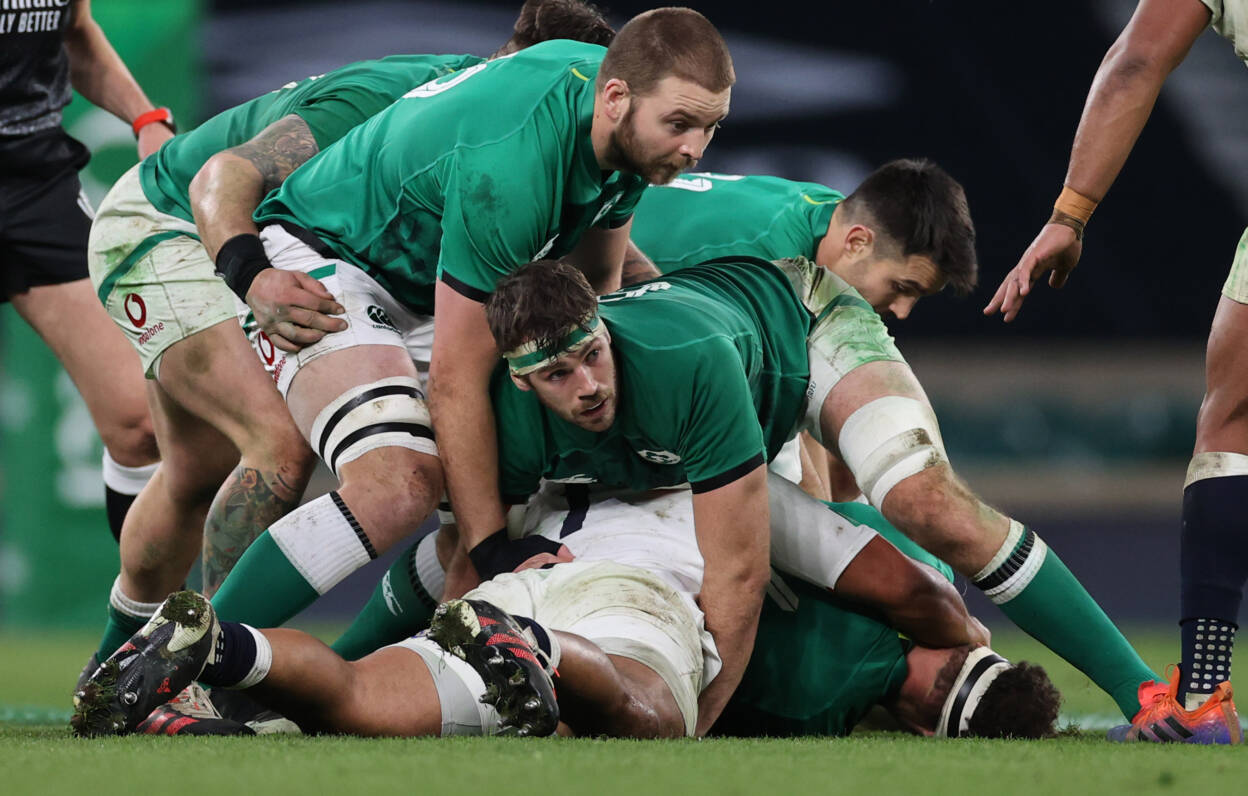 Henderson puts these set piece issues down to the new combinations head coach Andy Farrell has been trying in recent weeks, rather than something that could prove to be a worrying trend going forward.

“That England side have defended a fair bit together. A lot of those players have played a fair few caps together. That’s probably a very general summation of what I think went wrong,” added the 28-year-old.

They’re a good defensive team, they’ve turned over a lot of lineout ball. We’re, as a pack, relatively fresh together. Relatively new combinations, new guys coming in to fit into the system.

“I think those two things combined probably gave us the result in the lineout today. However, I don’t think that’s anything to worry about. I think the guys who have been training and have been hitting their darts all week in training, they need to continue with their processes.

“Need some slight fix-ups, a bit more time together and that will ensure that those creases hopefully get ironed out. Not only in attack, but in defence as well. Then we can put a lot more pressure on the opposition ball.”