On a night that saw a number of players adapting to roles at short notice, James Ryan relished the opportunity to become Ireland’s stand-in captain against Wales at the Aviva Stadium.

With skipper Jonathan Sexton withdrawn on 28 minutes through a hamstring injury, it was left to the towering lock to guide the team for the remainder of the Guinness Series and Autumn Nations Cup opener.

Sexton’s leadership in the build-up to the contest – and Peter O’Mahony’s on-field assistance – ensured Ryan was unfazed by this sudden leap in responsibility. He said afterwards:

Firstly, it was a pity to lose Johnny so early. I thought he led incredibly well this week. He spoke in the lead-up to the game about how we needed to respond.

“How we needed a reaction after the disappointment in France (a fortnight ago) and I just thought his messaging was nailed on all week. We were all pretty primed.

“It was cool (to take over as captain), I have to say. I didn’t expect it. It was pretty humbling, but I just got on with it. I think between myself and Pete, it was very much the two of us making some of the decisions.

“It’s great having guys like Pete and such a great leadership group around me. I was delighted.” 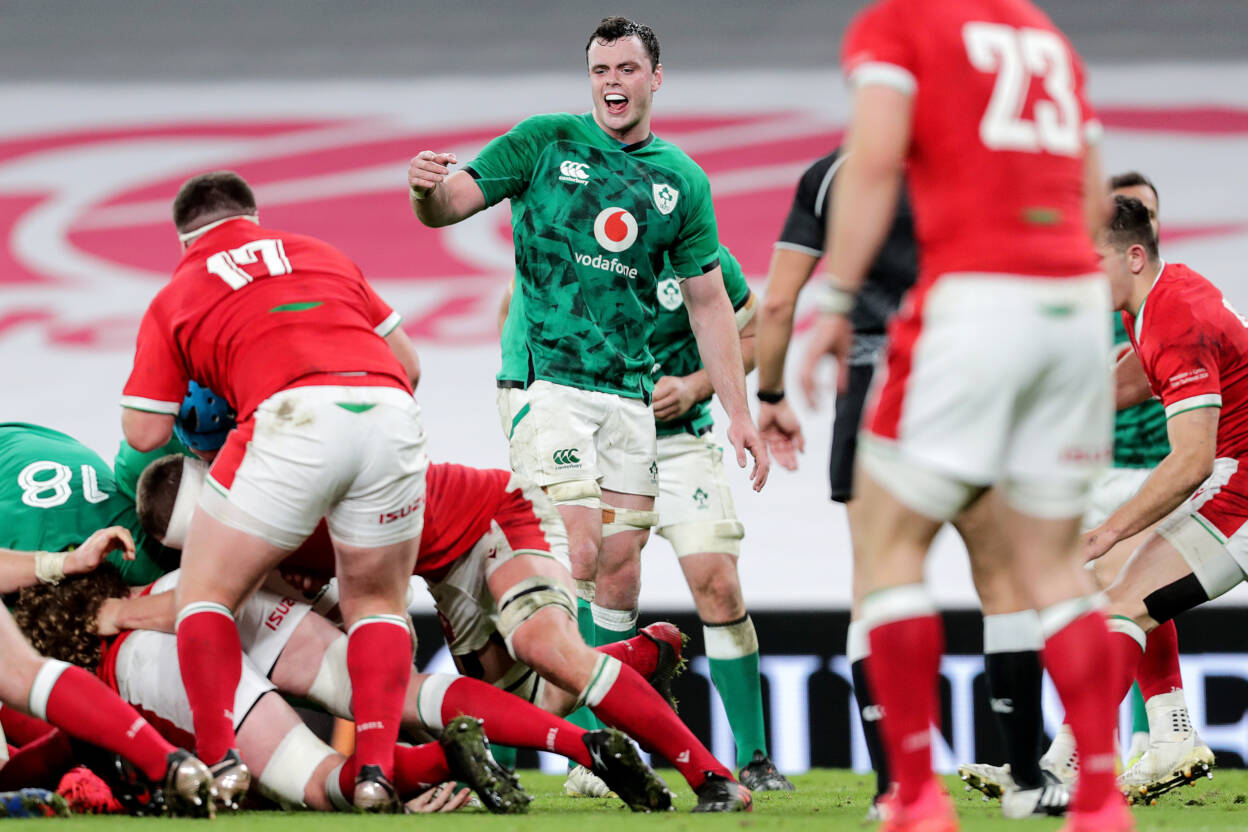 In addition to Andrew Conway being an indirect replacement for Jacob Stockdale at the eleventh hour, Connacht’s Quinn Roux started alongside Ryan in the second row – following the late withdrawal of Iain Henderson.

Roux, who previously played for Leinster, powered over for a first half try – his third score in six Tests – and certainly staked a claim for inclusion in Ireland’s other Nations Cup encounters.

Ryan said of the 30-year-old: “I’m delighted for him. He obviously came in at late notice as well, which probably made it even more impressive that he was able to transition so well.

“Great to see him get over for that try. That’s what he offers. He’s such a big, physical unit. He was brilliant to play alongside tonight.”

Having filled the sizable shoes of Tadhg Furlong in recent weeks, another strong performance by tighthead Andrew Porter was once again hailed by those inside and outside of the camp.

Hailing the efforts of a dominant Irish front row at scrum time, Ryan added: “I think at this level set piece is so, so important and I think we responded really well this week. Scrum was really, really strong.

“Ports was unbelievable tonight in that area. Obviously Church (Cian Healy) was as well and so was Ronan (Kelleher).

“We were really forward so delighted with that and it’s something that we need to keep building on. Obviously we’ll have to step up again next week against England.” 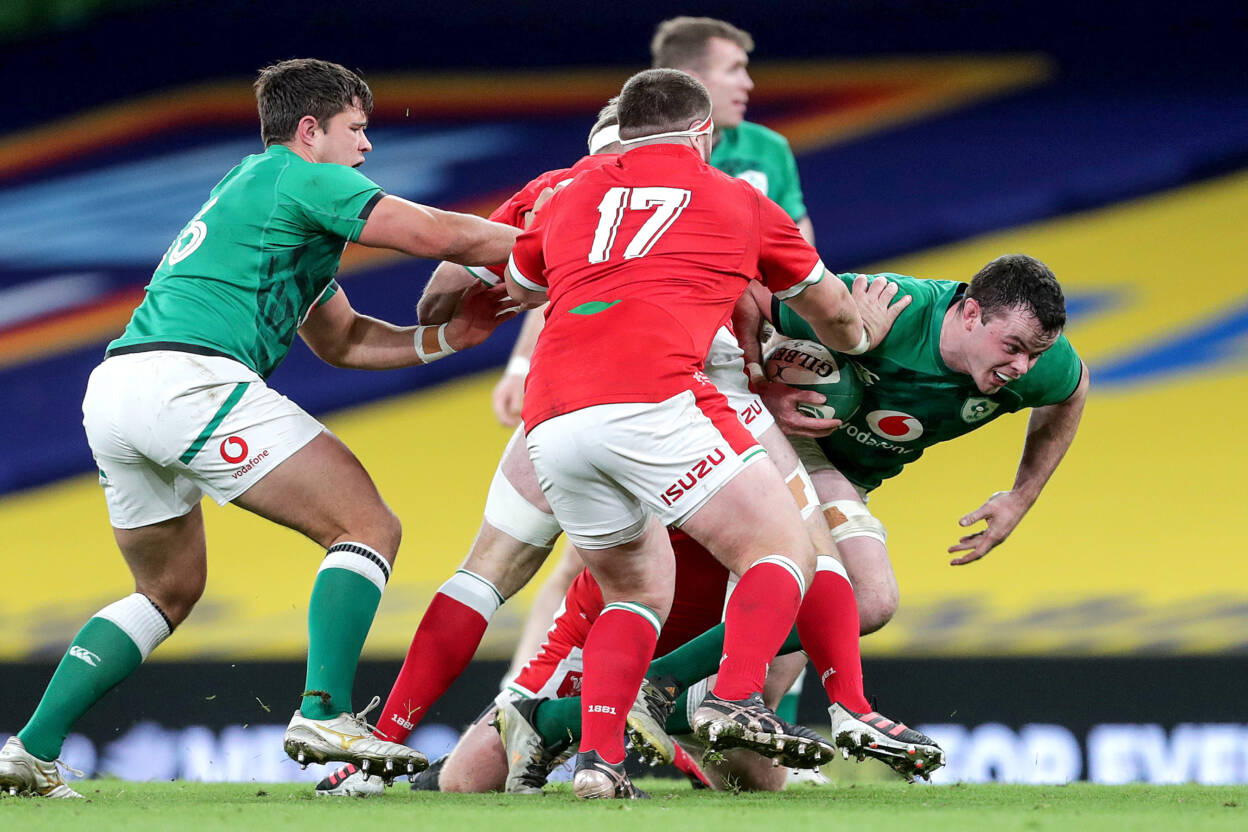 Despite Wales’ status in 2019 as Grand Slam champions and Rugby World Cup semi-finalists, next Saturday’s showdown with England at Twickenham will be the real litmus test for Andy Farrell’s squad.

Ryan’s first appearance against Eddie Jones’ men in 2018 saw Ireland claim an unforgettable Grand Slam in London. The English have had the upper hand in their subsequent meetings and Ryan acknowledges they will be encountering one of the best sides around.

They’re up there with the best sides in the world. Everything is going to need to be better next week. We were really pleased tonight with some parts of our game, particularly the defence and set piece.

“That’s the difference at this level. To keep them try-less was really good and they’re two areas that will have to be really, really strong next week to get a result.”