Leinster Backs Coach Felipe Contepomi believes Ulster are developing into one of Europe’s best outfits under the tutelage of Dan McFarland as the two provinces prepare to go head-to-head in Saturday’s Guinness PRO14 final at the Aviva Stadium (Kick-off 7.35pm, live on eir Sport/TG4).

Leinster, bidding to increase their supremacy in the competition by winning three straight PRO14 titles, will face their northern rivals in the 2019/20 season decider in Dublin, after Ulster became just the second side to win an away semi-final by beating Edinburgh in the last four.

It’s seven years since Ulster reached the final, and now 14 years since they lasted lifted silverware, but they have made exciting progress under Head Coach McFarland in recent seasons and will go into this weekend on a high following their dramatic second-half comeback at BT Murrayfield.

Speaking on a media conference call ahead of the PRO14 final, Contepomi said Ulster are building impressively and Leinster are acutely aware of how dangerous they will be this Saturday, having pushed Leo Cullen‘s side all the way in a pulsating European quarter-final in March 2019.

“You always want to win and win trophies and it’s great we are in this position,” Contepomi said. “But we know how hard it is to win silverware. Particularly, when we are preparing to take on a very good side in Ulster. They are a very dangerous team.

“It’s not only taking the lessons of what we’ve seen last weekend but I think they’ve been building into one of the best teams, definitely in this competition, and one of the best in Europe over the last couple of years. 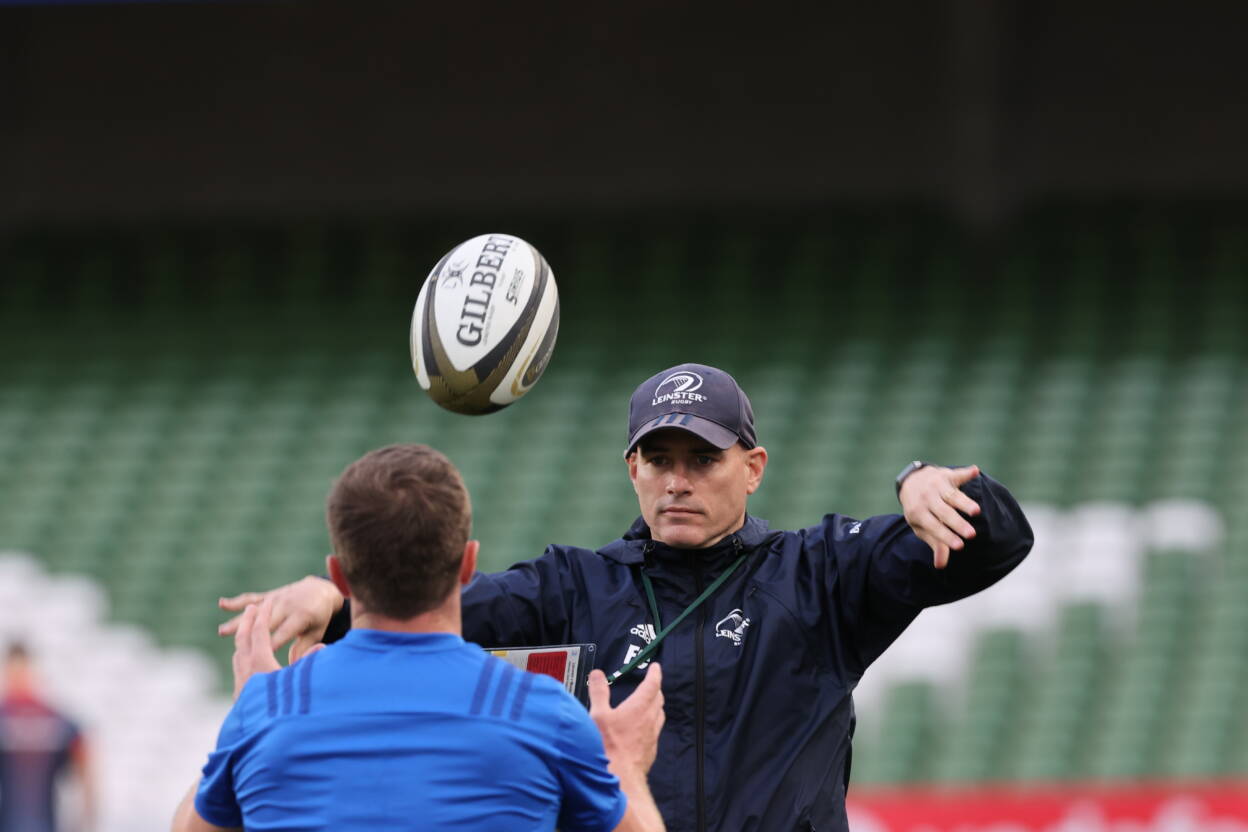 “We have taken lessons on them from the Champions Cup quarter-final last year. We have taken lessons from them from when we played them two weeks ago. We are always studying them because they are a very dangerous team. They are only the second team to win a semi-final away from home, and that speaks hugely of them. And the way they won it, I’m sure they are on a high.

“They are building something special themselves. We are taking that all into account to prepare the best we can for a very difficult and good team.”

Having recorded a third straight semi-final win over Munster last Friday night, Cullen’s charges remain unbeaten this season and are in the hunt for a fifth PRO14 crown in eight years on Saturday evening.

Leinster have been boosted by the news James Ryan is set to be available for selection following his recent shoulder injury, while Contepomi also provided an update on the fitness of Ireland internationals Dan Leavy and Tadhg Furlong.

“I think it’s a great boost, he’s obviously a great player,” the former out-half said of Ryan.  “He’s been unlucky with injury but he’s made a good and quick recovery. Hopefully he’ll be up for selection.

“Dan and Tadhg are making progress, good progress. But we’ll give them time and see if they are available for selection closer to the game.”