A different approach to training, a cautious re-introduction to contact rugby and making sure everyone is safe and well – Head Coach Dan McFarland spoke to UlsterRugby.ie this week about a measured and safe return to rugby.

“It’s brilliant to be back,” McFarland said.

“The most important thing is everyone is safe and well, and to hear everybody’s families have been well during this time. We’re a professional rugby team; competing and training is what defines us, so it’s important for us to be back.”

Ulster’s last game was the Guinness PRO14 20-10 win against the Toyota Cheetahs at Kingspan Stadium on 22nd February, before the onset of COVID-19 led to the suspension of all sporting activities.
The squad recently returned to training in modified training groups, which are set to increase in size in the weeks ahead, as they work towards the resumption of the Guinness PRO14 with Inter-pros in August.

Training for the Ulster squad is unlike anything they have done before, with strict measures in place and modifications to both the facilities and the players’ approach to the sessions themselves. 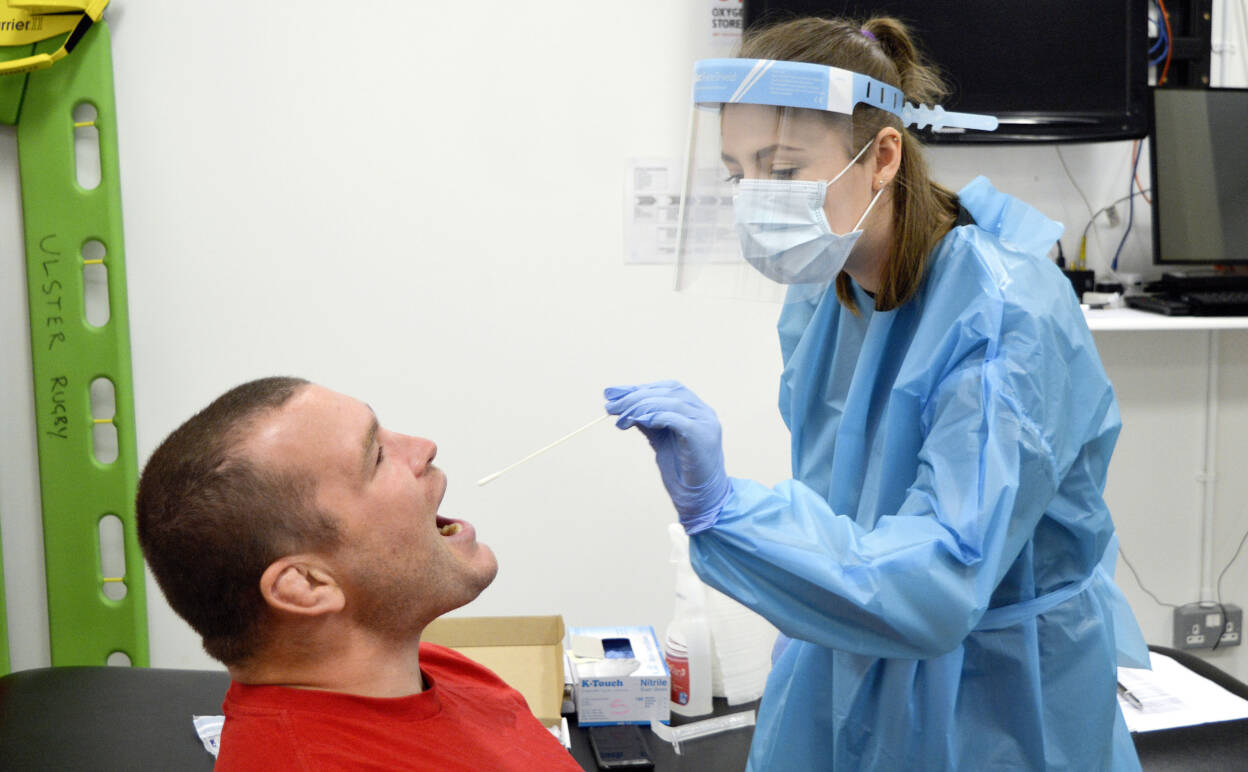 “Training has changed a lot,” he said. “In these initial stages, there has been a lot of work by everybody behind-the-scenes, both on the operational side and on the rugby side of things. It’s based around a graduated return to training, so a graduation in the size of the groups training, and also in the activities we do.

“At the moment, a lot is defined by our physical approach. Everyone will have seen the evidence from other sports of the injuries that can occur when guys are away. It’s unknown territory for professional sports players not to be training for this length of time in the rugby environment. We have to be very careful with that and learn as we go.

“We’re also adding in skills work; the ball has been back being used in training this week. Getting players used to passing between themselves is a step we aren’t really used to. However, it’s like riding a bike, and we’ve got a lot of skilful players here, so they get used to it pretty quickly.

“In terms of a return to contact, that will start next week on a gradual basis. The first week there will be a little more contact, and then the following week, tackling, rucking and a certain degree of lineout work will be introduced. After that, we’ll move into scrums and mauls. The IRFU has helped the provinces develop that graduated return and we’re looking forward to it. I personally can’t wait until we get back into scrums!”

When asked about the challenges facing the squad in their return to rugby, the Head Coach is wary of the need to balance safety with getting players match-ready.

“Combining training with our understanding of all the protocols to keep people safe is difficult. We’re doing it in an environment we haven’t been in before. Preparing an elite team to play in a competition is another test. We’ll go straight into two Inter-pro games which are very important. There will be no pre-season warm-ups, which will be challenging, but all the other teams are dealing with this as well and it’s something we relish.” 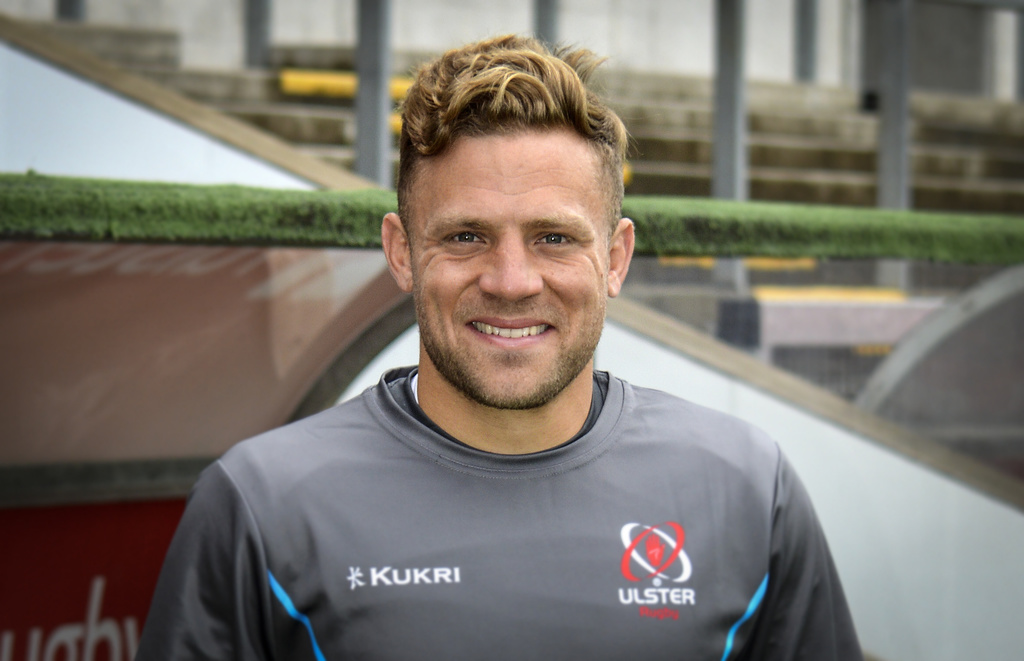 Commenting on the arrival of new signings, Alby Mathewson and Ian Madigan, McFarland admits that it hasn’t been an ideal situation for the players, but he is pleased with how well they have combined with the rest of the squad.

“It’s been a different start for both Alby and Ian in joining us. When Alby arrived, he had to self-isolate which isn’t the best introduction to a team, but guys in the squad have been brilliant and made Alby and Ian welcome. Alby will come in and help the guys around him and they will help him integrate.

Ian knows a lot of people here, and I knew him before he arrived. He has great experience coming into the squad and he will help us develop as a team, as well as the players around him. He’s settling in nicely and enjoying his training.”

In terms of the squad’s objectives for both the Guinness PRO14 and the rescheduled Heineken Champions Cup quarter-final, these remain unchanged for McFarland.

“Our focus for these games is of course winning. We’ve been starved of competition and the ability to test ourselves against opponents, as well as the highs and lows of winning and losing. We’re in it to win; we want to win championships. As difficult as that is, that is our goal and it always will be every year.”