Sarahjane Belton in action for Ireland against Italy in the 2008 Women's Six Nations. ©INPHO

When Sarahjane Belton‘s prodigious rugby career was brought to a premature end, the former Ireland captain was described as a ‘world-class player and inspirational leader, both on and off the field’ by those who knew her best. And while a debilitating back injury prevented the out-half from furthering her mastery in green, Belton’s influence continues to know no bounds in a different domain.

Last week, Belton – who captained Ireland 26 times – was awarded a prestigious Dublin City University (DCU) President’s Award for her peerless and outstanding work in the area of physical education and its role in the health of Irish school children, further recognising a decade’s worth of research in the field.

DCU’s Head of School of Health and Human Performance, Belton’s work has been central to raising the scientific understanding of physical education and changing practitioners’ understanding to create impactful changes on children’s lives on a day-to-day basis, increasing uptake of physical activity both within and outside of schools, and improving the health status of younger generations.

Furthermore, Belton recently joined forces with another former Ireland international, Dr Maura Coulter, to devise a new ‘PE at Home’ video series to help primary school children develop their physical education skills and knowledge during COVID-19 and beyond, and the resource of online lessons has been made available to teachers, parents and students throughout the pandemic.

“My passion for sport probably stimulated both my rugby career and my career in physical education,” Belton tells IrishRugby.ie.

After making her Ireland senior debut against France in 2000, the Wicklow native would go on to make 60 consecutive international appearances, while starring at the 2006 IRB Women’s World Cup in Canada, where Belton was named in the tournament’s All-Star Team after a series of outstanding performances in the number 10 jersey.

During her rugby career, Belton studied B.Sc. Physical Education and Mathematics in University of Limerick, completed a PhD [the design and validation of a physical activity self-report measure for use with children aged 7 to 9 years] and then started lecturing in DCU.

“A large part of my job has been actually researching and finding out new ways to do things,” Belton explains. “My focus over the years has been to try and identify ways we can improve the delivery of physical education for children across the country and that involves supporting teachers, analysing the delivery methods and coming up with solutions.

“All of the work we’ve done and the research we’ve carried out has been around that – what does physical education really mean and what should it mean? What do we need to target, where are the deficiencies and where are Irish children struggling in terms of physical education? The award I received was recognising the depth of work that has gone on over 10 years, not just from me but various people and teams.” 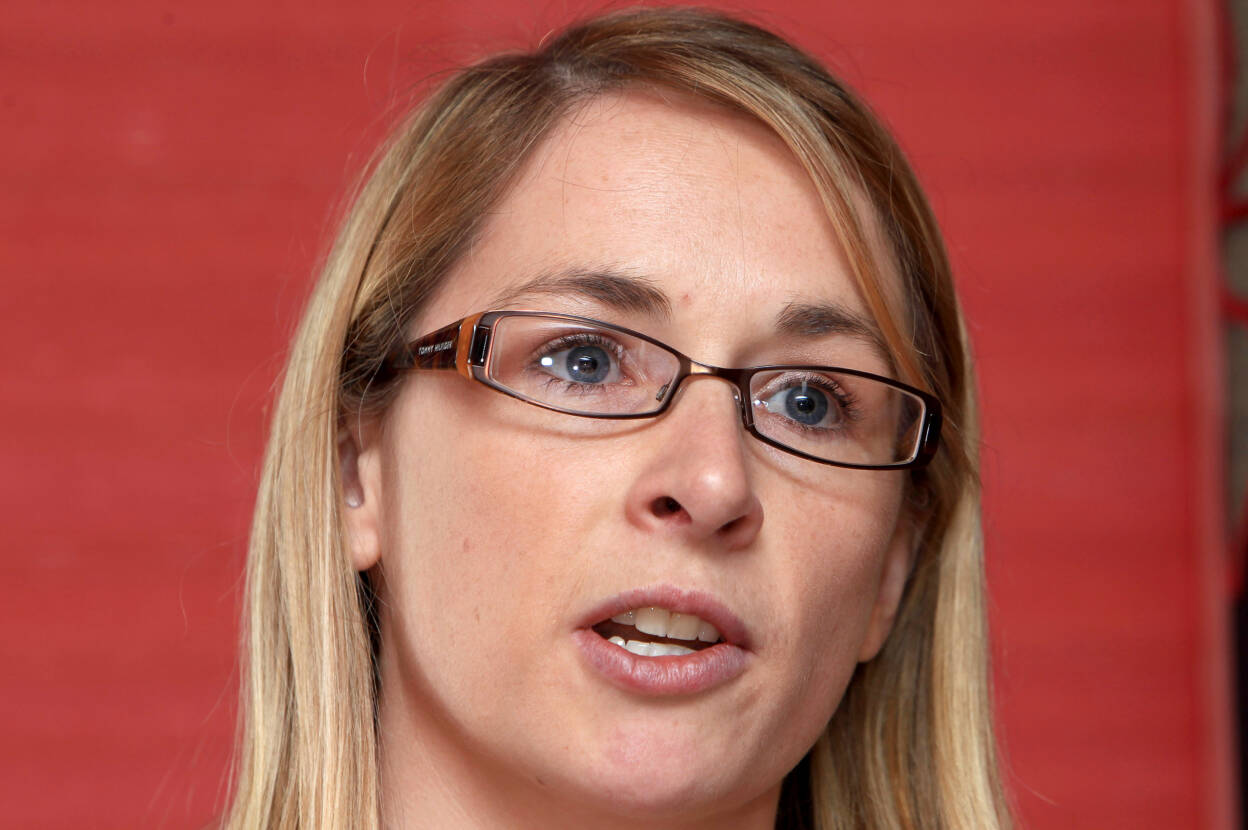 Among the key learnings for Belton, who also lined out for Shannon, UL Bohs and Munster, and her team is the need to engage with children around physical education, providing them with a greater understanding of its importance and changing the focus of the curriculum in a fun and meaningful way.

She continues: “We want to make the delivery of physical education better for teachers and better for students so there are better outcomes, the main one being that kids are physically active but are also able to sustain that activity throughout their life. The basic ability of Irish school children to run, jump and catch a ball is poor. We’re not talking about a high-level performance of those skills but a very basic level of proficiency.

“We’ve been trying to highlight that and we’re working with teachers on implementing lessons that are more focused on these fundamental skills, but also broader physical literacy skills. The students have to become at the centre of the learning because they need to be self-motivated around physical education. Children have to have some level of knowledge and understand why PE is so important.”

The concept of physical literacy has has been central to Belton’s work.

“All of the points I’ve mentioned come back to physical literacy. I had to end my rugby career early due to a back injury and basically had to re-invent how I could be physically active but could only do so because I had those core and fundamental physical literacy skills. The focus of having to do that really helped me disentangle what physical literacy really means and how we can build that in our children.

“At the end of the day, we want to develop Physical Literacy in children so they can sustain a physically active lifestyle through their teenage years and into adulthood, rather than viewing physical education as just another subject on the school curriculum.”

Reflecting on her rugby career which came to an end in 2008, the passage of time has allowed Belton look back on the highs and lows – including Ireland’s first Women’s Six Nations win in 2003 to the World Cup in 2006 – with great pride and no shortage of fondness.

“I was very lucky and I’m very proud of what we collectively managed to achieve together,” she adds. “To captain Ireland was always a very proud moment for me but what I remember most fondly is the friendships I made through rugby and those people are still very much central to my life now.”