Ireland and Munster Rugby star Tommy O’Donnell and his former provincial team mate BJ Botha have joined the UL Bohs coaching team for the season ahead.

Cathal Sheridan, former Munster scrum-half, was  recently confirmed as UL-Bohs’ Director of Rugby, while Munster’s Head Performance Analyst George Murray will remain as UL-Bohemian head coach for the season ahead.

O’Donnell, who has won 13 caps for Ireland and featured in the Guinness Series 2019 ahead of last year’s Rugby World Cup, will take on the role of Contact Skills Coach with Rugby World Cup winner Botha joining as Forwards Coach.

Speaking to the Limerick Leader Sheridan said, “BJ Botha has taken over our forwards’ coach role and Tommy O’Donnell is coming in as our contact skills coach. Tommy is a UL-Bohs man through and through now at this stage and he has always been a great clubman.

“It is fantastic to have him in there, someone who is so invested in the club as well.

We all know the experience Tommy and BJ will bring, what they have done on the pitch and the players will lap that up. 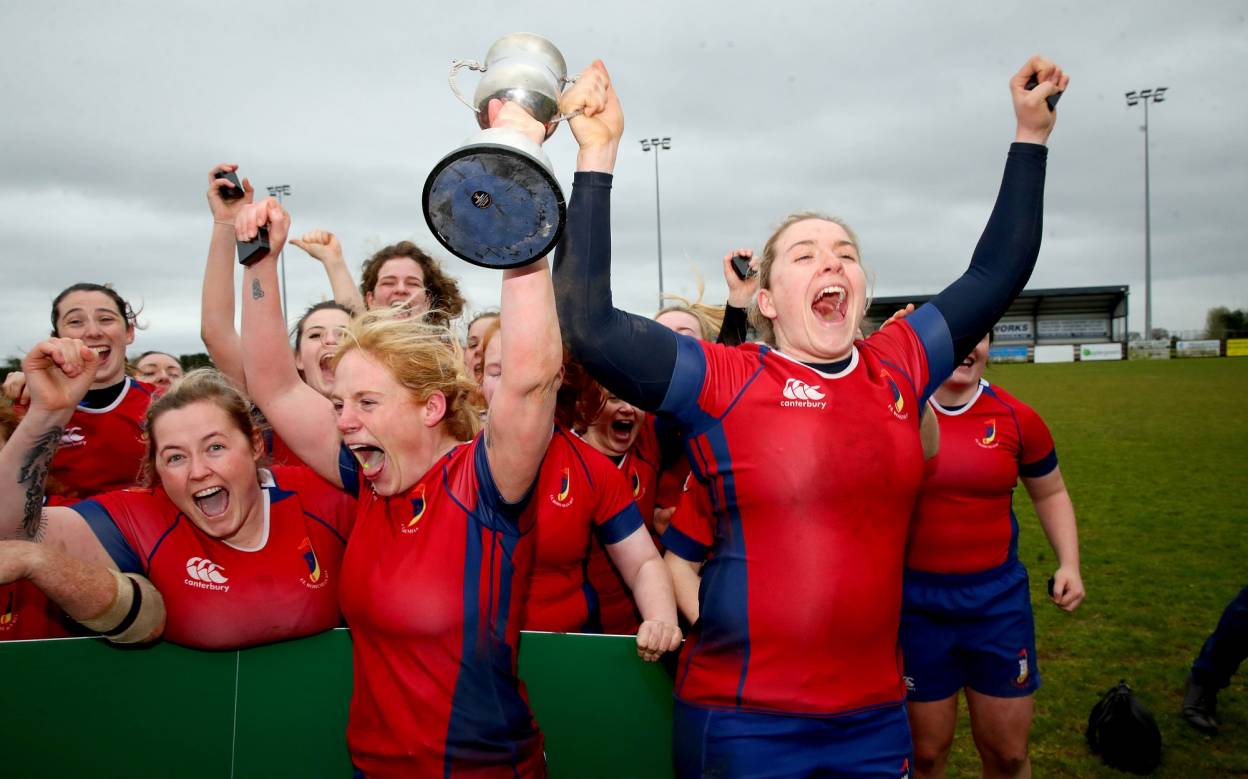 The Women’s team, who were 12 from 12 in this season’s curtailed Energia All-Ireland League are again coached by international duo Fiona Hayes and Niamh Briggs with former Bohs, Munster and Ireland team mate Niamh Kavanagh assisting Team Manager Sara Hartigan as well as working with the Men’s team.

In relation to the women’s team, we were fortunate to hold onto Fiona Hayes as head coach and Niamh Briggs as assistant coach from last year. Two incredibly well known names and players in the Irish sporting field. To have them coaching our women’s team is fantastic. They work so well together.