Munster Rugby Head Coach Johann van Graan has provided an update on the squad’s schedule for the coming weeks as they start to train in three different groups and re-introduce a ball – with strict guidelines in place.

Having trained in pods of seven players for their first week back, the squad have been split into three groups this week with no more than 14 players in each group. 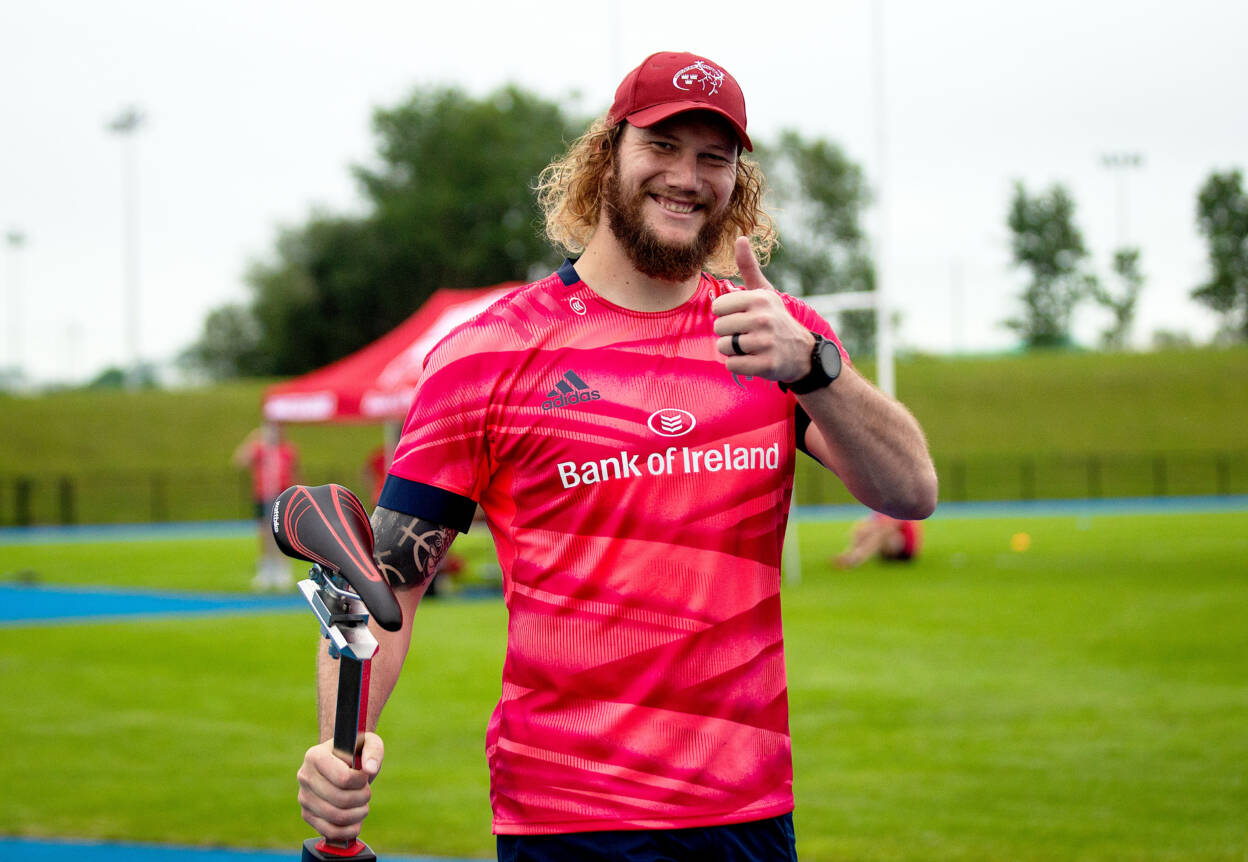 The majority of the Greencore Munster Rugby Academy squad have not returned to training to limit the number of people working in the HPC. However, Academy quartet Thomas Ahern (lock), Jake Flannery (out-half/full-back), James French (prop) and Ben Healy (out-half) are training with the senior players.