Max O'Reilly (left) is one of seven players back in the extended Ireland Under-20 squad from last year.

Having made his first Ireland Under-20 start against the Baby Blacks at last summer’s World Rugby U-20 Championship in Argentina, Max O’Reilly is eager to add to his international experience when the Six Nations begins later this month.

Dublin University full-back O’Reilly was a late call-up to Noel McNamara‘s squad for the tournament in Argentina and after winning two caps, is one of seven players back in Ireland’s extended panel for the 2020 season.

The 19-year-old, who is also an Ireland Sevens international and featured for Ireland Men’s Development in Dubai before Christmas, is pushing to make McNamara’s final squad for the Six Nations, which will be announced on Monday, January 20.

O’Reilly came off the bench during Ireland’s victory over Munster Development at Irish Independent Park in December and having earned a brief taste of international rugby last year, is hungry to be involved when McNamara’s side open their Championship campaign against Scotland in Cork on Friday, January 31 (kick-off 7.15pm and tickets available here).

“I had a great experience last year,” he told IrishRugby.ie. “I got a surprise and nice call-up to the World Cup and got the start against the All Blacks, which was a great experience and hopefully I can use that to my advantage this year.

“But nothing is guaranteed as there are some class players in the back three so I just have to give it my all and hope for the best.”

In addition to his involvement with the Ireland Under-20s, O’Reilly has been a member of the Men’s Sevens programme under Anthony Eddy in recent months and being immersed in that environment in the IRFU High Performance Centre has benefited his game no end. 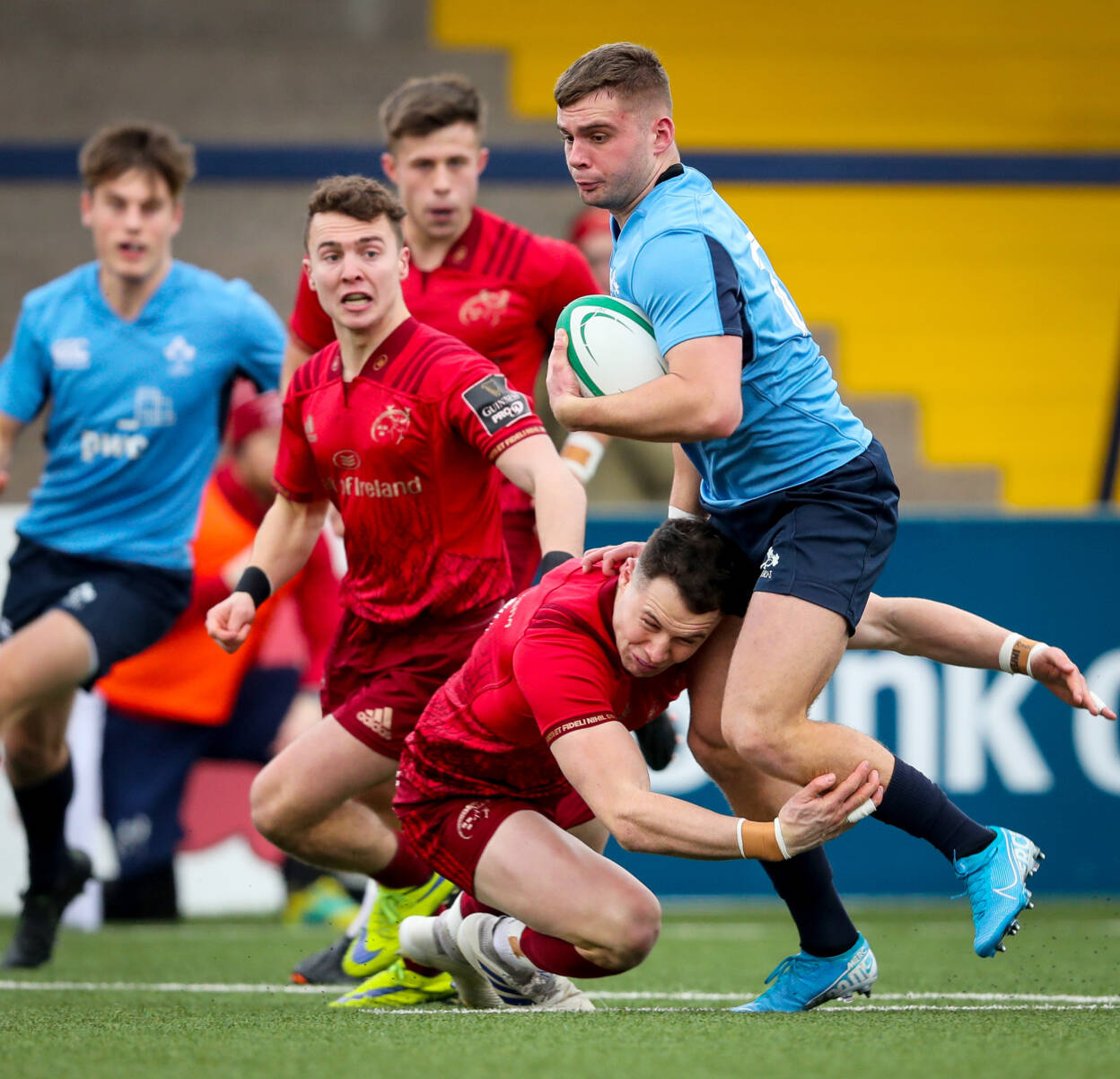 “It is a bit of a change going into the Sevens but all is going well,” he continues. “Dubai was obviously a great tournament and a great experience.

“The Sevens focuses on the core skills and the basics and the one-on-one tackling is the big one for me. I wouldn’t be making as many tackles in 15s as I would be now in Sevens, so that has been a big improvement for me recently.”

Connacht full-back Oran McNulty is also pushing his case for selection in McNamara’s Six Nations squad and the teenager hopes they can build on their performance against Munster Development last time out heading into the campaign.

“Preparations have been good so far and we’re just putting things together now for that game against Scotland,” he said.

“Against Munster, it was a tough game but we showed what we can do and hopefully we can do that on the opening weekend.”