The IRFU’s Andrew Brace will take charge of his first Guinness 6 Nations game in February as he referees the round 2 game between France and Italy at the Stade de France.

Andrew will also play the AR role for the clash between France and England in Paris and the Italy England game in Rome.  The former Belgian international was an AR at the Rugby World Cup 2019 in Japan providing touchline support in five pool games.

Frank Murphy has also been appointed for the first time as an AR for a 6 Nations fixture as he runs the line in Murrayfield as Scotland host France. 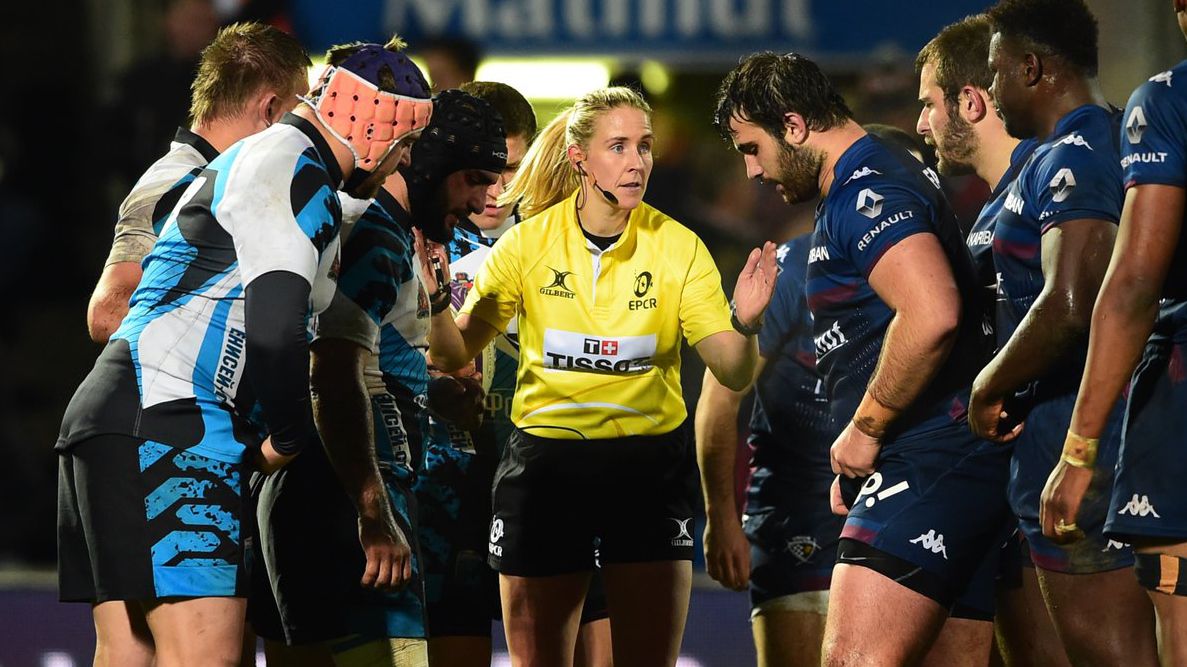 IRFU Referee Joy Neville will officiate at the HSBC Women’s Sevens World Series in Dubai later this week as she puts her fifteen-a-side duties in the Guinness PRO14 and EPCR competitions on hold for a couple of weeks.

Joy is not the only Irish referee involved as Chris Lough will act as an AR in the Men’s tournament in Dubai as well as refereeing some games in the invitational tournament.

Back to European action on Friday evening and Andrew Brace takes charge of the Champions Cup fixture between Bath and Clermont Auvergne at the Rec.  Sean Gallagher and Paul Haycock will provide AR support.   George Clancy has the whistle for Edinburgh v Wasps at BT Murrayfield with Nigel Correll and Mark Patton in supporting roles on the touchlines.

On Saturday Frank Murphy is in Swansea as Ospreys host Racing 92 with Robert O’Sullivan and Eddie Hogan O’Connell as ARs.

There is also a full list of Energia All Ireland League fixtures this weekend – see full list of IRFU appointments below: